“India is a developing country”, a routine phrase which you might have been listening, reading and indeed telling to many people from your childhood. Ofcourse India is a developing country like other countries but what makes the difference is we were backed in the race with times. India is a country who struggles to survive than to master. The acceptable fact is that Indian Economy is most stable economy when compared with many nations but it is so stable that it almost forgot to improve. Fortune 500 Companies list is the world’s prestigious and credible report which is indeed used to assess the company status and also it is a number play between nations which homes most number of companies. India homes 7 companies in the list of 500 which is less than 2%. So what does this termed to be ?  a proud moment or an unimpressive act. Debates apart let us see what are those companies which made into fortune 500.

The multinational Oil and Gas corporation headquartered in Dehradun has made into the list. The revenue of ONGC is more than 27 billion dollars and net profit of 2.5 billion dollars. It owns more than 11,000 kms of gas pipeline in India. This is a Public Sector company and only PSU which is meant to make remarkable profits. ONGC Videsh owns more than 100 projects in 17 nations and actively participate in gas explorations.

READ MORE  7 most corrupted countries in the world - Check where does India stand in the list ? 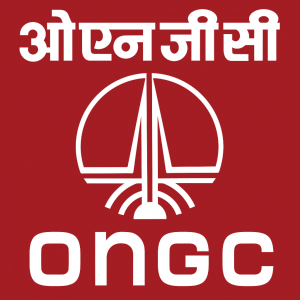 This Indian government owned company notes a revenue of 37 billion dollars and net income of 178 million dollars. HPCL has powerful marketing infrastructure when compared to any other companies which are owned by the government. HP has two biggest refineries in India one in Mumbai and another in Visakhapatnam. The one in Mumbai is second biggest refinery in south India. 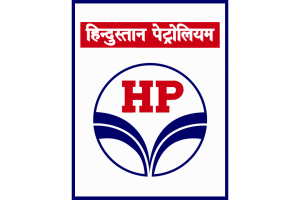 BP is once a private firm and has played a major role in industrial development during late 1800’s. In 1976 BP has been taken over by Government of India. This Government subsidiary company noted a revenue of 38 billion dollars and net income of  -755 million dollars. 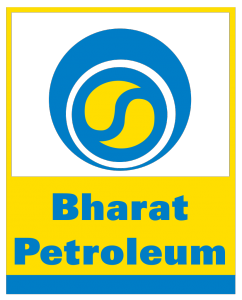 The only bank from India to take place in the list. The SBI has been formed due to the Bank reorganization act of Indian government. The actual name of SBI is Imperial Bank. SBI notes a net profit of 2.7 Billion dollars with revenue more than 28 Billion dollars. This bank is growing very strong and deserves to be in the list.

Founded back in 1945 which was actually meant to manufacture Locomotives has taken new turns in the journey from its inception and now stands proudly with its foot prints in more than 24 countries. The only automobile company to make into the list from India. The net revenue of the company is 42.4 billion dollars and notes net profit of 2 billion dollars. Surprisingly the major market for Tata Motors is international soils.

Reliance Industries has its presence in many verticals of business like Petrochemicals, textiles and natural resources. The company notes a revenue of 70 billion dollars with a net profit of 4 billion dollars. Mukesh Ambani who is the Chairman and MD of the company is also the most richest person in India. This explains everything. 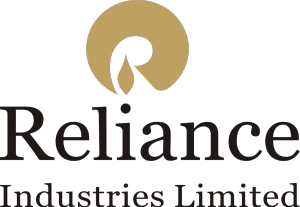 This government hold subsidiary company is the biggest commercial flagship in India with net revenue of more than 80 billion dollars and net profit of 2 billion dollars. This company has joint ventures with many companies of other nations. This company also serves  the needs of Srilanka and Maldives and in scout of many other opportunities. 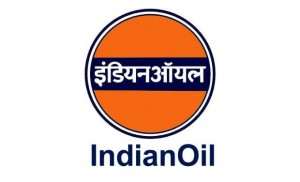