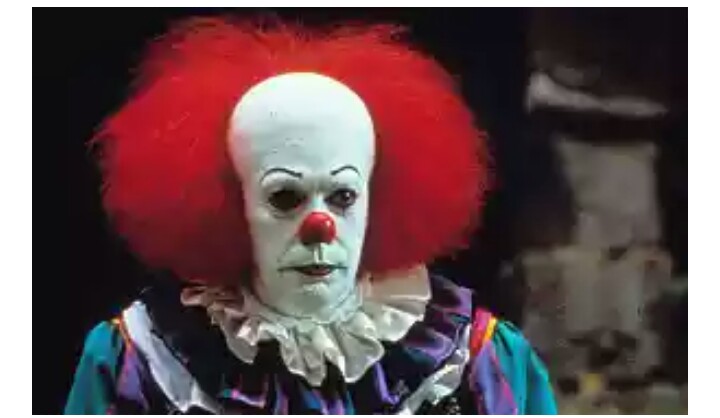 “The only thing we need to fear is fear itself “– a very simple yet powerful quote in itself. Fear is something that is perceived as a threat to life, something to be afraid of, something to be avoided. This distressing emotion may be due to some impending danger that may be real or our mere imagination. Fear eats up our soul and does not allow peace of mind.  Some may be rational – something that we must be actually worried of while some are irrational i.e. something which we are intensely scared of, yet they pose no actual danger. This irrationality in human beings is termed as ‘phobia’. We all have some or the other phobias. Some fear cockroaches, lizards, spiders, public speaking, death, ghosts etc.  But are these things really worth our fear? Like really! A cockroach can scare the hell out of you…  Phobias are unnecessary, irrelevant and unreasonable. Those are something that should not be harvested for long. Some are overcome by time while some have to be faced.  Here is a list of some interesting yet dangerous phobias that humans unknowingly inculcate over time.

When it comes to approaching a beautiful woman, many men fail. They are actually scared to have a beautiful woman around them. Believe it or not, such men exist. This may happen due to several reasons like past bitter experiences with elegant women or low self confidence or underestimating oneself i.e. the guy might think himself to be too ugly to approach the girl. Nevertheless, self confidence and building self image might help one overcome this phobia that actually should never occupy place in one’s life. 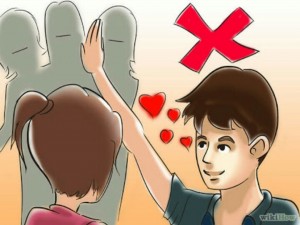 2. Paraskavedekatriaphobia- Fear of Friday the 13th.

Why is Friday the 13 cursed so much??? There are numerous reasons to it. 12 is considered a complete number due to things like 12 months in a calendar, 12 signs of the zodiac, 12 gods of Olympus, 12 tribes of Israel, 12 apostles of Jesus. Basically this makes 13 the “beyond complete” number and is rendered unlucky. Friday is considered bad as it was a Friday when Jesus was crucified, Adam committed a sin and the beginning of the great flood in the Noah’s story. Yet these superstitions are baseless and are not backed by a scientific approach. It is high time that we 21st century people are not misled by these fables. 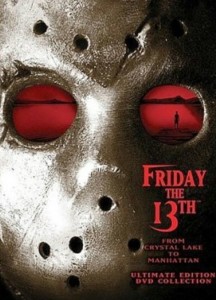 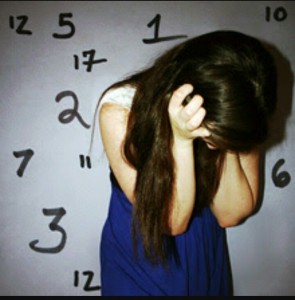 This fear of numbers may be of certain numbers like 13,678 or the number system as a whole. The cause of this phobia is not yet certain but many claim it to be a result of genetics or external traumatic events. But what possible traumatic event one would have encountered, leading to this fear, is a big loophole here. Another case maybe over exaggeration by someone who hates maths. Well there is an infinite number who want to avoid maths as long as they can!!!!! Are you one of them 😉 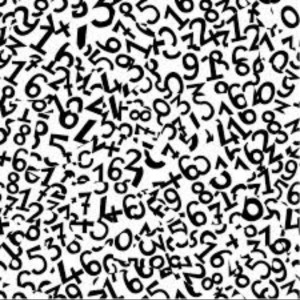 How many of you can pronounce this long word? Well if you can, do pat yourself because you are not a patient of it. Yes my dear friend, an ironical name for it, fear of long words is in itself a huge word which cannot be perceived at one go. However such long words are very real and do exist. Again, people are not born with it. One may develop it due to some unpleasant episode or the other. Therapy, exposure to such kind of words, deep breathing and meditation might help to fight this phobia. 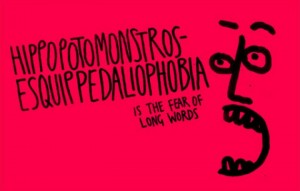 The first kiss might be a scary venture; it may be rejected or reciprocated. You never know what will happen and this constant fear may delay your token of affection and finally it might turn a nightmare for you. This phobia might not interfere with one’s day to day life but might affect one’s personal and social relationships. Some people might be scared of the first kiss but the case is different in Philemphobia.  Seeing people kiss on TV or in movies can disgust the patient.  It might be caused by cultural beliefs (the act is sinful) or victims of rape, sexual assaults can be instrumental for developing this phobia.  Talking it out with your partner, deep breathing might be of help to counter this phobia. 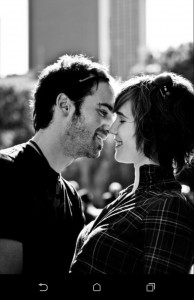 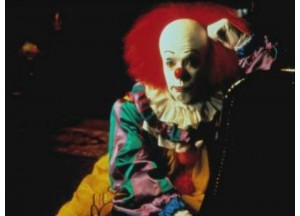 Clowns have been used as a subject of fear in many movies and literature for years like Pennywise in IT and real life John Wayne Gacy (killer clown). Heavy make-ups and catchy costumes conceal their true facial emotions, thus preventing us to read and predict their actual intention. Clowns have often been portrayed as emotionally conflicted i.e. displaying a false image of happiness to audience while hiding great pain within themselves.  The very idea of being mocked at or ridiculed in public (although in the name of good humour) can be traumatizing for many. Generally children are widely known to dislike clowns due to their unfamiliar body types and make-ups. This can be very serious if the child is not accustomed with the reality behind a clown’s mask.

Due to these phobias, you avoid certain places, situations, people, objects etc. The “Fight or Flight” response is something that is inborn, embedded in our bodies. We either prepare to fight against the perceived threat or we flee i.e. run away from it.    But escapism cannot be a solution always. There are therapies and medicines available but these cannot help in the long run. We must be strong and determined in fighting this irrationality. Again I say, the only thing you need to fear is fear itself!!!!!