Driving has never been a smooth and sweet experience in India at majority of places. There can be many reasons to it like roads not built properly or the mammoth population causing huge traffic on the roads etc. There is another reason to this as well and it holds a reasonable weight-age in ruining our driving experience. While driving in India, we come across all sorts of strange people who not only irritate and annoy us but sometimes force us to lose our cool. Let’s explore what’s so special in these people and how do they manage to make others go mad and impatient. 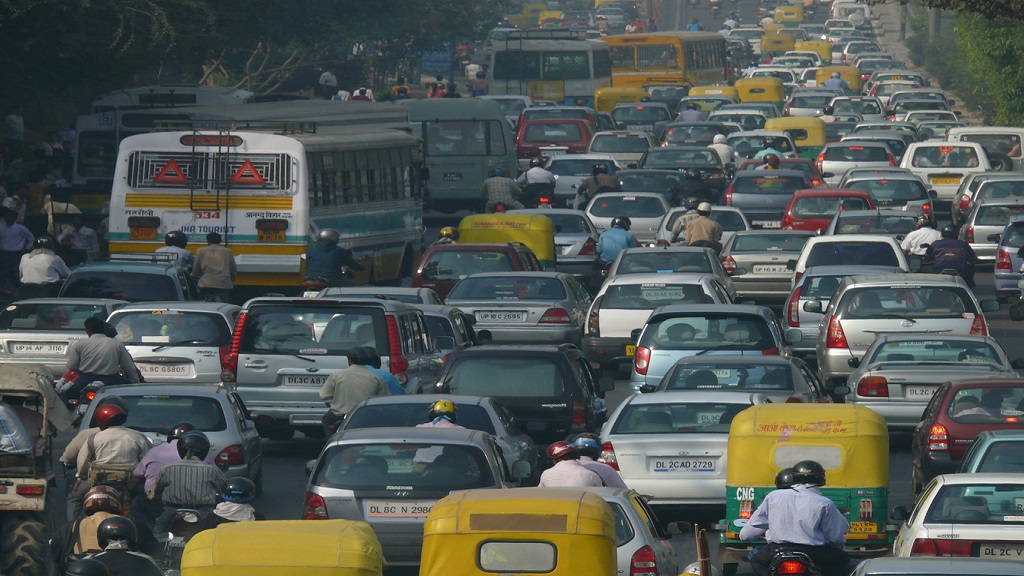 1. Busy with cell phones while driving

These people have one hand on the steering and the other one is involved in holding the mobile phone next to the ear. They do not bother about the cars behind them and just keep moving at a speed at which even a manual rickshaw would manage to overtake them. Neither do such people care about the traffic rule of not using cell phone while driving nor do they care about the cars honking behind them, begging for a way. At times they are so much engrossed in the phone call that they do not give way even to an ambulance.

2. Step out of the car to fight at even the minutest issues

This category of people are generally short tempered and can be dangerous at times. They are ready to fight even if you just touch their car resulting in absolutely no damage, not even a single scratch. So just imagine what will they do if your car unfortunately rams into theirs’. It has been seen that there are people who always keep an iron rod or a hockey stick in their car for situations like this. Road rage has claimed many lives in India in recent times.

3. Give terrifying looks and use foul words

Well, this kind of people do not take the pain of getting out of their vehicle. Instead, they would give you an angry look and maintain an eye contact with you till the last moment possible. And sometimes if their anger crosses the threshold, they would yell out all the dirty abusive words they know and if you react in an offensive manner, they will not mind stepping out of their car and treat you physically. How cruel and shameful it is when you see people treating even the female drivers the same way.

How intelligent is it to honk at a car in front of you which has no driver? It is totally a dumb act and there are many such people one encounters on road. Nobody knows if they love their car horn so much that they can’t stop using it or they are not intelligent enough to understand the most basic things. Even at a red light they do not feel ashamed to press the horn. Moreover, it gives them pleasure to honk even when there is no vehicle in front.

5. Improper use of indicators

There are many such people who get confused with the use of indicators. If they wish to turn left, they give the right indicator and vice versa. This act has led to a multitude of road accidents and still, people behave so carelessly. Moreover, some keep moving straight with the indicator light on and the people behind are just left confused.

These people are always in a hurry. They just can’t let anyone get into their way. They drive as if they are the only one on the road and do not feel like applying brakes to make way for others. They take it as some sort of a competition that they are not supposed to let other cars find way until their own way is clear.

Such people just can’t drive without turning the music system on and that too at the highest volume possible at which they become deaf to the outside world. There is no point in honking at them. At times, in the excitement of the song, these people drive in a very rash manner causing trouble to others and even putting their own life at risk.