An Entrepreneur : a person who sets up a business with a lot of financial risk. And in India do not underestimate the challenges of doing business in India – red-tapism, corruption, lazy attitudes, slow and erratic government decision-making. But do not give in to corruption or bribery, they will only suck away your time, energy and reputation. Instead keep to your goal and success will follow. 5 inspiring stories that show us we must always follow our dreams.

C.V. Jacob grew up in Kolencherry, Kerala, with his father working in the construction industry. He started off in the resin industry, when a trip to Japan exposed him to oleoresins, or liquefied spice extracts. Jacob returned to India, picked up know-how from the Central Food Technology Research Institute in Mysore, and started the firm Synthite. He later on set up joint ventures in Europe and a factory in China, and his firm is now the world’s largest company in oleoresins. The website describes him as “He is a man with great charisma and vision, and his knowledge on spices and spice industry can amaze anyone…” 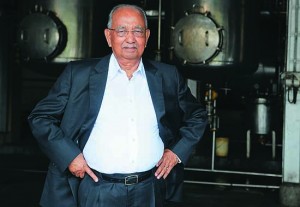 Rohit Bhatt grew up in Udupi, Karnataka, and studied computer science. He started off with a Japanese company making Mac products. Exposure to Japanese passion, determination, pride and quality inspired him also to strike out on his own, in the area of Indian language computing. Rohit was also inspired by Taiwanese companies who started off with contract manufacturing then branched out with their own brands such as HTC and Acer. His company, Robosoft spawned product companies Global Delight and 99 Games . He describes his team as “The strength of each member is the team’. Business strategists, creative artists, tech geeks – we have a team of doers.” 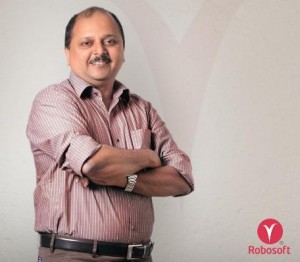 Vibhor Agrawal grew up in Meerut, studied in IIT Bombay and IIM Bangalore, worked abroad and then returned to scale up the family’s engineering business, MultiMax. He has kept a keen eye on the cycles of the product business: growth, commodification and decay.

Bahadur Ali grew up in Rajnandgaon in Madhya Pradesh. His father died at an early age, and he got into the poultry business. That also led him into the poultry feed business and soya bean processing, thus opening up the larger ‘protein’ market for his company, the India Broiler Group, with a turnover of Rs 2,200 crores. He quotes his success behind the mantra “”We before I”, is deeply ingrained in our company’s DNA…”. 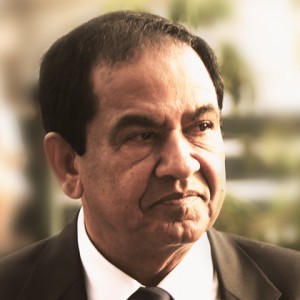 Chandubhai Virani and his brothers started selling chips in a local cinema in Rajkot, and today their company Balaji Wafers has a 65% market share in five states, holding out against local and MNC competitors. They first tried the fertiliser business and then running a hostel, before settling on chips and snacks. Adherence to quality helped them get early customers, followed by importing Japanese machines and taking loans to grow their factory.From mere three employees initially, today Balaji Wafers has an employee base of 2,500 people with around 500 suppliers. 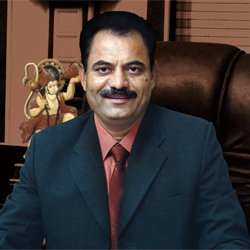