What if a Brand name like Google, Band Aid, and Jacuzzi becomes a verb instead of noun! Would it be a boon or bane for the brand is something to ponder upon. Generification of brands at some point is good as it increases your brand value but what if your competitors take full advantage of your brand name. Let us take a look at some of the brands that we use and have become generic. 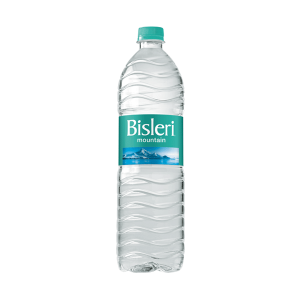 Bottled water was never so common until Bisleri came into picture. It understood the need of pure and packaged water and thus, this brand became a pioneer for this need. However with time the name Bisleri was no longer a brand name, it became a generic term while asking for bottled water. Bottled water became Bisleri and Bisleri was no longer identified as a brand name. Look around a retail shop and you will realize people not asking for bottled water but asking if they have Bisleri. This became a positive as well as a negative trait for Bisleri. 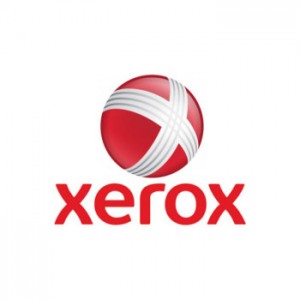 Xerox has become more of a verb than noun. Xerox Corporation is in business of papers, printers and photocopiers and has been so for about 100 years now. As more and more people said to Xerox their documents rather than photocopying them, the company in order to prevent so launched a campaign that suggested not using Xerox as synonym for photocopy. However, with more and more popularity that the brand has received, there doesn’t seem any end to this trouble. 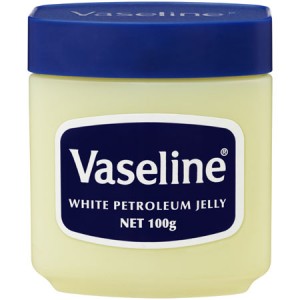 If we talk about some rash or a little injury, one of the solutions that comes to our mind is Vaseline. An all time skin lubricant, Vaseline too is no longer a brand but a generic name for applying petroleum jelly which it actually is. Ruling the skin healing and skin lubricant segment for about 140 years now, Vaseline has created wonders in this market by being an eminent player for so long. No wonder it was called Wonder Jelly years back. 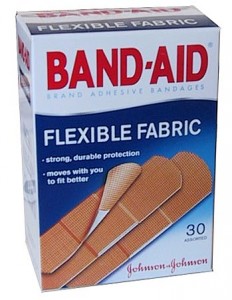 Adhesive bandages as they need to be are not the same any more. They are all Band Aids. Product of Johnson & Johnson, band aid has been a market leader for many years and that is how people know it. Next time you observe someone going to a medical shop, you will rarely see someone asking for adhesive tape, all they say is “I need a band aid” and the shopkeeper knows it very well what to give to the customer. 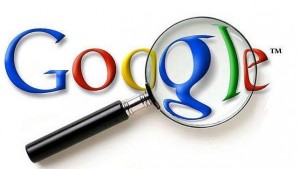 Google started as a platform to make search on the World Wide Web easy. Google became famous for its user friendly system and with its simplicity of putting so much information at one place. However, as we tried to look for more and more information on the internet, the word searching got replaced with googling. So now when you ask someone to look for something on the internet, it is no more the same. Google it! has become the key word. So surfing is now googling.