No doubt it’s a known fact that India is a diverse country but from ages we had a typical thinking to differentiate north and south Indians. Being a south Indian myself my heart aches thinking how people have a weird impression upon us.

1. That all South Indians are Madrasis! 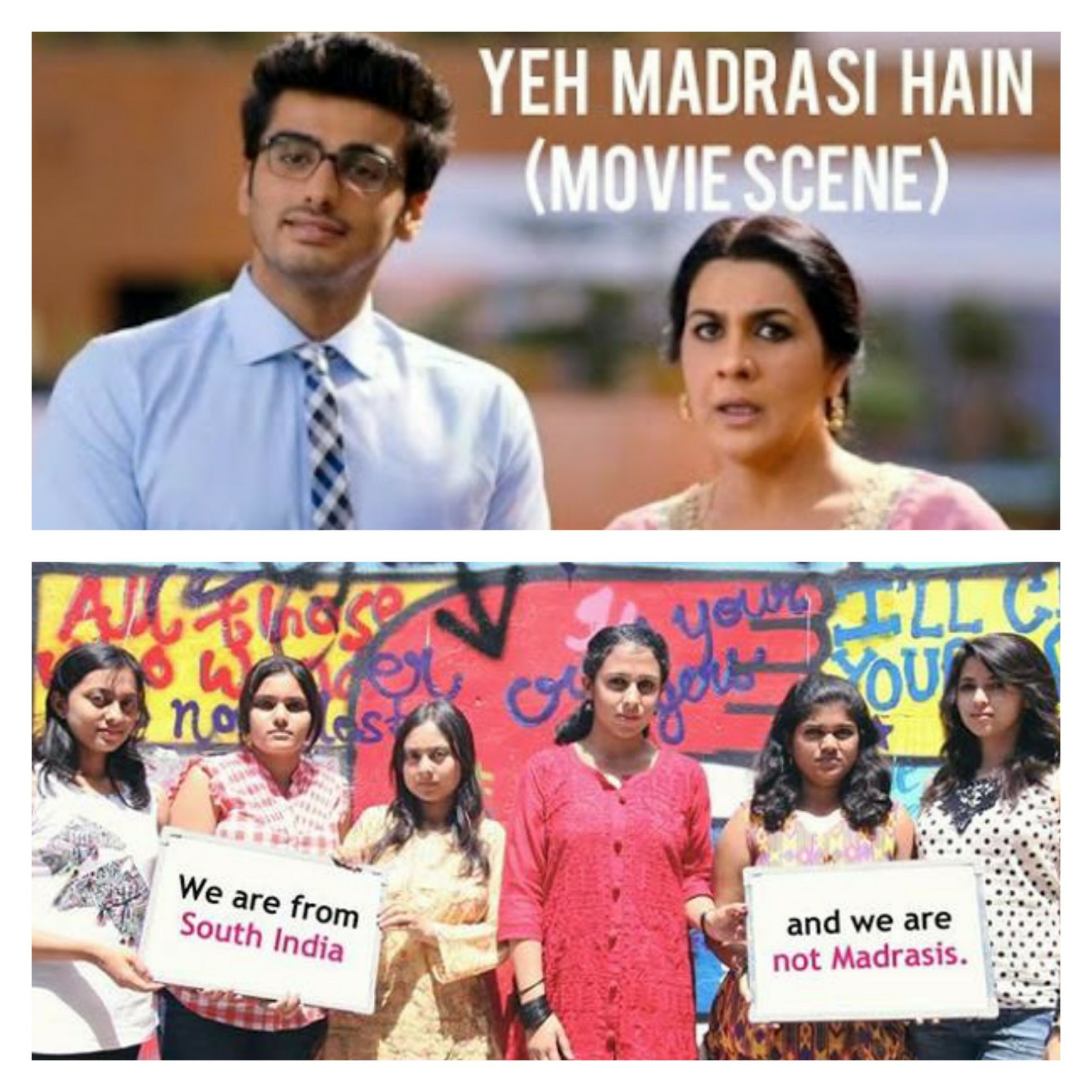 Only if you focussed better in your geography classes in your schooling!! Then you would rather know that apart from Madras i.e Chennai there are many other states like Andhra Pradesh,Kerala, Karnataka.

2. All South Indians Are Dark Complexioned 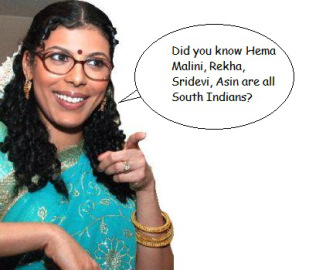 Just because the temperatures are higher you can’t make such an impression. And if that was true our most popular Bollywood industry hadn’t been blessed with Hema Malini and Sri Devi. Omg I can’t even imagine the industry without them!

3. They are not comfortable speaking in English and Hindi 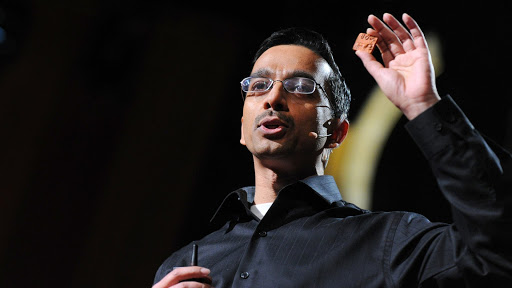 Well I’m speechless. If you think people who contributed in Ted talks, who settled abroad as Doctors and businessmen are not comfortable with English, may be you need to give a second thought. And yes there are examples of people who teach Shudh Hindi in north India itself yet they are South Indians.

4. South Indians Have Idly Sambar in their Breakfast , Lunch and Dinner 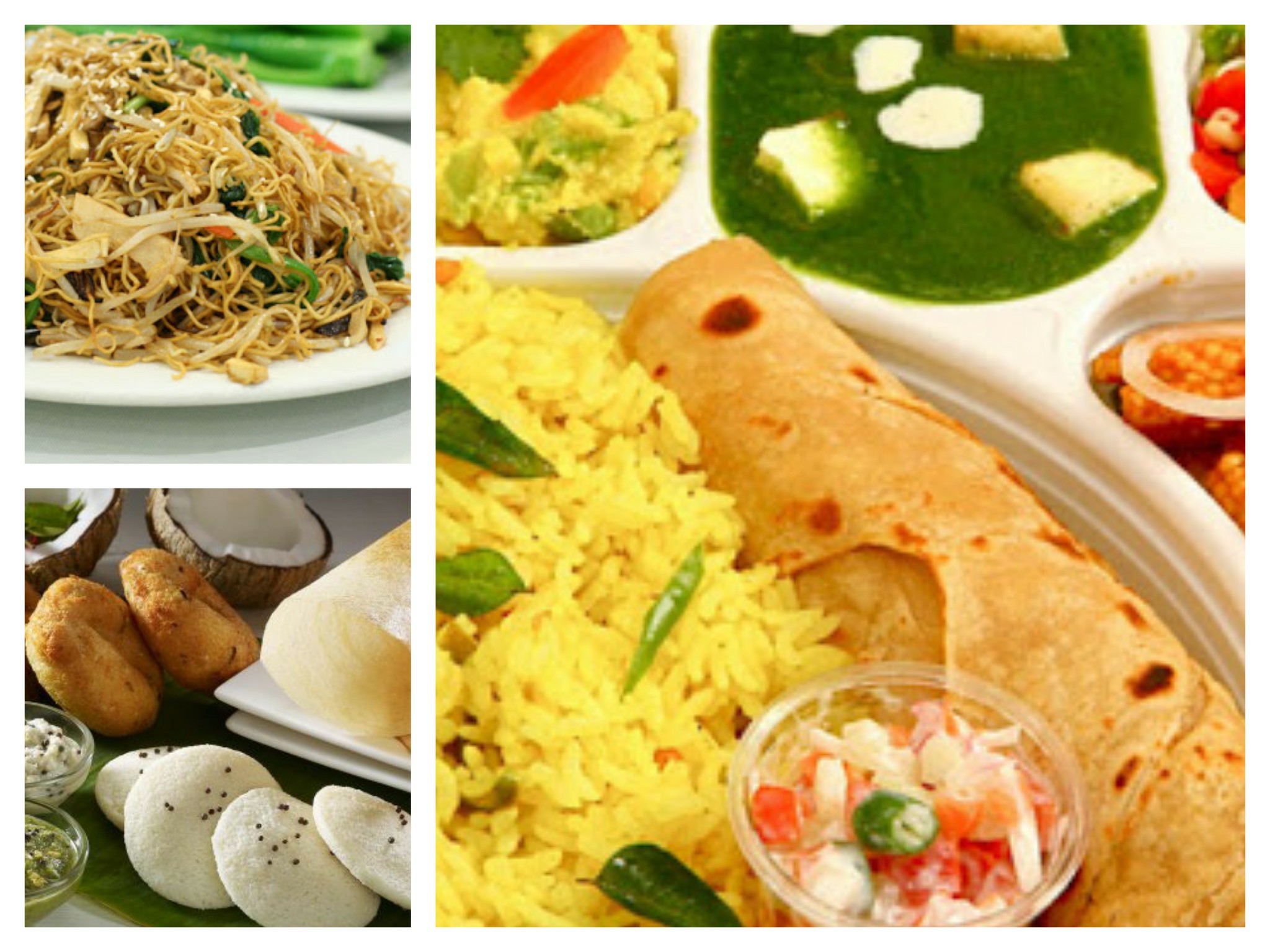 No doubt we all love it but don’t you think having it 24*7 is weird and boring enough? And chefs like Hari Nayak ,Krishna Iyer will bang their heads against the door imagining it. They do  have very good taste buds welcoming the taste of pasta ,chow mein and sushi. 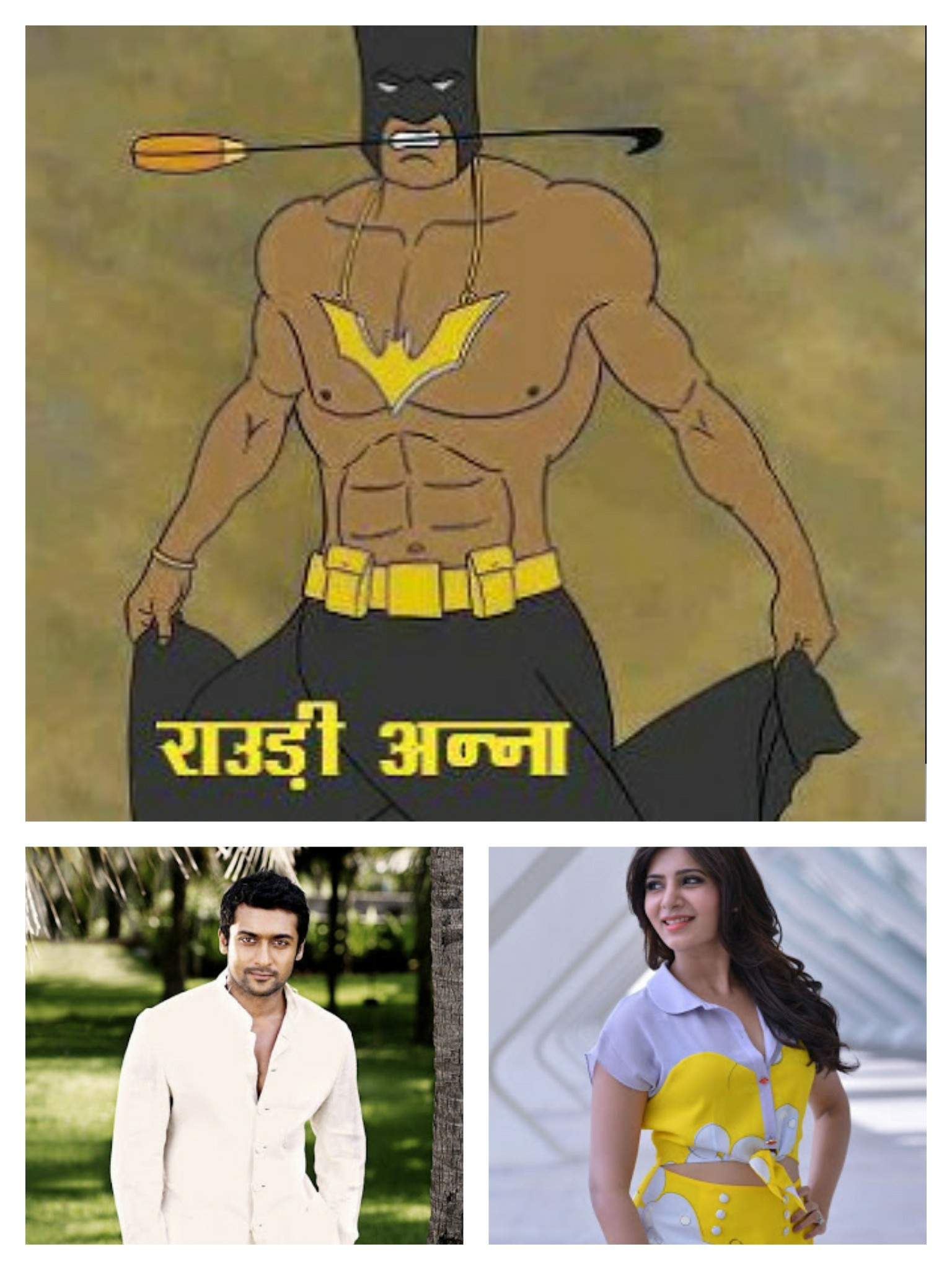 Oh please! Don’t do this!! It’s 21st century and people do have their own choice. There do exist fashionistas like Anu Shree Reddy. Honestly speaking( writing) it’s just a part of their tradition and I never found an employee in an MNC in Bangalore or Hyderabad wearing a lungi!

6. Rajinikanth is Their Only Super Star 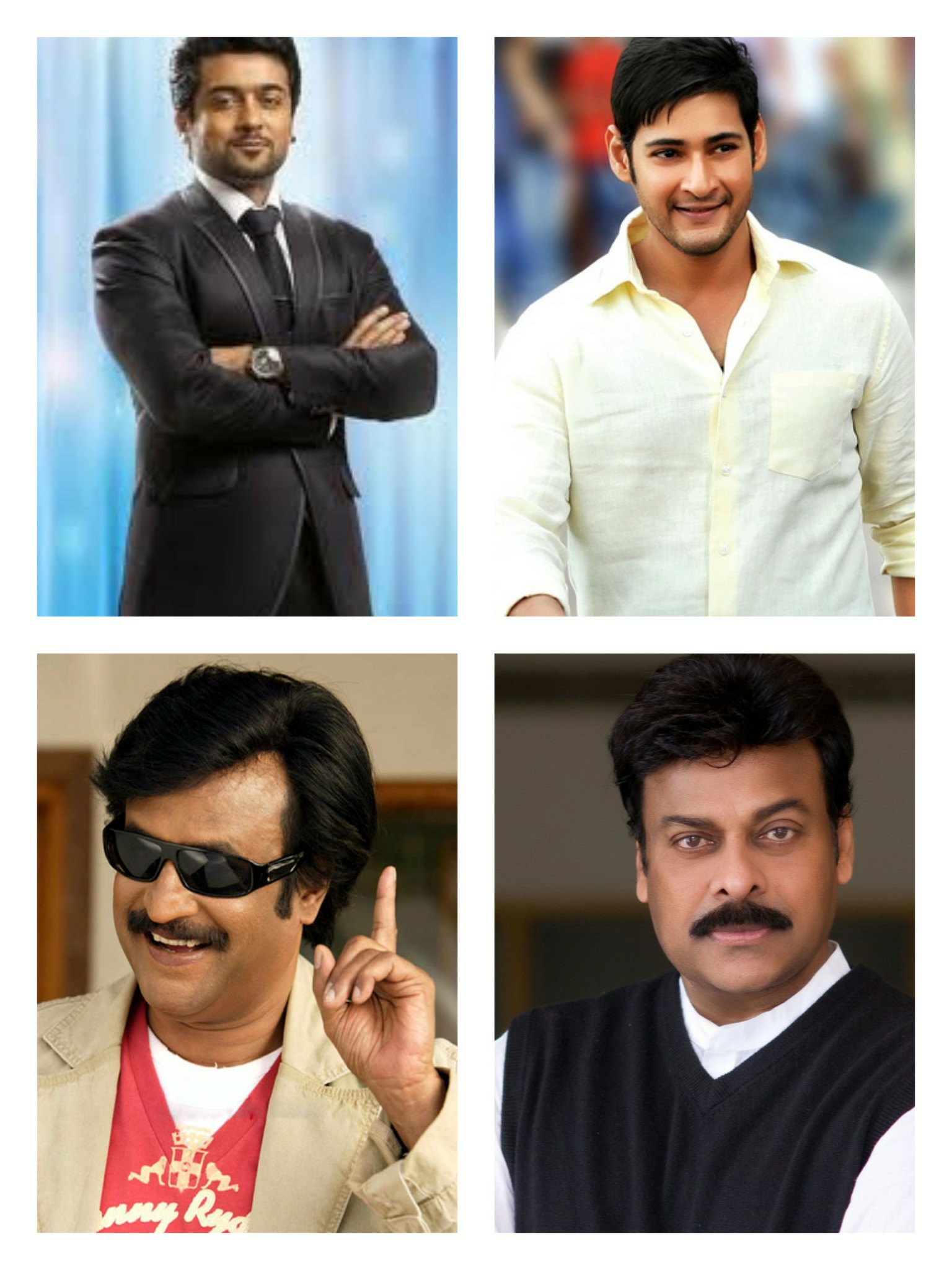 No doubt he is the Thalaiva but can’t you see there are many other stars like Chiranjeevi ,Surya,Mahesh Babu who gave a pretty good number of blockbusters. My heart aches feeling sorry for them.

7. Tamil is Their Only Mother Tongue

Guys I’m sorry to say that you have to buck up your gk. There are many other beautiful languages like Telugu,Kannada and Malayalam.

8. They Add Coconut and Coconut oil in literally Everything

Now its too much! Few find it healthy and that shouldn’t be a problem for you. Mostly Keralites prefer it and you can’t say the whole South India does the same. And what’s wrong if they implement the age old saying Health is Wealth.

9. Their names are pretty long to be heard 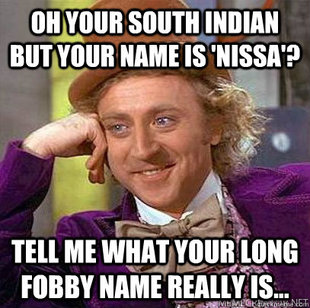 Dont get shocked when you hear a simple and sweet south Indian name like Aadhya,Roshan next time.

10. They are too boring to be discussed about! 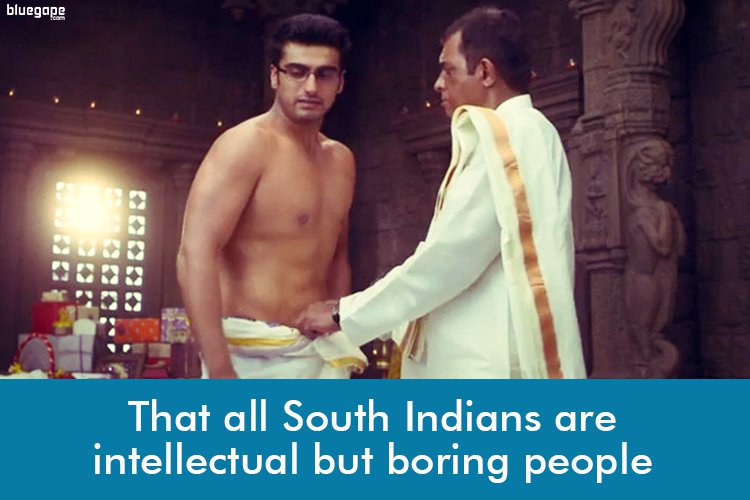 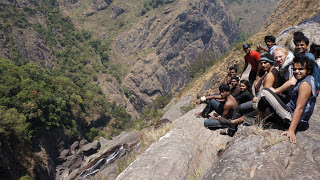 Jee nahiin! If it’s really so then how would you know about guys like Nikhil Chinapa? We do have a heart which throbs for adventures and we are fun loving people.