“For most of history, Anonymous was a woman”

Whether it is history or mythology, the status of women is something that has caught the attention of many philosophers, socialists and authors. For instance, take the genre of retelling mythological epics, wherein the writers have questioned the judgements  and decisions of so called ‘divine males’ regarding the lives of females. Why did Sita have to prove her chastity again and again? Why did Rama cruelly send Sita for Vanvaas when she was pregnant? Why did Pandavas considered Draupadi an object and put her on stake in a mere game of thrones? These questions arose from the minds of reasoning.  Women have suffered since past and still suffering  by the hands of atrocities and social evils of society.

Being a woman, when we read about those news of rape cases, honour killings, female infanticide, selective-sex abortion, marital rapes or child abuse, certain ‘ifs’ of our lives force us to question women’s existence in the male dominant society. How many times have we imagined oursleves in a world where there is no dominance or submission? How many ‘what ifs’ has led us to believe in the emergence of women empowerment to fight for our rightful place in this society? Here are some ‘Ifs’ of women lives who have suffered and has seen someone suffered through the atrocious hands of society.

‘That girl you killed when she was just a baby must have asked the question, if only she were a boy’ 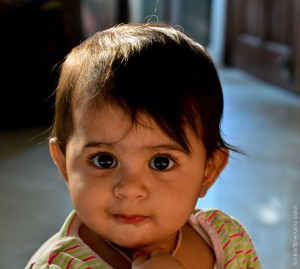 Female infanticide and selective sex abortion has been one of the many social problems of our country since quite back. The rate of girl child killing may have decreased in comparison to previous years, but still it has not been wiped out totally from our society. Orthodox thinking of backward area people is a hinderance in the ‘Save Girl Child’ campaigns that have come out to eradicate this problem. Another drastic problem of our society is the growing rate of rape cases which not only doesn’t meet the justice but has led to the death of innumerable victims.

‘That girl you brutally raped and left naked for the whole world to see must have asked the question, if only she were a boy’

READ MORE  Plants That You Can Easily Grow Inside Your House

‘That girl you threw the acid on and tried to burn alive must have asked the question, if only she were a spinster’ 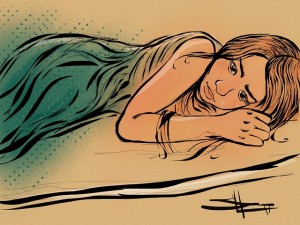 ‘That child you abused from time to time must have asked the questioned, if only she/he were born adult’ 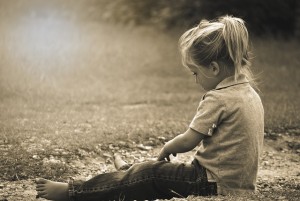 Child abuse, Child molestation and Child rape cases has acquired an inevitable position in the news reportage after the discovery of so many registered cases. Every second day we get to hear and read news like ‘ a 5 year child sexually assaulted and raped’.

No matter what we have achieved til now, no matter if we are being empowered day by day, till the problem of safety of women in our country has not been resolved we will keep asking, ‘If only I were born somewhere else’.