With hundreds of actors and actresses making their debut in Bollywood every year, some make a mark while others pack their p bags and leave. However, some actors even though being the lucky ones to achieve fame, leave the mainstream for some or the other reasons. Let us take a look at some of the actors who are lost from Bollywood. 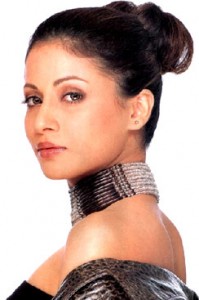 Daughter of Ace photographer Jagdish Mali, Antara Mali made her acting debut in 1998 but could not make a mark with her films like Gayab, Naach, Mr. ya Miss and so on. However, her film Company was critically claimed and she also received the award for Most promising Actor of tomorrow. But things didn’t go this way. Her continuous flops and her effort to make comeback till 2010 with Amol Palekar’s film couldn’t give a push to her career. Last time when she made headlines was when she took side of her ailing father. 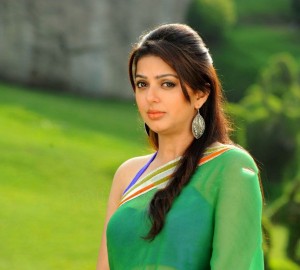 Starting her career in Bollywood with a Salman Khan fling, Bhumika Chawla surely seemed to be someone who is here to stay. Her role in Tere Naam (2003) was appreciated for which she also received the best debut actor (female) award. After a series of average films like Dil ne jise apna kaha, Dil jo bhi kahey, Family and so on, she still couldn’t go a long way in her career. However, she tried her hands in various genres including Punjabi, Tamil, Telugu, Bhojpuri, Malayalam and so on. A pool of films in her kitty then, but she still chose to vanish and give up her career. 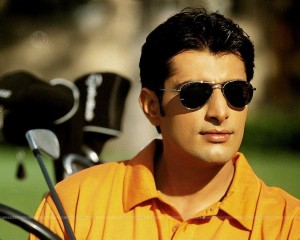 An amazing debut in the film ‘Tum Bin’ Priyanshu Chatterjee enjoyed an open welcome in the Bollywood. However, the films later couldn’t add to his stardom. A series of films in which most bombed at the box office, Priyanshu couldn’t become the solo actor who could run a film on his shoulders. Still seen in small roles in films like Samrat & Co and Barkhaa, the actor has left the mainstream Bollywood and surely can be seen making a comeback for a long way. 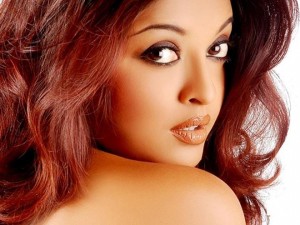 Femina Miss India 2004, Tanushree Dutta was awarded the Best Smile title. With her controversial yet successful debut in Bollywood with ‘Aashiq Banaya Apne’ she ruled the hearts of youth for long. But her films after couldn’t add much to the Box office success. Still her fans had the hope of seeing her again and again. After her voluntary break from bollywood where she claimed to be travelling, Tanushree came back in 2013 with some eye popping pictures of hers. However, she still talks about making her comeback soon. Let us hope that time comes! 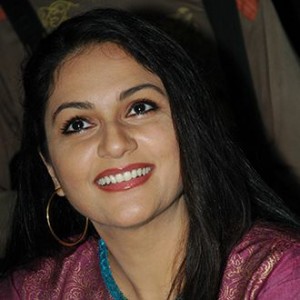 Making a smashing entry from Television to Bollywood, Gracy Singh was one of the most sought after actors. Doing small roles in films like ‘Hum apke dil main rehte hain’ and then getting into serious cinema opposite Aamir Khan was the best thing that could have happened to her. Lagaan, Munna Bhai MBBS and Gangaajal were the most acclaimed films in her career. However, her rising graph took a downturn as she did small films which couldn’t fulfill audiences’ expectations.  A string of delayed and films and some wrong choices took away all the limelight that she had hogged initially.