B-town stars who vanished after their smashing debut.No one can deny the fact that Bollywood is cut throat. Some actors struggle here, some succeed, some fail,while others achieve their dreams.  We list a celebrities who got recognition through their debut films but failed to continue the same magic again…

We still remember the cute and spunky Tara from Shuddh Desi Romance. Vaani Kapoor won quiet a few debut awards and was seen in a lot of commercials unless she disappeared. Last we saw, well, we can’t remember. She really needs to star in another film before she is forgotten. 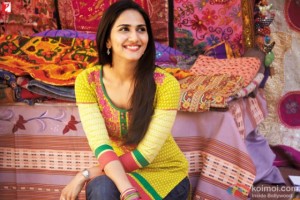 After a great debut alongside Saif and Deepika in Cocktail, we all remember Diana Penty as the demure Meera, where she played a simple Indian girl. After that we were definitely expecting to see more of Diana! But apart from a few commercials, she seems to have vanished from the Bollywood scene. We wonder where she has gone missing. We hope to see her back in action.


Pakistani actress Humaima Malik, who made her debut in Bollywood last year, just disappeared after giving a decent movie with Raja Natwarlal. We wonder why she is not seen in any more Bollywood projects. Apart from acting in Bollywood movies, Humaima also acts in Pakistani movies and serials and had become famous as a television actress in Pakistan. 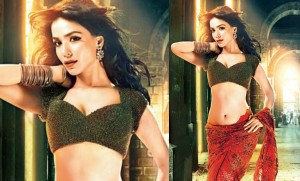 Her short performance in Jai Ho might have gone unnoticed! Daisy Shah in Mumbai, Maharastra, India is an Indian model, dancer and film actress. She has worked as an assistant to choreographer Ganesh Acharya . We do remember her,after all, how many debutantes get to act opposite Salman? Where ever you are, you really need to cash on the chance that you got, Miss Daisy Shah! 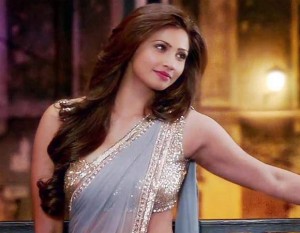 Brazilian Beauty Giselle Monteiro who made her debut in Bollywood with Saif Ali Khan’s Love Aaj Kal has after a short fame she received, Giselle was nowhere to be seen after the success of the film! Now that’s the second debutante to have failed in Bollywood, after starring alongside Saif and Deepika. Something weird?  We just need to see of her. 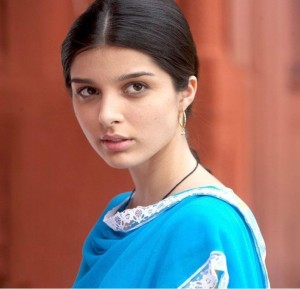