Throughout the years, chocolate has been on the end of a lot of bad press because of its fat content, and its consumption has been associated with acne, obesity, high blood pressure, coronary artery disease and diabetes. However recent studies show that chocolate isn’t just junk food anymore! Study after study proves that chocolate – sweet, rich, and delicious – is good for more than curing a broken heart. The secret behind its powerful punch is cacao, which is also the source od the sweet’s distinct taste. Packed with healthy chemicals like flavonoids and theobromine, this little bean is a disease-killing bullet.

Here are 9 health perks of your new favourite food of all times. 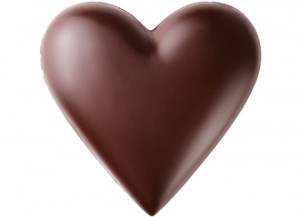 The latest research backs up claims that chocolate has cardiovascular benefits. Adding to the mounting evidence that consuming moderate amounts of chocolate may benefit the heart, comes that of a new study of Swedish men that suggest it may also lower the risk of stroke. The study found that eating more than 45 grams of chocolate per week – about two bars can lead to a 20 percent decrease in stroke risk.

Flavonoids, a group of polyphenolic compounds known to have beneficial biochemical and antioxidant effects, appear to protect against cardiovascular disease through antioxidant, anti-clotting and anti-inflammatory properties. 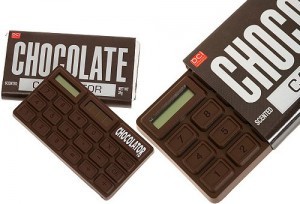 Eating chocolate can improve the brain’s ability to do maths, a new study suggests.

According to the study’s lead author David Kennedy of Northumbria University, the findings suggest that students who binge on chocolate when revising for examination might gain a real benefit from doing so and chocolate could be beneficial for mentally challenging tasks also.

The most delicious way to kick your cough, apparently is chocolate. One of the sweetest chemical components, theobromine, seems to reduce the activity of the vagus nerve, the part of the brain that triggers coughing fits. Scientists are even working on a cough-quelling drug that uses theobromine in place of codeine – a narcotic common in cough medicine. 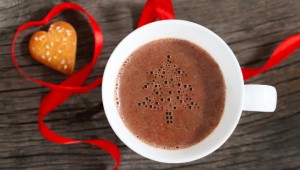 If ever we needed a reason to up our hot chocolate intake or any other form of cocoa-filled food for that matter -then now we have it. Scientists at Hardvard Medical School suggest drinking two cups of hot chocolate a day may keep the brain healthy and prevent memory decline in older people by preserving blood flow in working areas of brain.

READ MORE  How to Switch From Smoking to Vaping Easily 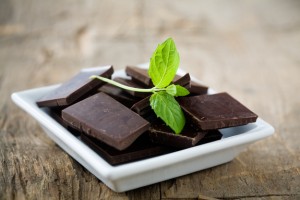 Want to help your heart the next time you indulge in chocolate candy? If you are wondering how you can add dark chocolate to your diet plan without putting on pounds, the good news is that it should be easier than you expect.

Research shows that about an ounce of chocolate a day increases good cholesterol and prevents bad cholesterol from oxidizing. Flavonoid antioxidants work to keep blood platelets from sticking together and may even help keep your arteries unclogged. 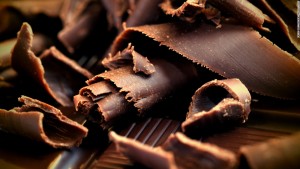 When times get tough, people tend to dip into the chocolate stash more often than they might otherwise, UC San Diego researchers recently confirmed. And as it turns out, that kind of emotional eating might not be such a bad thing. You know what kind f havoc stress and its sneaky sidekick cortisol can wreak on your body. Swiss scientists found that when very anxious people ate an ounce and a half of dark chocolate every day for two weeks, their stress hormone levels were significantly reduced and the metabolic effects of stress were partially mitigated. After a breakup, break out a dark chocolate bar rather than a pint of ice cream. 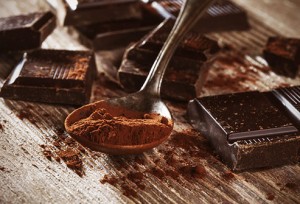 Most women – at least 40 to 70 per cent have experienced some type of menstruation pain. Painful backs, breasts, abdomens, you name it : periods can be uncomfortable, and at times, drain bodies of energy. Dark chocolate, this bittersweet treat will help you relax your muscles and get away with the cramps.

8. Chocolates are good for skin. 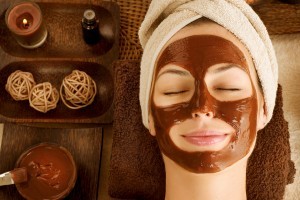 In one study, just 6 weeks of a daily dose of cocoa made skin smoother, better hydrated and less skin sensitive. And 12 weeks did even more. All thanks to the skin boosting antioxidants in cocoa, called flavonols. Flavonoids, found in dark chocolate protect women’s skin from the sun’s UV rays, according to German scientists. 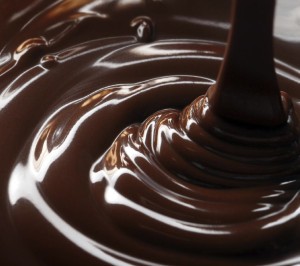 Harvard researchers found that eating chocolate actually adds two years to your life expectancy. Jeanne Louise Calment lived to the age of 122 – the oldest anyone has ever lived! She ate two and a half pounds of dark chocolate per week. But don’t just start binging on chocolate! Most of the chocolate you buy in the grocery store is heavily processed.