Social networking site (SNS)- a boon or a bane !!! This has been an area of debate since a long time which has no end.  SNS has been the most useful innovation of technology and is perhaps the most popular and powerful tool. Social networking sites  have been instrumental in keeping contacts with friends and family and have also opened vast career opportunities for many. Communication has attained a lightning speed through these social networking sites. It is seen as an ENTRY gate for many and also shows the EXIT door to many. The world has witnessed people getting rich overnight through SNS and the doom of many at the same time. Are these SNS really worth the time? Is the communication there really productive ? Is it towards a positive direction? All these need to be considered and taken care of. Social sites can be a wrong route if not used with care and concern. Here are 5 possible disadvantages that we must be careful of  while using these sites. 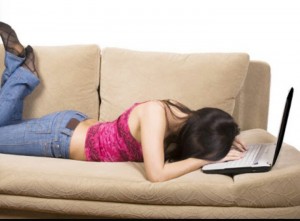 1. These sites are highly addictive

Once we explore this area of technology, then there is no stopping. These sites are so alluring that one can’t do away without having profiles in them. Nevertheless every addiction is bad;  be it of drugs or of any SNS.  Morning begins by checking updates, notifications and messages.  Our smart phones are confined to this use only.  Some are so used to these sites that they cannot live without their cellphones and computers. Whatever they do-  go to a restaurant, buy a new dress, got a new hairstyle, bought a new pet or an outing with friends – all these need to be updated on the sites otherwise God knows the Earth might stop revolving.  Addiction changes the behaviour of kids and they also engage in fights with their own parents!!! What a shame. … 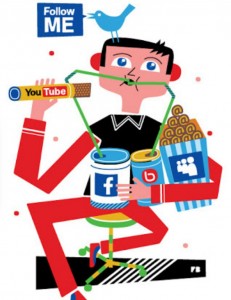 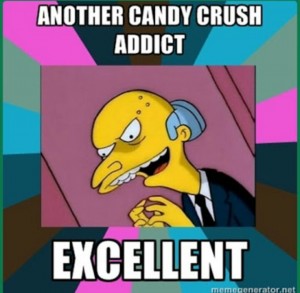 2. Sites can be used to play with your emotions.

No matter how useful these sites are, they can be harmful to teenagers  who always crave to know something of this sort. We have heard and seen stories where people fall in love with each other through these social networking sites. No wonder they haven’t seen or met each other.  How foolish this is! We never know who the person is, on the other side of our computer  screens. This can not only hurt our feelings but can be mentally depressing for those who take these type of relationships too seriously. Fake promises of jobs and career opportunities can be all the more demoralizing. 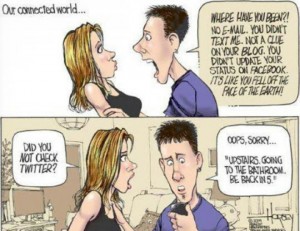 Social networking sites eat up your valuable time and you don’t even realize how. They actually prevent you from doing something more worthy. Teens do not understand the opportunity cost of spending huge time on these sites. Time never comes back and they should understand the importance of time and it should be utilized in studying or something that develops our personality. No matter how popular you are on social networking sites, you should use that time in doing something that actually popularizes you among the masses.  Also these sites have stolen your family time which is really very sad. We prefer to spend time on some unknown people rather than our family. How disgraceful it is!!!

READ MORE  Jab Harry Met Sejal All Set To Entertain Us The Next Friday!

Sites can be used for various criminal and cynical purposes. Social Networking bullying or a platform of revenge – these sites are a perfect arena for such activities.  Sharing private pictures on these sites or morphing pictures are so common these days. We have also had cases of hacking, copyright infringement and pornography.  Frauds, espionage, financial theft are spreading like forest fires. People find peace by disgracing some one’s  image on these sites but they are not aware that these can be subject to legal actions as well. Yes ..Special Cyber Crime Cells are present in many major police stations who can easily trace the accused. 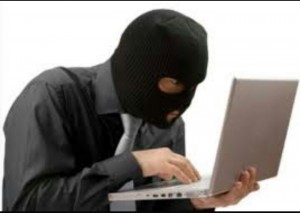 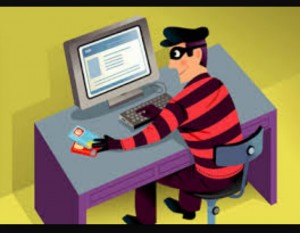 5.  Exposure, but in the wrong direction

Once connected to Net, you would want to exploit every area of it.  Early exposure to sexual content in movies, videos etc are often inappropriate and harmful.  Curiosity level among teens is so high that they actually cant resist the temptation of watching these stuff. This might demolish the values, attitudes and behaviors of these young and budding minds. If not sexual exposures, kids engage themselves in games which act as hindrances to a child’s mental growth. Continuous engagement of kids in games and stuffs like that can actually slow down the process of mental development, execution power and can also make the child vulnerable to eyesight problems.  This may lead the kids to tread a path of self destruction that their tender minds fail to realize. 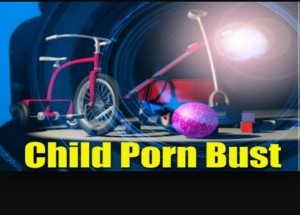 It is solely the responsibility of parents that they ensure their kid does not indulge in any such activities. Parents must be interactive with kids and they must know about their social life as well. They must have a check on what their child is watching and listening. They should explain to their kids the potential harmful effects of watching inappropriate content and also keep a limit on their time spent on SNS.  Despite having minimum age policy, kids do make their profiles and accounts on social networking sites. Since every coin has two sides, they sites can be put to great use but prove to be a threat at the same time.  Parents actually need to inculcate good values in them and must instill self conscience in them so that they themselves understand what is good and what is bad for them. 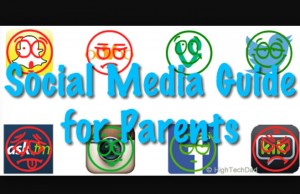