Few places in the world were well known for its popularity. But certain situations erupts because of which the place was forced to be deserted. Take a glimpse of such unusual abandoned places on earth: 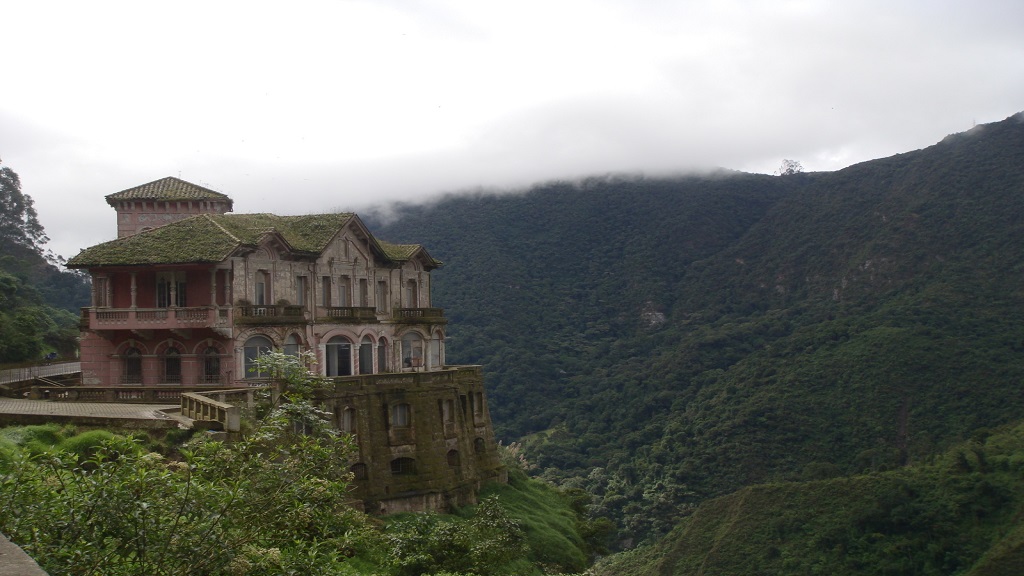 Tequendama Falls is a waterfall on the Bogotá River which is located in the state of Columbia. A hotel there was overlooked from falls called Hotel Del Salto that was constructed during 1920’s. The Hotel welcomed wealthy holidaymakers who visited the falls area. After few decades the river was contaminated due to which the tourists lost interest visiting the place slowly and gradually. The place was left abandoned ever since the hotel shut down in the year 1990. There are stories that many people have committed suicide due to which the place is said to be haunted. 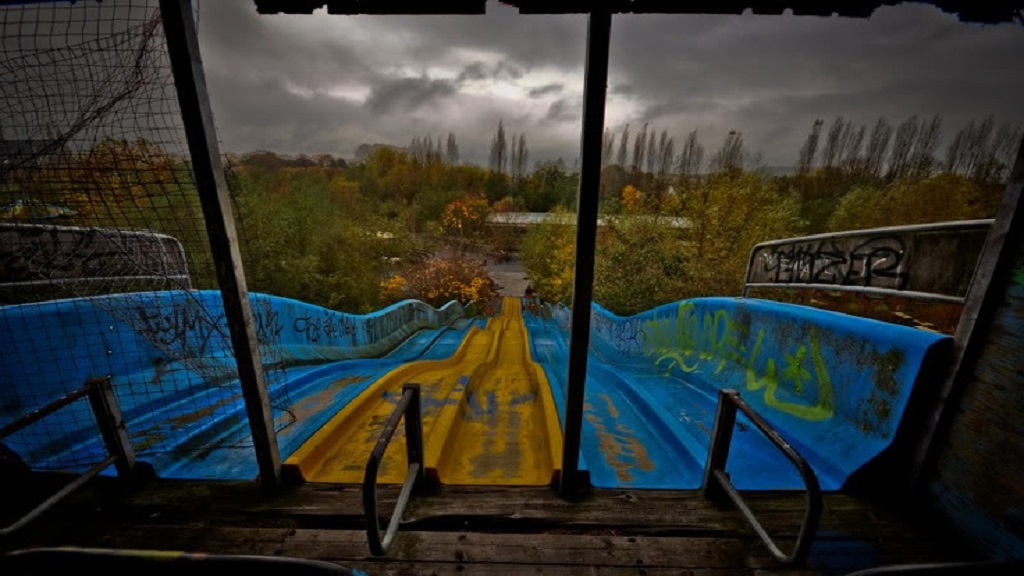 Dadipark was a famous amusement park located in Belgium. The park was first opened in the year 1950. However seized its operations in 2002. In the year 2000, a major accident occurred when a boy lost his arm during a ride. This was one of the worst accident ever occurred in the amusement park. Thus, the number of visitors gradually declined due to its safety concerns. In 2002 it was said that the park was closed for renovations, but never opened again. Thus leaving the pace abandoned since then. 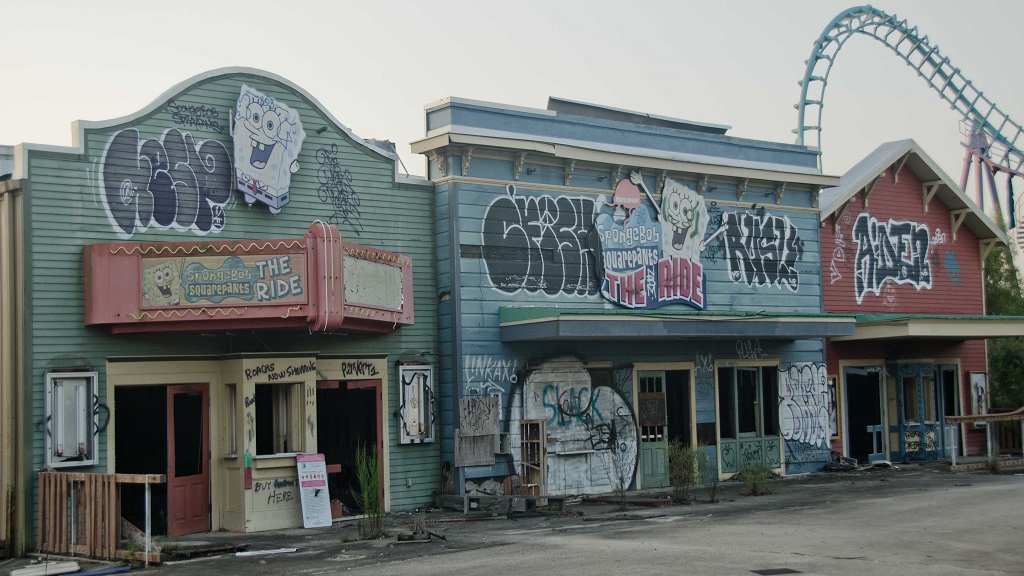 Six Flags is a chain of World’s largest Amusement Park, based on number of locations in Mexico, Canada and USA. One of its park in New Orleans called Six Flags New Orleans (SFNO) is now an abandoned theme park. The park closed prior to Hurricane Katrina which stuck the city of New Orleans in August 2005 and never re-opened ever since then. The main reason for its closure was that it was difficult to incur expenses required to renovate the park again due to the devastation caused by Hurricane Katrina. 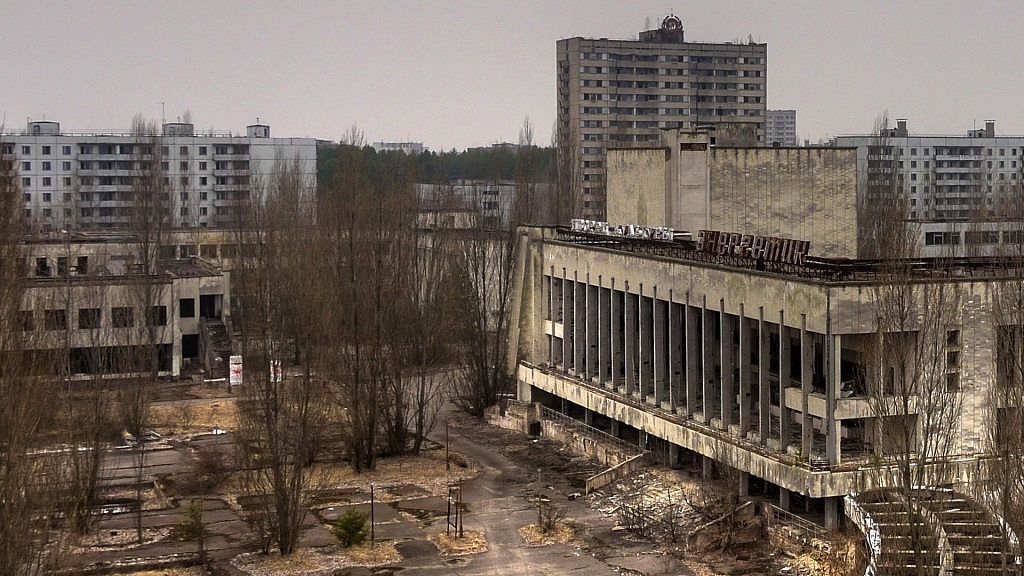 Pripyat is located in Ukraine. The city was founded in the year 1970 to serve Chernobyl Nuclear Power Plant which is located 3kms from Pripyat. The population was almost 49000. On 26th of April 1976, one of the four reactors exploded causing the worst Nuclear power plant disaster in terms of life and finance. This forced evacuation of Pripyat citizens leaving the entire city abandoned since then. The city is slowly and gradually being re-occupied by nature.