Veteran actress Shammi, who has worked in Indian cinema for nearly over six decades, had passed away on Monday. Shammi born in a Parsi family is a Bollywood actor who has appeared in over 100 Bollywood films. Shammi’s real name was Nargis Rabadi. After she joined the industry she got the name Shammi.According to the Bollywood celebrity Ashok Shekhar, she was suffering from an ailment for a while. She had passed away in her Juhu resident. This was another shock to many actors as they did not expect such another recent death in Bollywood after Sridevi’s Demise. Her funeral would be performed later on Tuesday at Oshiwara cemetery. Megastar Amitabh Bachchan had taken the news on Twitter to share the sad demise of Veteran actress Shammi aunty’s death. 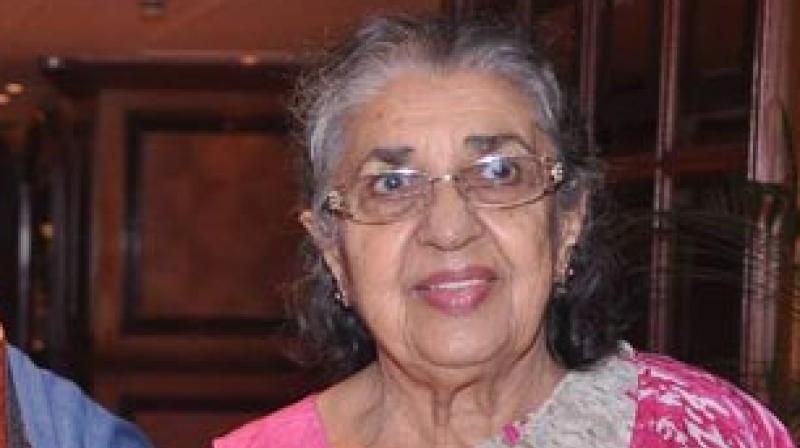 Her excellent comic timing always garnered her the primary choice for most of the filmmakers when it came to absurd roles, but many of us are unaware of this talented actress. Let’s rewind and applaud for the wonderful contributions she had gained through her time in the film industry.

She was born as Nargis Rabadi in Bombay (Now changed to Mumbai in the year 1931. Her father was a priest and had passed away only when she was three years old. Her mother used to cook food at the religious gatherings that used to be taken place and organised by Parsi community to finally fund for her family. Rabadi had an elder sister Mani Rabadi, who was professionally a fashion designer and had worked with many actors of Indian cinema. They lived together Parel, Southside of Mumbai during the year 1930-1947. She had later worked as a secretary in Johnson and Johnson after completing her education. 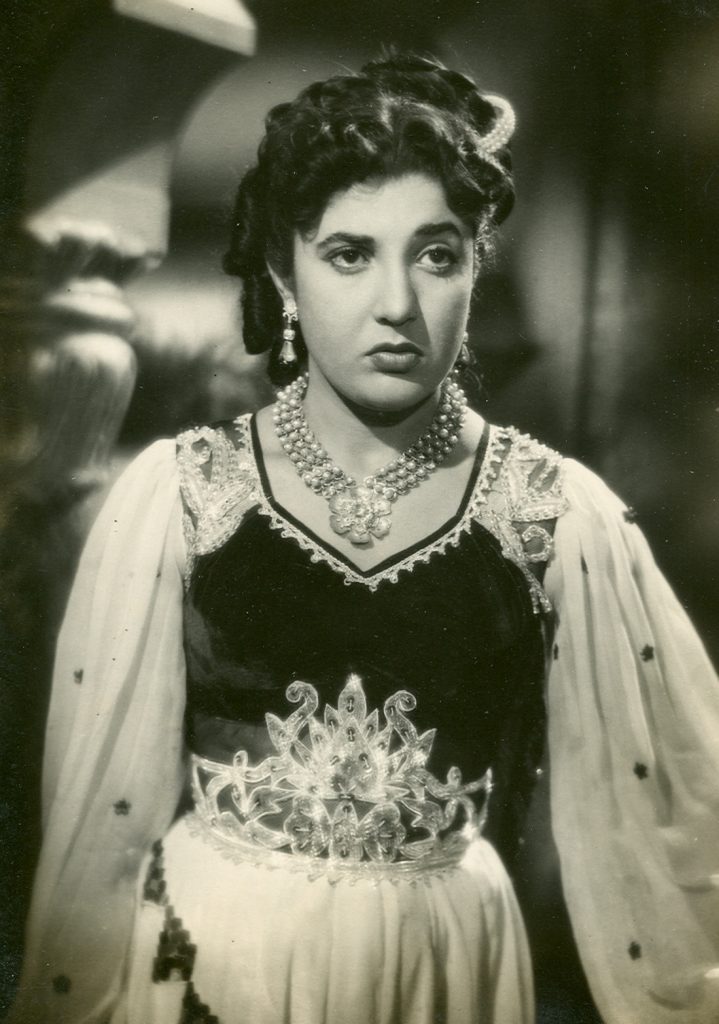 Veteran Actress Shammi had signed her first film Ustad Pedro in the year 1949. She was only 18 years old at that period of time. Actor/producer Sheikh Mukhtar was badly looking out for a second lead for his upcoming film. He met Shammi and was immediately impressed by her spirit and enthusiasm of work. He hired her for a job but asked her to portray a different name and not her real name as the industry already had Nargis Dutt those days. She later changed her name to Shammi.

When she was working with Ustad Pedro she had signed up for a lead role in the film Malhar, which had become a box office hit mainly credited for its songs. During her tenure in the film industry, Shammi made many friends including Dilip Kumar. Nargis Dutt had become her really close friend.

She had got married to the filmmaker Sultan Ahmed when she was 30. But after seven years of togetherness, they had divorced each other because of which she did not have any children. She has acted in most of her films as a Supporting Actor or sometimes the main lead.

She had many noteworthy performances that include The Train, Red Rose, Aanchal, Kudrat, Awara Baap and Swarg where she was praised. She had also worked in few TV serials as well out of which the most famous ones were Dekh Bhai Dekh and Zambaan Sambal Ke that were considered to be the most memorable series till date.

She had also played the role of a grandmother in many major films like Coolie No 1, Hum, Mardon Wali Baat, Gopi Kishan, Hum Saath Saath Hain spanning from the year  1990 to 2000. Shammi last appeared in the 2013 film Shirin Farhad Ki Toh Nikal Padi, starring Farah Khan and Boman Irani.

She would be always remembered as the most talented veteran and versatile Actors of the 60’s and 70’s.

This latest death in Bollywood had many Social Media posts that were posted by celebrities marking her remembrance.