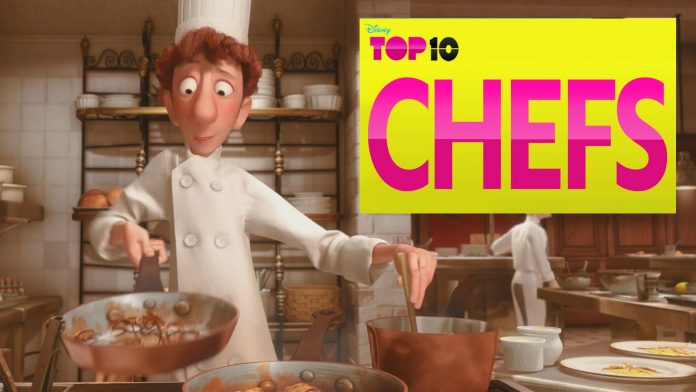 Top chef, the name itself gives such a honour because cooking is never a easy task. It’s hard because each and every particular is necessary. The cooking, color, shape, size, quantity of ingredients, plating etc everything should be perfect. Only then, the chef is best.

Listing out the names of top chef’s doesn’t just make them great. We need to know their hard work, dedication, love towards cooking everything makes them perfect.

Now, let us know who is the top cook in the world. 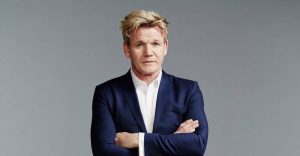 There will be no single person who is not familiar with this name. He is a britisher and was born on 8th November 1966. Ramsay had bitter experience with his childhood life. But anyway managed to come out from family house to a flat in Banbury.

Ramsay played football and was chosen to play under-14 football at 12 years of age. But while playing, he injured many times. He was even trained for the Rangers football team but later he was injured and got out of football.

Ramsay had lots of interest in cooking which he knew very fast. He joined the North Oxfordshire Technical College,to study hotel management. 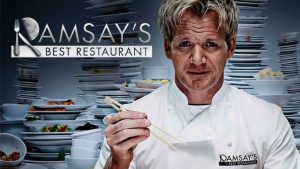 After many ups and downs he is now the top most chef in 2017. He is the sole person to acquire 14 Michelin stars. With shows on TV like Ramsay’s Kitchen Nightmare, Master chef USA, he is successful just like his mentor Marco Pierre White. Ramsay cooked his own way and get top into the list.

Here is the link : https://www.gordonramsay.com/  Have a look at it. 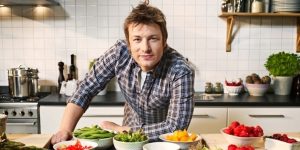 James Trevor Jamie Oliver, was born on 27th May 1975. He is a celebrity chef and a restaurateur. His parents ran a pub/restaurant, the Cricketers, where he practiced cooking with his parents.

Oliver’s first job was as a pastry chef at Antonio. Carluccio’s Neal Street restaurant, where he first gained experience with preparing Italian cuisine, and developed a relationship with his mentor Gennero Contaldo.

After three series of Naked Chef programs (The Naked Chef, Return of the Naked Chef and the Happy Days with The Naked Chef) for the BBC, Oliver moved to Channel 4 in the United Kingdom, where his first series was a documentary, Jamie’s Kitchen which followed the setting up of Fifteen restaurant in London. 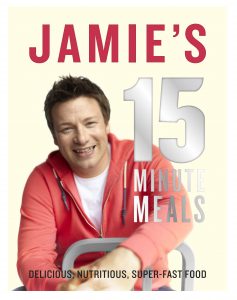 His own recipe books and television shows had been a great success throughout the UK. His book, “Jamie’s 30 Minute Meal” sold over million of copies in the United Kingdom in the year 2010. 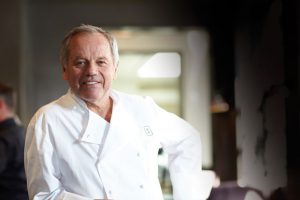 Wolfgang Johannes Puck (born on 8th July 1949) is an Austrian-born american. He is a restaurateur and occasional actor and is considered as one of the most earning chefs on earth.

The TV shows he appeared are: 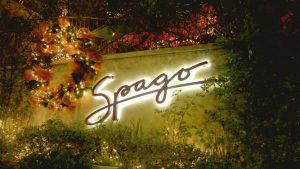 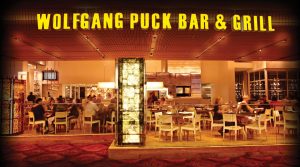 He grew to become a recipe book writer, businessman and his restaurant has been featured as among the top 40 around the U.S.

Marco pierre white (born on 11th December 1961) is a british chef, restaurateur and television personality. He is the godfather of modern cooking by MasterChef Australia (season 4). 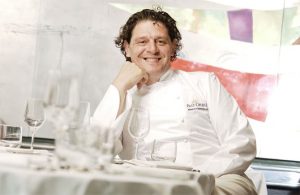 He is the youngest chef to gain three Michelin stars and has trained notable chefs such as Gordan Ramsay.

Sanjeev Kapoor (born on 10th April 1964) is an Indian celebrity chef, entrepreneur writer and television personality. He started his career through a TV show Khana Khazana, which is the longest running show in Asia.

Kapoor has also been the brand ambassador of Sleek Kitchens, a modular kitchen brand in India. 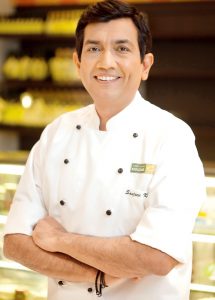 In 2015, Kapoor has flown down to Abu Dhabi to prepare a vegetarian meal for Prime Minister Narendra Modi.

Kapoor began his career in a under their kitchen management scheme. After working in many hotels, he became the Executive Chef of the Centaur Hotel in Mumbai.

Thomas Keller (born on 14th October 1955) is an american chef, restaurateur and cookbook writer. His landmark Napa Valley restaurant, The French Laundry in Yountville and won multiple awards from the James Beard Foundation. 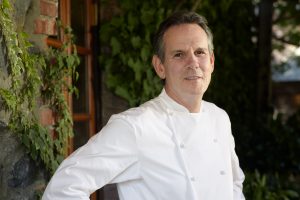 One summer he was discovered by French-born Master Chef Ronald Henin and was tasked to cook staff meals at The Dunes Club.

In 1999, Thomas Keller published The French Laundry Cookbook, which he considers his definitive book on cuisine. Other cookbooks that he has written or contributed are The Food Lover’s Companion to the Napa Valley, Under Pressure: Cooking Sous Vide and Ad Hoc at Home(2009). 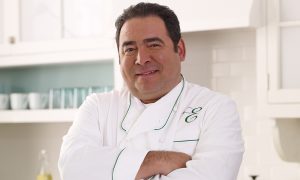 Lagasse graduated from the culinary school JWU in 1978 and became Executive Chef at the Dunfey’s Hyannis Resort in 1979. He is nominated as Chef of the Year in 1983.

This multitasked has become an awardee of the James Beard award and he is recognized for his Creole and Cajun Cooking technique. 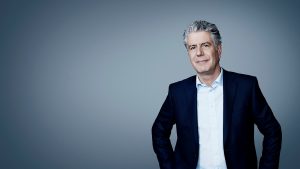 The author of the book “Kitchen confidential” he really has an adoration for food. Coming from organizing cooking shows to owning his own blog- he’s discovered every single milestone food might ever achieve and thus he’s among the best on earth.

Paul Bocuse(born on 11th February 1926) is a french chef. Bocuse is an ambassador of contemporary French cuisine. He is one of the best chefs to affiliate with Nouvelle Cuisine. 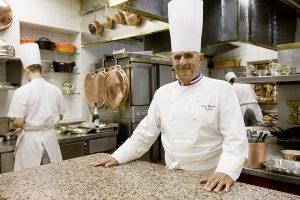 It is one of a small number of restaurants in France to receive the coveted three-star rating by the Michelin Guide.

Having the Chef of the Century and Leadership awards beautifying his name he is a superstar.

Is the CoronaVirus just a Glorified Common Cold?