Fortune  Global 500 is the annual ranking of the Top 500 firms around the world compiled and published by Forbes magazine. The rank of the company is based according to their revenue generated in a year. USA and China are dominating the list with 134 and 103 companies respectively.While Japan has good share with 52 companies. The leading companies belong to Retail, Power, Petroleum, Automobiles and Technology sectors.Top 10 Fortune 500 companies are as follows.

1.Walmart : This American Multinational Retail Firm carries its business throughout the world.It topped the list with $482.1 billion. This company is also the largest private employer with 2.2 million employees. Walmart operates in 28 countries with different banners while in India it is called as Best price.

This firm was founded by Sam Walton in 1962 and his family is continuing the business with 50 percent stake in the firm. 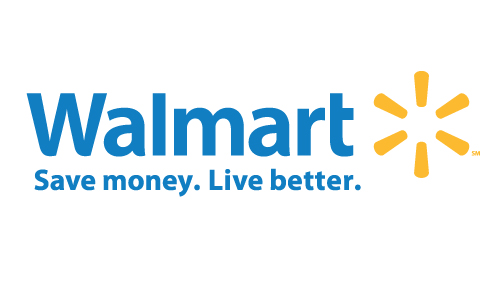 2.State Grid :  This State-owned firm is the largest electric utility company  in the world 1.9 million employees, 1.1 billion customers. This electric giant supplies power to China and other countries like The Philippines, Australia, Brazil, Italy. It generates a whopping  revenue of 329.6 billion dollars . China is dominating the world electric market and a key player in the world.

READ MORE  "Date-Rape" drug !! All you need to know to be safe from this new drug. 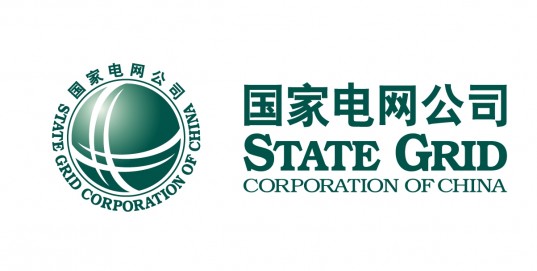 4.Sinopec :  Sinopec Limited is also called as China Petroleum & Chemical Corporation is the Chinese state-owned company which has Oil and gas business including exploration, refining, and marketing; production and sales of petroleum and other chemical products.

It produces a revenue of $294.3 billion and its rank dropped from 2nd position to 4th. 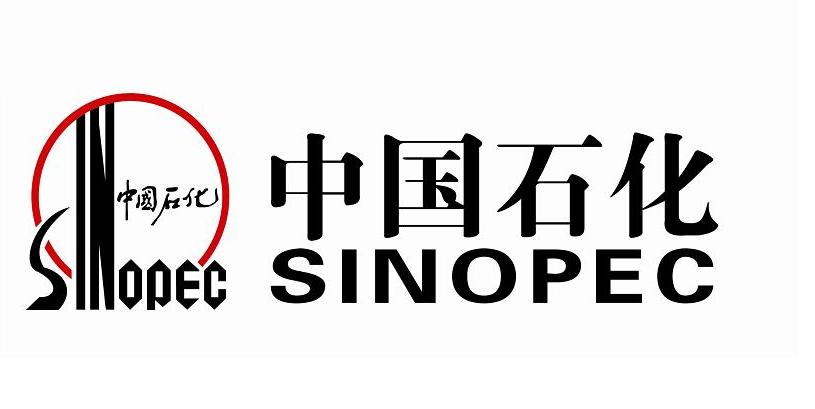 5.Royal Dutch Shell :  This  Anglo-Dutch multinational  is the second-largest oil and gas company in the world which explores and trades petroleum products. Previously, This company revenue was equal to 84% of Netherland GDP.

Presently it has a total revenue of $272.2 billion.

This company was formed in 1999 by the merging two oil companies Exxon and  Mobil. This company’s production in a day is equal to 3 percent of World production. Presently it is the 6th largest company with a revenue of $246.2 billion. Previously was ranked 4th in 2014.

READ MORE  10 Best Workout Programs to carry on At Home 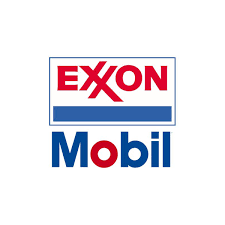 This German Automaker started out in 1937 by German Labour Front. Presently it is the world’s leading Automaker including several brands like Audi, Skoda, Lamborgini, SEAT,  Bentley, Bugatti, Scania under its Umbrella. 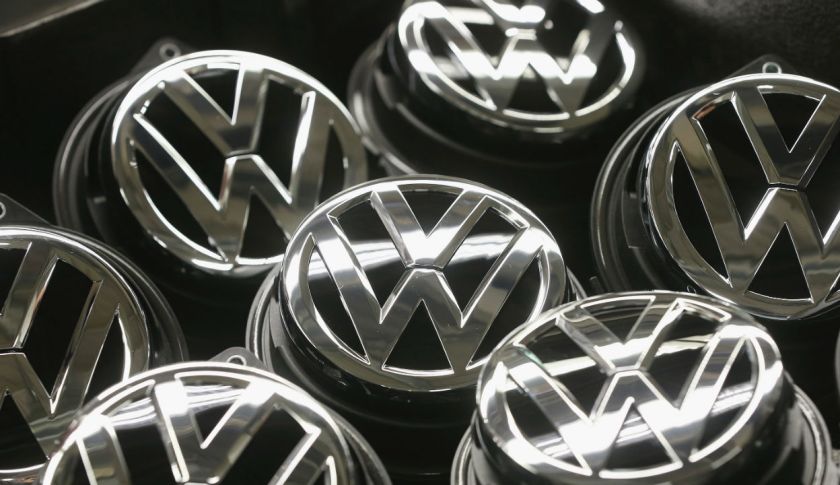 This Japanese Fortune 500 company  is one of most trusted Automobile companies in the world. It was started in 1937 by ” Kiichiro Toyoda” and presently leading Hybrid car manufacturer with 5.2 million units sold under the brand “Prius’. This company generates $236.59 billion which helped to get into the Top 10.

This name doesn’t need any Introduction for tech enthusiasts and a popular brand in making and selling of Laptops and phones. Apple is one of the leading technological firm and sure to have a bright future.

It’s popularly Known for its macintosh and iPhone. It has a total revenue of $233.7billion. 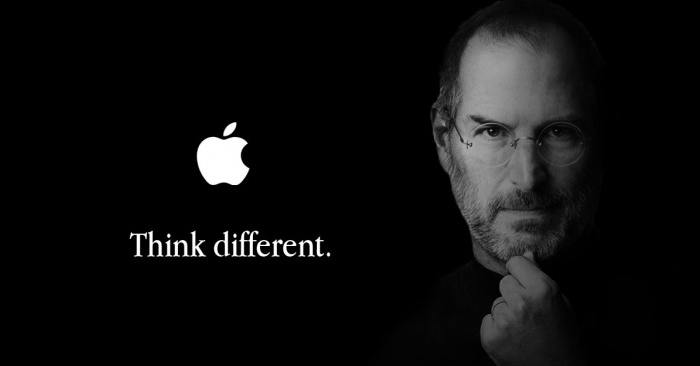 This British Oil and gas company was formerly called as British Petroleum. This is the sixth largest oil firm with operations over 70 countries which produces 3.3 million barrels per day. BP has subsidiary company Amoco. This company revenue is estimated around $225.98 billion.