When someone asks you “are you travelling?” you probably should say “who isn’t travelling? you, me and everyone on this earth is travelling”. Yeah we are travelling in time but what matters is speed. We are travelling with a speed of 1 hour per hour so if you could alter this speed then technically the time travel to and fro is not impossible. Time travelling is one of the wildest dream of mankind. Say you got inspired by movies or books every person in his lifetime would have at least thought of travelling in time either to past to change some events and in future to change some occurrences. Well, one could keep their dreams tight because with the latest advancements in these experiments seems like scientists were successful in drawing some ways through which the time travel could be an achievable one.

People often term the scientists who are trying to materialize the time travel as pirates looking for fool’s paradise but theoretically the Time travel is a proved scenario. The idea of the Time travel is not just tossed by Einstein, it was that one dire dream to achieve during older days where science has taken a new turn. Einstein has proved it technically with his “special relativity” theory but the ideas are very hard to imagine in our everyday life. According to him the space and time are same aspect and the time has a speed limit of 300,000 kms per second. The light always travels the speed limit in empty space so that is why it doesn’t applicable with this speed law. However if you could travel with a relative speed close to other objects is equal to light, time moves slower for you than others. But the challenge here is to build that real time system which could travel with a speed of light. 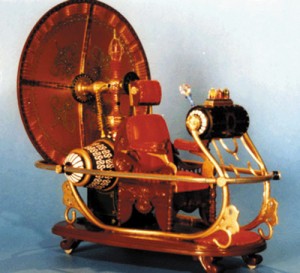 There is one more relative theory called General relativity which predicts that time passes slowly for the objects locked in the gravity fields than the objects which are far from the fields. This thought process has given a new ideology for “Worm hole” the shortcuts for space-time, a new bridge. The one side of the worm hole should accelerate with the speed of light and another side should be kept idle and stable. The moving mouth will experience the time slowly than the stable mouth. The speed of the light can be achieved by changing the gravitational fields but what the challenge is the worm holes are not stable and are being collapsed within a short time. Technically the worm holes can’t deal with the huge objects but scientists are trying to stabilize the events. 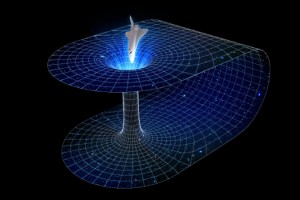 The other alternatives which may be possible (really?)

Frank Tipler has tossed an idea, according to him when a cylinder is spinning with a billion revolutions a minute any object near to it will push itself into a closed time loop but the catch here is the cylinder should be infinitely long and should be dense in mass (as big as 10 times to sun). Another such idea is cosmic string where a narrow tube arranged along the space which could trap the cosmic rays will wrap the time in it and everything inside it would run slow. Practically these things are not possible in near future.

READ MORE  How To Create The Perfect Wedding Invitations Online 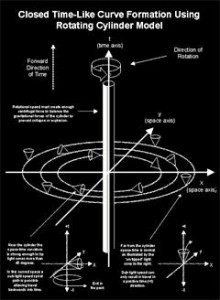 So what are the “real” possibilities?

The certain advancements in the quantum theory are showing some solutions to deal with this time paradoxes but the time travel for humans seems to be far possible in near future. However we could look and study at some particles which could communicate greater than the speed of light. One thing what scientists are sure about it “even a machine is built to travel in time, it is impossible to travel back in time before which the machine is actually created “, so if you are in a plan to stop your ex breaking with you, we are sorry to disappoint you. 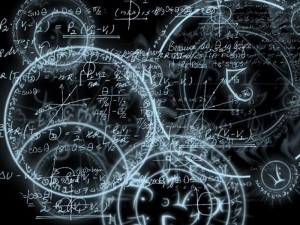