PV Sindhu defeated Japan’s Nozomi Okuhara 21-19, 21-10 to reach the Final of the women’s singles event and assures a silver medal.  Sindhu’s dominant display of power  to demolish Japan’s Nozomi Okuhara in the Olympic semifinals made  the nation proud joy . She will compete with the world No 1 Carolina Marin in the summit clash on Friday for the gold medal. 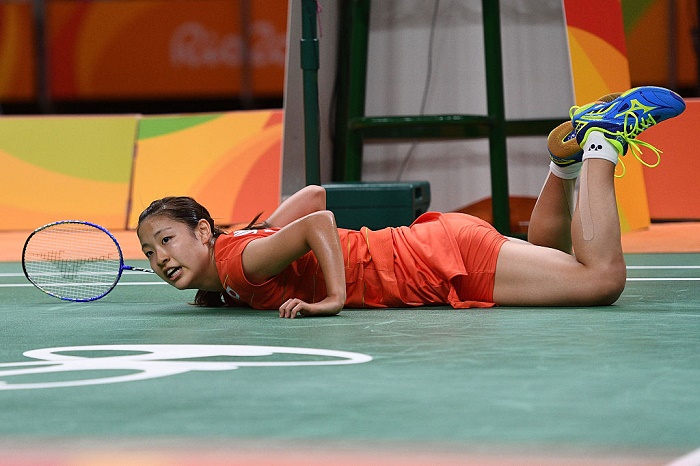 Sindhu is the First Indian Female to win Back to back championship medals. She won Commonwealth Games bronze, UberCup Bronze and Commonwealth Bronze straight in  a row. Including above all, she consistently maintained in the  top 15 world  rankings.

Till now, she was overshadowed by her eminent compatriot Saina Nehwal. But now her illustrious victory made scripted a special place in the history.

Sindhu had made everyone was glued to the television sets across the country, this was the first time  a Badminton match has gained huge popularity and made sure Indians are ready to even other sports apart from Cricket.

READ MORE  8 ways to attract girls towards you

India’s first medal from an Olympic badminton final is assured. The question now is whether it’s going to be gold or silver. Let’s hope that Sindhu grabs Gold medal

The World No. 10 from Hyderabad will next take on two-time World Champion and top seed Carolina Marin of Spain in the summit clash today. The last match with this Spanish girl happened in November and  she won by 21-17, 21-19 in Hong Kong. Maybe, this is not going to happen now as we are seeing a new Sindhu at Rio. Sindhu is a more matured player  when compared to her previous tournaments.She is more aggressive, controlled and well assured as she turned her game with Okuhara, to whom she was lost five months back.

Carolina Marin is the best player in the world and  as a  left-hander in naturally advantageous to the two-time defending champion and the euro champ. But, Sindhu can play well with a  deadly plan scripted by her coach P.Gopichand as she did in the semi-finals.

READ MORE  IPL 2018: The Season of the Knuckle Ball 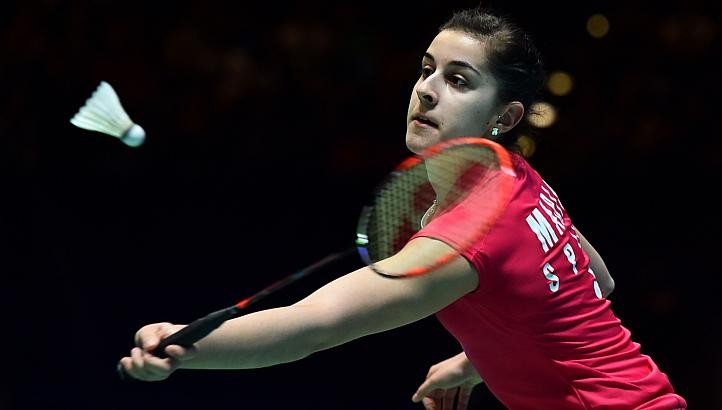 Let’s wish a Good luck for PV Sindhu and let the girl rock in the final, as the Whole Country is with you.

Celebrate Your Dramatic Side With the Best Cat Eye Sunglasses

How To Optimise My LinkedIn Profile?: 6 Tips