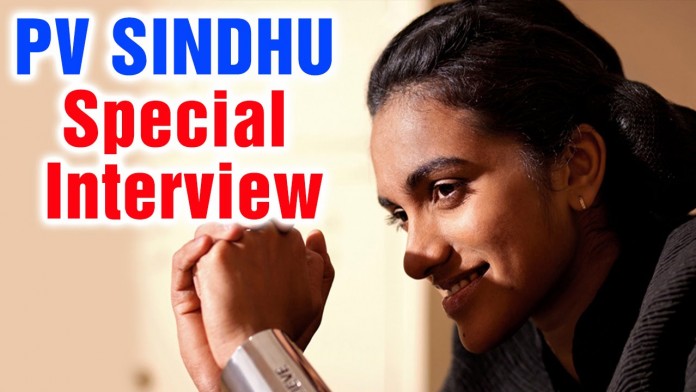 PV Sindhu ! The First Indian women to enter the Olympic Final is now with us sharing her special experiences,childhood memories and also says about her Coach Pullela Gopichand,Padma Bhushan awardee in 2014. She acknowledges her love for Country and Sport.

Just scroll down to watch her candid Interview. A 21-year girl’s Journey from Hyderabad to Rio Olympics who made the country proud, when other nations are winning several medals.

She was born on 5th July 1995 to P. V. Ramana and P. Vijaya. Her Father himself is an Arjuna Awardee and her both parents  are Professional Volleyball players.

On 10 August 2013, Sindhu became the first ever Indian women’s singles player to win a medal at the World Championships. On 30 March 2015, she received India’s fourth highest civilian honor, the Padma Shri.