Oscar is celebrating its 90th Academy Awards and the Ceremony was held Last night in the famous Dolby Theatre, Los Angeles, United States. Oscar Awards are always considered as the best award ceremony event every year. As always the Oscar standards have not let the people down this year. They were really some outstanding movies that had released the past year with over the top performance by Great leads of movies of different genres. There were many Oscar-nominated movies of 2018, which really had given their best at every aspect and never left any stone unturned, but they were some extremely different and top-notch performances which made every moment of the movie engaging and riveting. The oscar results for the year 2018 was such a case where it did not disappoint the audience. This year’s Oscar awards 2018 were a solid battle between Guillermo del Toro’s fantasy film The Shape of Water, Christopher Nolan’s wartime epic drama Dunkirk, and Martin McDonagh’s Three Billboards Outside Ebbing, Missouri. 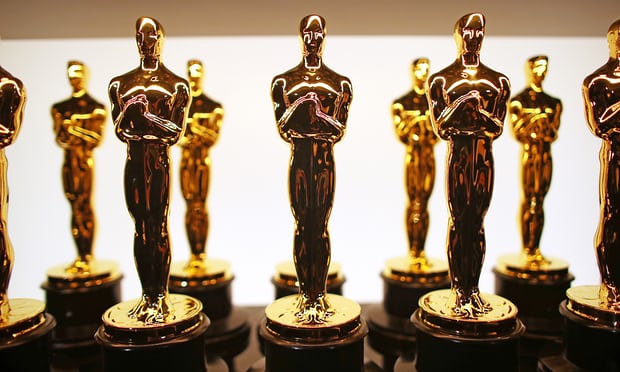 Jimmy Kimmel returned as a host for the second time made the Oscar awards 2018 a memorable one.

One such movie that stole the show was Guillermo del Toro’s “The Shape of Water” which was the biggest winner at the 90th Academy Awards, winning in almost four of the 13 total categories it was nominated in. The film’s Oscar had two winning streaks – Best Picture and Best Director.The plot has a completely different premise which follows a mute isolated janitor at a high-security government laboratory who falls in love with a humanoid amphibian creature who was held captive for years. Sally Hawkins with her career-best performance really nailed it with her role as a mute character.

On the other hand, Frances McDormand won her second Best Actress Oscar for her performance as a determined mother fighting for the right cause and have her daughter’s rapist and murderer found in Three Billboards Outside Ebbing, Missouri. She delivered an exciting, crowd-pleasing speech – “Look around, dear ladies and gentlemen. We all have different stories to tell and projects that need financing. Be free to invite us to your office in a couple of days – or you can kindly come to ours, whatever suits you best – and we will tell you all about them.” In the audience, everyone was applauding with most of them including the women, Meryl Streep who were on their feet. 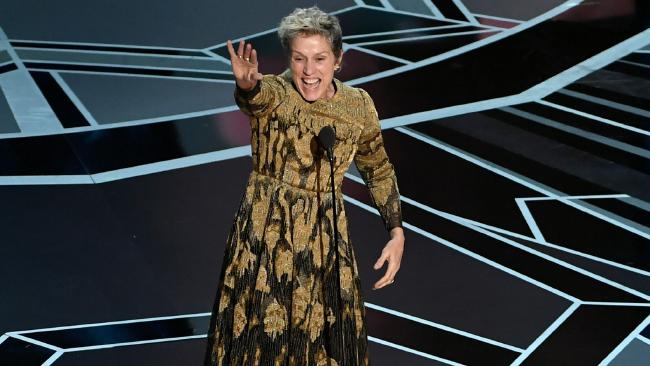 Allison Janney’s had won her role as a Best Supporting Actress win for playing the figure skater Tonya Harding’s terrible mother in I, Tonya with a stellar performance.

Sam Rockwell won his role as a Best Supporting Actor for the movie Three Billboards Outside Ebbing, Missouri.

Christopher Nolan’s Dunkirk had won three Oscars at a stretch for excellence in film editing and sound.