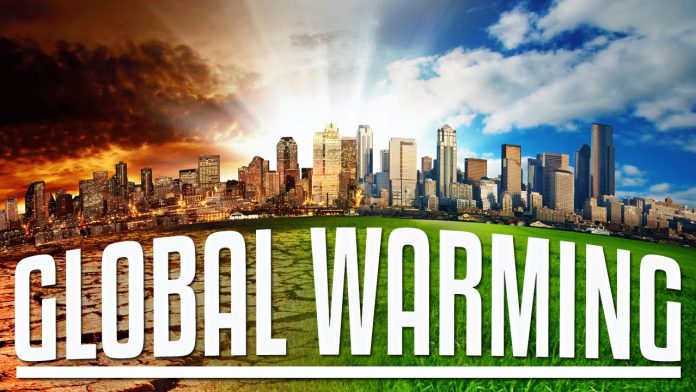 The worldly issue of Global warming is not new to this world. It is just that a new controversial study research is making everyone come full-circle with their global warming facts that there had been no slowdown rate in the first 15 years of this century as was accepted by many a researcher and environmentalist. The recent analysis of a journal Science Advances replicating findings that the scientists underestimated ocean temperatures over the past two decades claiming the apparent pause in temperature rises between 1998 and 2014 is now disapproved with this revised data.

Even recently in 2013, the Intergovernmental Panel on Climate Change (IPCC) supported the idea of a pause by reporting that the global surface temperature has shown a much smaller increasing trend over the past 15 years than when compared to the past 30 to 60 years, a time known to have seen critical global warming rates from man-made emissions of CO2. Nevertheless, the above consensus was questioned by a number of studies, of which the most significant report made by the US NOAA was published in a Science journal last year.

The NOAA researchers proposed that the oceans’ temperatures were being constantly misconstrued by the major global climate models wherein the authors made it plain that the sea temperatures measured by ocean buoys tend to report somewhat cooler temperatures than the older ship-based systems which made up for a vast majority of data back in the 1990s.

Backing their claim, the researchers made it clear the fact that since 2000, the oceans had warmed 0.12C per decade which is nearly twice as fast as the Buoy’s estimates of 0.07 degrees. However, the study did not go down well with climate sceptics. As an added effect, this new analysis by the journal supports the findings of the Noaa report. The scientists therein involved believe the confusion in the original temperature estimates for the oceans were due to the attempts made to mesh data together from buoys and ships.”The conclusion is that Noaa got it right, the scientists at Noaa were not cooking the books or manipulating the data in any way,” replied the journal’s lead author Zeke Hausfather.

The controversy that girdled the original article showed a strong motive for trying to replicate the findings.

The new study is implausible to quieten sceptics but the authors still maintain that their latest work confirms the rate of warming in the last two decades is no strange than that from 1970 or 1950.

Other factors alarming the rise of ‘warming’!