There is always a one-sided love story; there is always one in every engineering college in India. Majority of them go to trash as a one-sided love affair. Somehow mainly a boy ends up in the sad side of the equation. Most college loves are special kind of love filled with heartbreaks and one that almost all of us have experienced. It’s the dreaded one-sided love, where you like someone and you know that person will never like you back. You find yourself falling more in love with each passing day, even though you know you’ll never get any happiness out of this type of love. 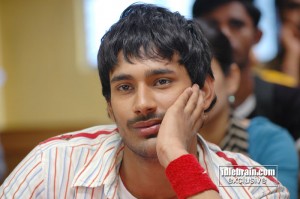 First thing you learn is stalking. Sounds immature but is true. Social networking sites remain just a click away and there always a tab or even a new window open just for her. You start taking notes about her classes, their timing and even the professors. Her routes to class, canteen, and her likes dislike and by this I don’t mean Facebook likes or dislikes but real face-to-face likes and dislikes. Every small detail of her become a quantifiable data to you. What you initially thought of becoming her well-wisher you drift towards being a stalkerrrrrrrrrrrr. 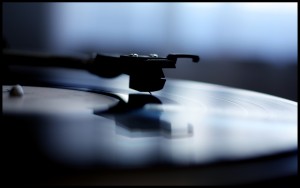 Form a loud bass listener to a romantic song listener, is one of the first transformations you encounter when you start liking someone. You actually start listening to lyrics rather than music, when that was one the only issue that concerned you. They say when you are in “love”, you feel the music. Suddenly you playlist changes, most played songs turns out to be “somebody`s me”,”” ,”hero” and other one-sided love songs. SO EXPECTED!!!

READ MORE  10 myths about virginity that needs a change now 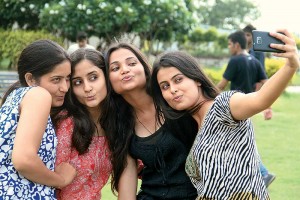 This is the part where most of the boys make the situation more sophisticated or they simply get off tracked. Not only in college but in whole India there is a age-old saying.”To impress a girl, you must impress her friend(s) first”. Now this part becomes a little tricky at the beginning, you don’t want to engage yourself to one of her friends so much that I starts to look like that you are more into her. And this will ruin almost everything include the people you don’t know yet. And somehow you manage to avoid such a situation try keep the situation as subtle as one can. You surely don’t want to destroy your relations with your new allies 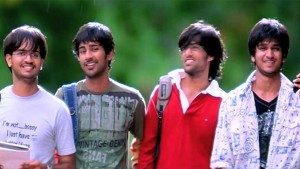 In an engineering college is word is spread that this boy likes this. Then the boy’s friends make it their responsibility that both of them should talk and the boy is cornered. That’s not it, there is popular belief in college terms, “with responsibilities comes great power!!”. They will come up with cheesy line and helps like, “I know one of her friends, I can talk to her” or “she is from my state, I can get you her number” or “hey!! I know her!!”, and there you are pinned. And thus a guy’s fiasco begins. 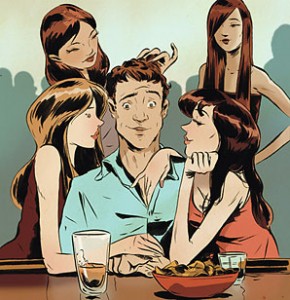 This comes with the whole package. When everyone around you knows that you have a thing for a girl….that girl. They start teasing you. No! Not when you are with you close friends but when you are in public so that the whole colleges comes to know about it and goes for a nag about it. Boys’ girls everyone unite. And this doesn’t stop here; the main teasing comes when the girl is around. At first you feel awkward but later same teasing would make butterflies fly all around you, you get the sparkles in the eyes and ironically you wait for you next teasing.

But this is India, here everyone knows you like the girl, except the girl. 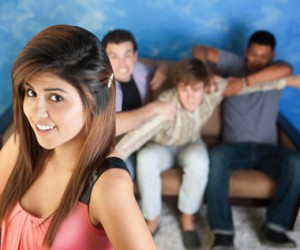 When time passes it comes to your knowledge that “you are not alone!!”. There are more!!, that are shooting at her to grab her attention. And from a stalker of the girl you start gathering information about the people who have an eye on her. All of a sudden you go commando, you make a strategic statistics about those guys as how much of a chance they have over you, and may it be in terms of looks, money and at …..Worst studies. And under any circumstances you seemed to be out-weighed. You then focus on the part where you start collecting information about the guy’s bad history or habit that you can use as nuclear bomb if he is winning her over you.

You know just to give an expression “I am still here……tiger!!”

7.Where you lose her, heartbreak 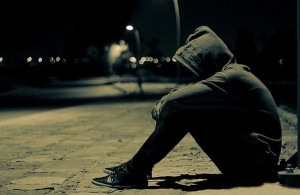 “She is dating!!!” is the three words that can kill you off, only because you didn’t say your beautiful three words to her. A heartbreak pattern is similar and fixed throughout the world. Less talking, back to loud bold music, less or no social interaction, trying to talk less about her but end up talking only about her. And the worst silence and comparing yourself with numerous bad situations and possibilities as you could not won her.

READ MORE  5 Top most Selling Mobile Brands in India - Who said "Make in India" is not working ?

People come and go we all know that, but when people come during your saddest times never go. Not your friends but of hers also join you. Being nice and getting your heart-broken may not bring you back the girl but certainly won`t let your real friends go!! 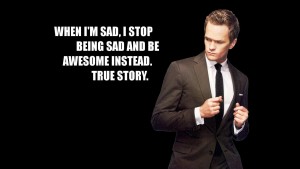 A time will come when the girl will become a memory and soon will be eased from your mind. And when you will look back, you will say “darn!!! That was me back then?” Yes you would have moved on by then. There will be an unexplainable confidence about you, inside you. From inside you would have become so strong that when your friends will ask you “how did you moved on?” you will come up with a statement like, “moving on was so awesome that I can do it again!!”