Those of us who have lived every moment of college life will never forget our first year at college. a time filled with anticipation, some anxiety, and wonderful discoveries. Here are few discoveries, emotions a first year student faces in first week itself .

1.Meet as many people as possible. 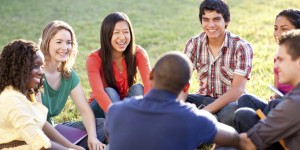 In an engineering college you meet a huge line-up of people. Every one start to socialize and no one wants to be left behind. A variety of culture resides under a roof as your new classmates this heightens up the enthusiasm and obviously you don’t want to be left all alone. 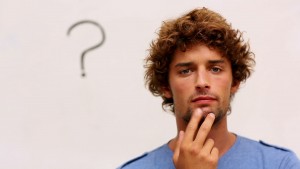 You thought solving math problems was hard try solve a college time table, try scheduling and locating your classes. A vast campus and classes are held in a two different building, far apart from each other that in a building having hundreds of rooms. Solving time-table, memorizing the path and corresponding room numbers, so that you won’t end up in different class. Turmoil, that surely takes the nag out of the first week. 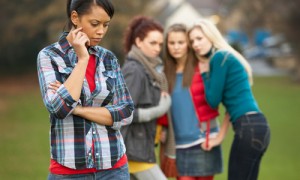 The fear to be looked at, scopophobia. Everyone gets this in first week. All try to blend in so that no one makes a fun out of them. Extra stress is given on clothing’s. Everyone wants to look nice, but first week it’s all about blending in. who will be a friend with ugly one, or a laughing-stock.

4.Pick teams; be sure you’re in the right league 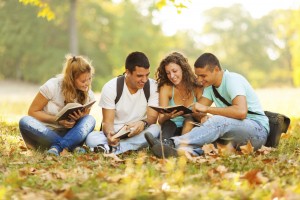 Apart from taking to a hell lot of stranger for the first time, it’s time now to choose few. There is no such thing as a lone wolf in college you need to have your pack. Some go for “you know he /she is just like me, we should be friends”, some go for party lovers, some for introverts, and some for geeks actually geeks go for geeks, sports lovers, gamers. By the end of first week nearly, nearly every one has some one. But if at all you choose the wrong team, it doesn’t matter. Everyone changes throughout four years. Fake one will come and go, real one will stay.

5.Which club should I join? 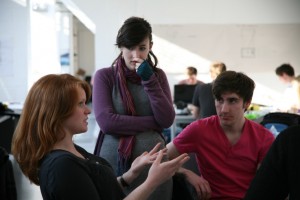 “Time and tide waits for none”, neither does any of the clubs in a college. The dance clubs, robotics club, automotive clubs, fashion clubs, drama clubs, entailment clubs etc, etc. every joins a club and so must I? but which one, well you better a decision fast, you don’t want to left alone from social activities and besides four years and no clubs, no responsibilities will just make a college life “BORED”

READ MORE  10 things that a law student can relate to 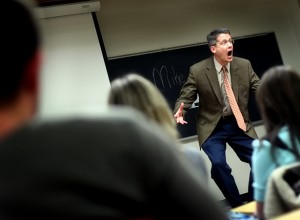 There is nothing new. It’s something we all are doing since gain consciousness about studies. But in an engineering college, we say it out loud. You know just to be in the safe side. The “Hitler-wale-sir”, the “friendly-wale-sir”, the “khadus-wale-sir”,” the hot-ma`am”, the “tharki-wale-sir” and the famous one “arey apne sir h”. Well basically its ritual. 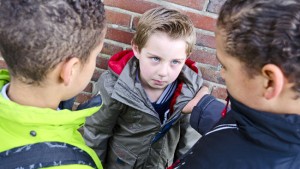 Not before you have been to all classes and graded your profs. A call comes late at night, and who else it could be, your seniors. Every fresher’s nightmare. The whole first you spend time analyzing you tactics to avoid them during class hours and your lying ability to avoid them during hostel hours , an if at all you fail you interact, the part is still to come, which seniors should you choose. A senior will help you through his remaining days but you don’t want to get involved in-between their cold war. 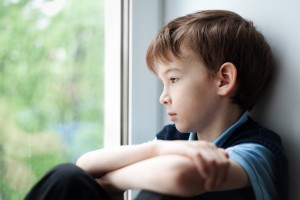 It takes just a thought for home-sickness to creep in. you wonder about your home your city your school summer your marshmallow bed, the last summer. Food whenever you want, that care where everyone used to look up for you. And now you are on your own making a future for yourself, with such a busy life at your doorstep it just takes one thought!! 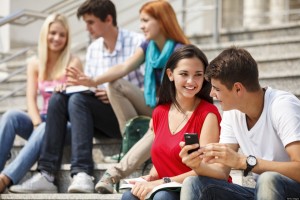 As one of the most integral acts, you need to go out for a campus exploration. Obviously! Every single student at that will explore the area where they are going to stay to next four, knowing your locality would be a definite choice .You need find a place for hangout, a “Friday-spot”, a no-senior area, a place you shouldn’t visit not unless and until if you a couple, a restricted zone…most over shortcuts. 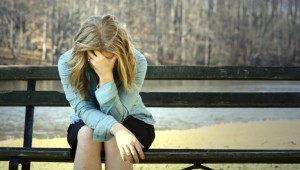 Crap!! Where am I?? Don’t worry it’s just the first week of the college you still got four years left in your bag. Things might not have turned out to be what you had in the back of your mind but the beauty of an engineering college, the never do. Apart from C, C++ a college teaches you a lot of things so take a back seat and enjoy the ride