If you’re a JAMian, there are going to be good as well as stupid comments forcing you to either throw a fake smile or simply walk away. As a JAMian, I have encountered a few myself.

Here’s a compilation of the most painstakingly stupid things JAMians get to hear : 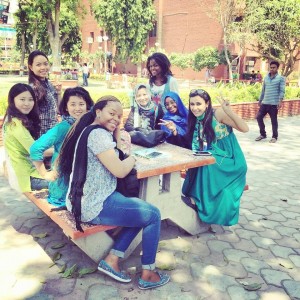 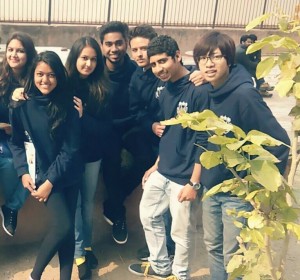 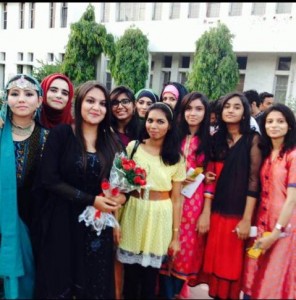 Yes, Jamia is a Muslim university, but that doesn’t mean that all the students who are studying here are going to be a Muslim. Yes, you would find a majority of Muslims here, but you’re also going to find a variety.

Jamia is not only attended by non-muslims, but also by foreginers. 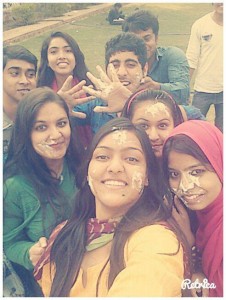 Jamia doesn’t forces its students to neccesarily wear a burkha or a muslim cap. Jamia respects every religion and lets everybody represent what they’re. There is no particular dress code here, you can wear anything you want to. Wearing or not wearing a burkha or a hijab or a cap is completely your choice. And trust me, nobody gives a shit to what you wear! 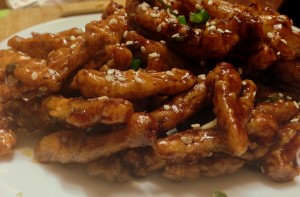 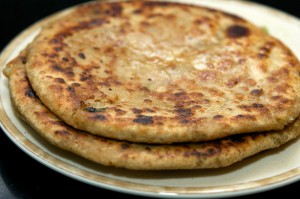 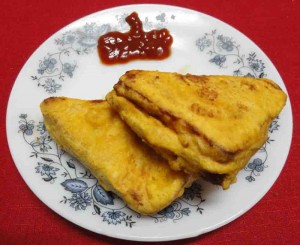 As I have already mentioned earlier, Jamia is not only attended by Muslims, but also non Muslims and foreigners. So naturally, food at different canteens of Jamia is served keeping in mind the interests of both vegetarians and non vegetarians. Not only in the college campus, but also in the hostels, hostellers are given an option to choose from veg and non-veg items! 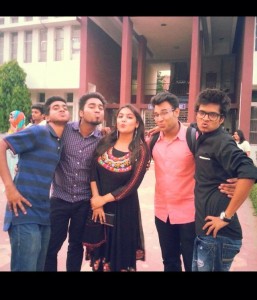 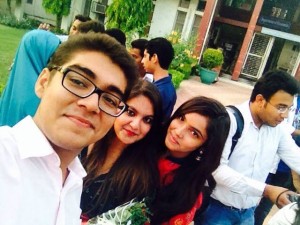 Strictness? LOL, you got to be kidding me!!

Like other colleges and universities, you can freely roam around with your friends, and when I say friends I also mean male friends! Its not like the university stops us from meeting or even talking to boys. 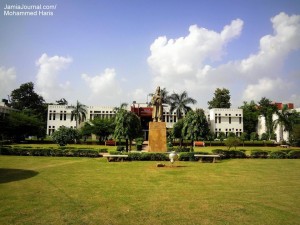 And how stupid is that!

No doubt, Jamia reserves 50% of its seats for the muslim candidates, but this doesn’t mean that every Muslim who applies here gets through. Jamia has a total of 6,000 seats, and some 1.5 lakh people (Half of them would be surely Muslims) apply for admissions every year, say suppose 80,000 Muslims apply for 6,000 seats in Jamia and some 3,000 seats are reserved for them, even then there would be around 20 Muslim students fighting for a single seat. And trust me, I have known students, yes Muslim students who couldn’t make it to Jamia. 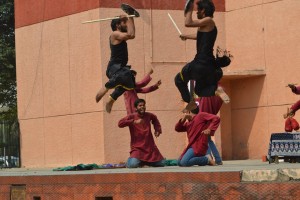 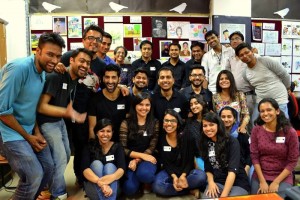 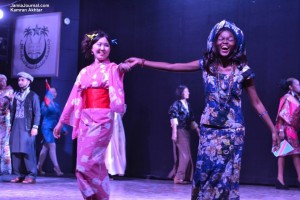 Jamia has also got a huge Sports Complex with all the required facilities. Players can very well develop different skills required in the field here in this huge Sports complex. 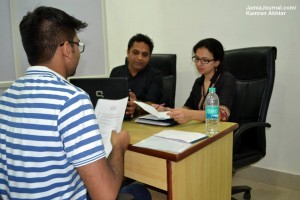 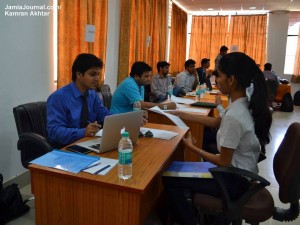 In Jamia, 5 marks are reserved for attendence as a part of our grueling internal assessment. Your attendance needs to be more than or equal to 75% to enable you to sit for the exams. We can’t aimlessly bunk whenever we wish to and let this fact sink deep into every neuron of your brain! 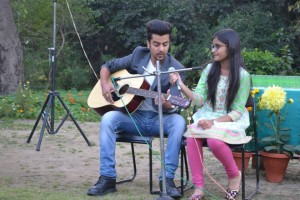 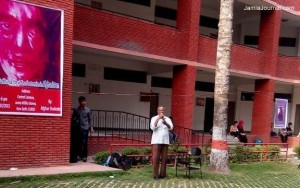 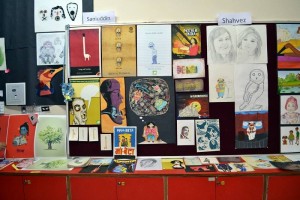 True that! Jamia is quite generous in the holidays it grants but then these are not all about whiling away your time, holidaying and shopping all day. We keep ourselves busy. Internships, meetings, competitions, keep us on our toes. 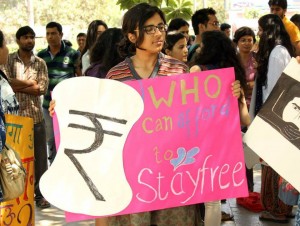 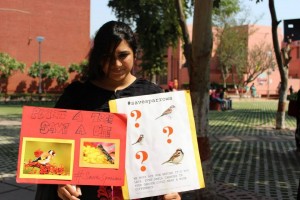 Jamia doesn’t stop its students from expressing their views. Students are free to organize different abhiyans, and talk boldly on critical issues. 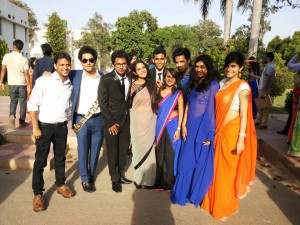 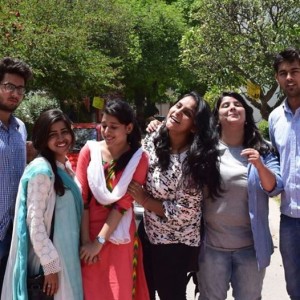 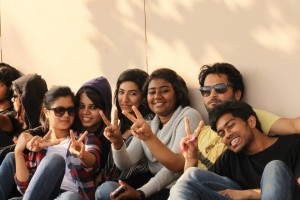 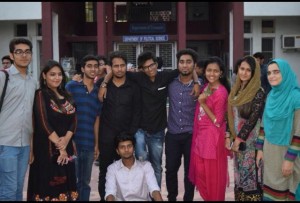 Jamia and Delhi University are completely different universities, why do we even compare them?

And well, let me clear you this one thing : Jamia might not be as good as ‘A FEW’ colleges of DU, but it is certainly better than many colleges of DU.