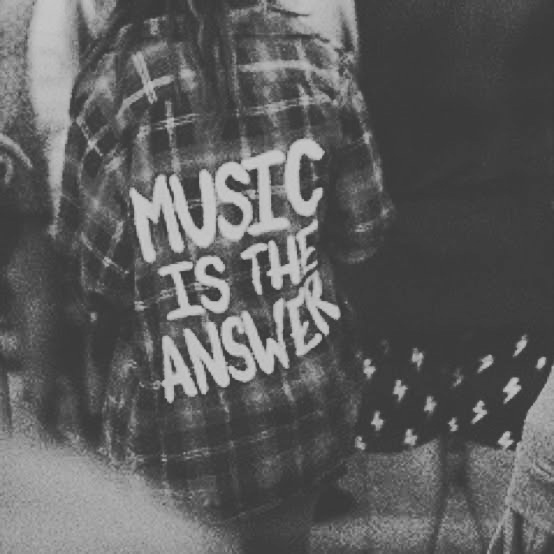 Punk Rock has become a Subculture that is solely circled around the principle of Non-conformity. It might not use the right words or say the right things, but the punk culture did speak a lot about politics.

As the Far right takes over, there’s general unrest and the war in Syria, the punk music might just become relevant again. So, I thought it’s important to know where it all began.

Here are the 8 most influential and iconic Punk Acts in the history of Rock n’ roll.

This band was leading the punk movement of the 70s in the United States. The New York-based group didn’t achieve a lot of commercial success but were a huge influence on the punk movement. Their 1977 album “Rocket to Russia” is specifically famous for its anti-establishment theme and an overwhelmingly political content. Though a lot of their music did not age very well and is forgotten in some circles; they still remain the band to inspire the next punk movement.

The only female voice on this list (unfortunately), Joan Jett has been an icon of rebellion since the 1970s. If you were even remotely interested in punk rock music, you couldn’t avoid the raw and rebellious lyrics and the energetic voice of Joan Jett. With hits like “Cherry Bomb” (1976) and “Bad Reputation” (1981), Joan Jett remains the icon of a woman who is determined to do what she wants, especially if it’s against the norms of Society.

The misfits used to perform on the themes of something they called “horror punk”. The band’s iconic style of mixing punk and blues rock influences with themes of dark and horror movies or stories is what earned them their fame in the 80s. Nothing impacted the punk world like their 1996 album “Static Age” where they drastically changed their thematic approach and made their music even more political.

NOFX rose to fame in the 1990s in the second wave of the punk movement. Staying true to the punk roots, NOFX refused to be signed with a major label. They rose to fame with their overtly political record “Punk in Drublic” (1994) and then went on making similar music with constant commentary about the authorities like “War on Errorism” (2003). Their latest album “First Ditch Effort” (2016) yet again talks about the confusion of a young mind and disgust for the lack of leadership. They have always played fast paced three-chord-punk, and the band seems to pull it off so far.

This British punk group is by far the most notorious punk band in the world. The band was so controversial that just their mention in the streets would incite violence and constant violence at their shows eventually had them banned in the UK. They released only one studio album in their career titled “Never Mind the Bollocks, Here’s The Sex Pistols” (1997), but that studio album was the perfect authority irritant. Releasing their single on the queen’s silver jubilee at the crown with lyrics like “God Save the Queen and her fascist regime” was the defining moment of the Sex Pistols.

This band is another 1990s punk wave band. Like NOFX, Rancid never signed a major label, staying in the Punk base that created them. The band was found by punk rock icons Tim Armstrong and Matt freeman and was designed for success. Rancid spearheaded the 90s punk scene with Green Day and The Offspring, and is one of the most critically acclaimed punk rock bands today. The biggest success of the band by far is their 1995 record titled “….And Out Come Of the Wolves”.

Social Distortion was born between two punk movements and was a part of the second punk wave of the 90s. Their self-titled album from 1990 sounded simple with a traditional punk sound. The record talked about a youth deteriorating in mental health and called the establishment for capitalising on it. Similar Political over tunes are prominent in “White heat, White Light, White Trash” (1996) and “Prison Bound” (1988).

It’s impossible to talk about Punk Rock without mentioning (by far), the most influential punk rock act in the world. Green day started off in 1980 with a couple of 16-year-olds with simple songs under the name “Sweet Children”. The band changed its name to “Green Day”. The band was the tip of the spearhead of the 90s punk movement with their iconic sound of “Dookie” (1994). The band was alienated from their roots for being signed by a major label but kept on going regardless. The band single-handedly started the pop-punk music era and was the first to talk about politics with their platform after 9/11 with their record breaking album “American Idiot” (2004). Green Day is still making music today with their brand of name-calling and “tell it as it is”.

Punk Rock is on the lay low as of now, but political unrest and a questioned youth stand ahead of us. The last three punk waves came from the same ingredients; maybe the fourth one isn’t that far away.