The year 1991 was one of the darkest years in terms of finance and growth, owing to the balance of payments crisis. The revitalization of financial policies, reformative steps, shifting from the conventional methods to the daring ones and liberalization towards foreign investment were some of the reincarnating steps of the Indian economy. After more than two decades since the introduction of LPG policies in India, this nation has grown with tremendous rate and stands third globally in terms of Purchasing Power Property. With a GDP of more than 1.87 trillion USD, India is a leading exporter of essential commodities, has a powerful banking system and one of the most powerful markets of the world. Prime Minister Narendra Modi had rightly said in his speech to India Americans at Madison Square, New York that our country has three distinctive advantages- DEMOCRACY, DEMAND and DEMOGRAPHIC DIVIDEND. The credit not only goes to Government but also some mighty companies who are standing as stalwarts against any macro or micro-economic repercussions.

10 Companies that support India’s robust economy:
1. Tata Consultancy Services: One of the largest recruiters in the Information Technology sector, it is one of the most profitable companies of India. A subsidiary of TATA, it provides software services and consultancy to almost every possible diversified areas. With headquarters in Mumbai, it has business solutions for almost 46 countries around the world. It is among the big 4 Global IT service brand. Flaunting a market cap is around 5 lakh crore, the highest in India, some of it’s commendable achievements are #57 in Top 100 US Brand just behind Morgan Stanley, #11 among all US companies and AA+ ranking for three consecutive years. With a consequential and effective R&D strategy, TCS is growing on innovation, technology, business intelligence, infrastructure services and more.

2. Reliance: The company started by one of the most inspiring entrepreneurs of all times Dhirubhai Ambani, Reliance group is the diversified company carrying his legacy with a thunderous and dynamic presence. Mukesh and Anil Ambani being the richest billionaires of the world are the custodian of this massive conglomerate. Energy, petrochemicals, retail, telecommunications and other major segments of business make Reliance one of the major companies in terms of economic prosperity in India. Ranked among the Fortune 500 best companies, Reliance handles and majority of Indian exports. With a whooping 3 million shareholders, Reliance owners share a major monopoly over government functioning. Being the largest private Indian enterprise, it is ever expanding and has worldwide presence.

3. Aditya Birla Group: Once again topping the Nielsen’s corporate image monitor 2014-15, Birla is a household name in India. Operating in around 36 countries, it is diversified into fibres, metals, cement, apparel, chemical, fertilizers, finance, telecom and more. Some of the most famous Birla companies are Aditya Birla Chemicals, Birla Sun Life Insurance, Idea Cellular, Hindalco, Louis Phillipe, Pantaloons Fashion & Retail and many more. Birla family has has always been instrumental in investing over educational institutions and currently holds several popular schools across the length and breadth of the country. A huge employee base of approximately 1,36,000 and this company is India’s third largest business conglomerate, winning many prestigious awards for it’s leadership.

READ MORE  A Guide to Own Damage Insurance 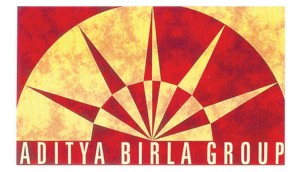 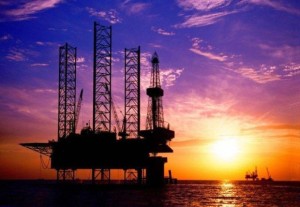 5. TATA Steel: Another TATA powerhouse, this steel making subsidiary is considered as one of the global top 10, having annual crude production capacity of 28 million tonnes. Having completed 100 years, it now has manufacturing presence in 26 nations. The World’s most ethical Company Tata Steel has one of the best possible integrated steel plant. It is also famous for a huge international acquisition of Anglo-Dutch steelmaker Corus, biggest ever by an Indian major. 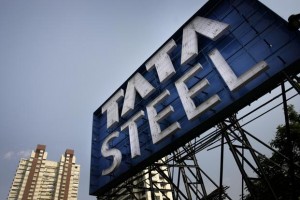 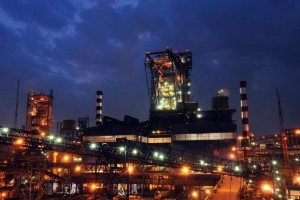 6. HCL: As the tagline says, HCL technologies definitely touches lives in 31 different nations, and is a 6.5 billion USD enterprise. Services provided majorly are software consulting, enterprise transformation, infrastructure management, R&D, engineering and BPO. With offices in the most developed nations such as Saudi Arabia, Australia, Japan, Singapore, Germany and more, HCL holds strategic alliances with top-notch technological honchos like Microsoft, SAP, and Cisco. Bloomberg Business calls HCL one of the most influential companies. 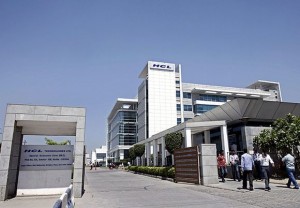 7. INFOSYS: The enterprise started by 7 young engineer and entrepreneurs, Infosys takes the credit of incarnation of Indian Information Technology and resuscitation of Indian economy. Ranked as India’s thrid largest software outsourcing firm, Infosys is a distinctively a very prestigious company. It has provided lucrative career opportunities to several young and dynamic generations.It has grown to become the fifth largest provider of H1-B visas to Indian professionals in the United States. 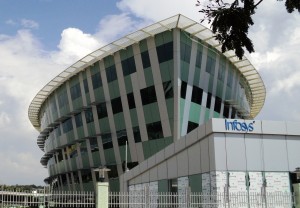