I believe that spending on those things that do not add any value to your life, in even the smallest way, is an absolute waste.Necessity and lavishness are two different things and yet people confuse between these two words. Spending money on lavishness sometimes is perfectly okay. But it is not a desirable thing to do every now and then. Here are some of the things that i feel are nothing but just waste of money:

WEDDING!
Yes! People spend a lot on what is called –The Big Fat Wedding and consider it to be the most important part of their life! I don’t know why! People work hard their asses off for nearly 30 years and spend 75% of the savings on their daughter’s wedding! Heaven forbid, but for what? Well weddings or marriages are definitely not useless things, but spending huge amount of money on it is definitely useless. Work entire life for this ONE day? Sacrifice everything, all your little and more significant wishes for this ONE particular day? Sound painful. Well, it’s high time we should change our sick minds! Instead if there is that much money with the people then they should go, do charity to please their soul, go travel the world with family! Or enjoy their life to the fullest because life happens only once!
Hefty and expensive decoration

Now if the couple has to get married with the family involved , what sense is there in spending huge loads of money on the decorations just for an attractive look of the place. 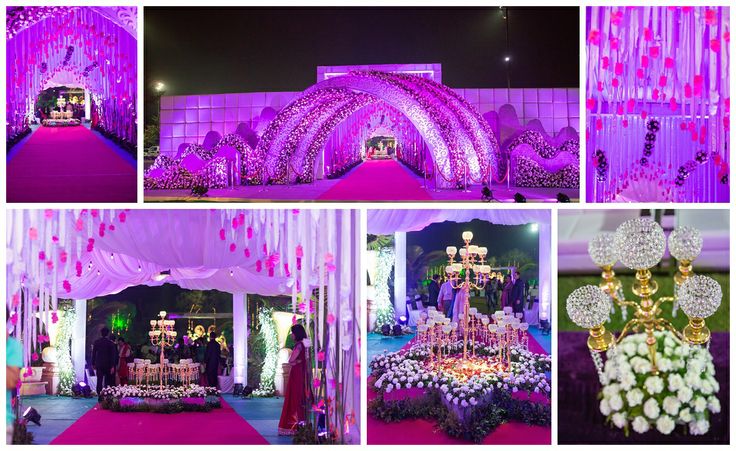 When we go to parties there are hundreds of dishes with a number of cuisines. Many people hardly eat a few items from there which is not worth the money spent on the buffet. It’s not only the money that goes into it but also the food that is wasted at the end of the day. One only wants to have a good dinner to fulfill his appetite and taste. Spending on too many dishes just adds to wastage of wealth as well as resources.

READ MORE  8 Misconceptions of Yoga that everybody should know 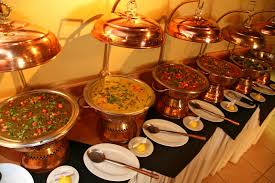 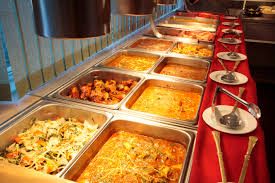 I find people always going to the mall buying designer clothes which almost cost a kidney. I am sure that it won’t be used anytime later in their life again! So instead of buying a gaudy “saree” or “lehenga” for wearing it only once it is better to get it borrowed for that very special day at a desirable price.

Besides a decorated anarkali or a trendy one-piece for any special occasion is perfectly alright. But if you go to the mall every now and then just to buy a normal top or t-shirt or a pair of shorts, it is merely a wastage of money.

I know photos form memories but it has become costly affair these days pre-wedding, post-wedding…now a days they introduced maternal photo shoots. Oh God ! Now this is the limit.. first of all nobody has time to see the wedding albums at all and these shoots which they rarely see after few months of marriage why spend so much ??

I seriously do not get the logic behind men and women buying designer earrings, bracelets, neck piece, bags, watches. For me, the main purpose of buying a watch is to keep track of the time. And I guess I can live with a simple Sonata or a Timex for that. I need not buy Rado or any other Swiss watch.

I am not judging people who drink. But I guess, spending hundreds and hundreds of money on something that is injurious to health  is never desirable. But of course this applies for those who are regular drinkers and are addicted to drinking. Drinking once in a while is okay. Same goes with smoking cigarettes or hookah. Spending money just to inhale in some smoke and exhale it out is nothing but wastage of money.

READ MORE  5 Signs That You Might Have Toxic Friends 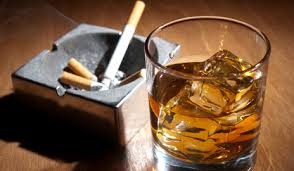 My main purpose of purchasing a phone is to talk and to purchase a laptop is to do work. Buying i-phones and mac-books is a show off which I believe. But then as I had already said, necessity is different from lavishness.

Concetto spaziale, Attese was sold for 1.5 Million at an auction in London. I can’t get one thing in my mind how people spend so much on such paintings that don’t have any sense.

Brand new clothes for a new born baby is nothing but just waste of money because the baby will poop and pee and burp up milk, and somehow get anything gross and smelly of those expensive cute outfits. 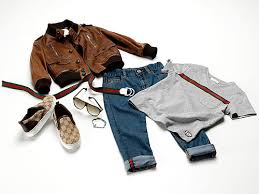 Banners and hoardings for almost anything like “25th Wedding Anniversary”, “Happy Birthday”, “Happy Diwali” are not only waste of money but are annoying too!

To me there is nothing wrong in spending money but spending money just to hear few good words which we don’t know whether they are true or not is just useless. Why do we need to waste our time and money by sitting here.

Organising many different versions of show-off parties like birthday party, wedding anniversaries, is now a new trend to show off among people. There is no other big reason apart from that but truly speaking it is just wastage of money. 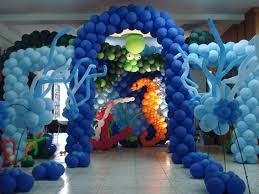 The festival of light has been mutated so much that “diya” gradually got  replaced by candles and candles eventually replaced electric lamps and glitters. We are pacing up the ladder of modernization so fast that we are not even realizing that in this rat race we also picked up many other trends which is now eating up the entire ecosystem and emptying our pockets . The festival of light and prosperity has now become a festival of noise, hazards, accidents and choked up atmosphere. As a responsible generation, we should think about reducing this wastage so that the generations to come can enjoy and live the way we are living.

One night of Diwali adds over 6000 metric ton of additional toxic garbage to the city. (4000 in New Delhi & 8000 in Mumbai). And this waste contains poisonous chemicals like phosphorous and ammonia.

Paying our hard-earnings to the traffic police for petty traffic rule violations is just a waste. Most of the time, the Traffic Cops take us on a ride stating some ridiculously high fines. This waste can be avoided easily just, Know the rules of the land… and abide by them. Only having loads of money doesn’t make you a better person but spending it wisely does…. 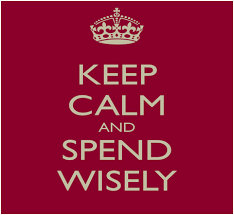