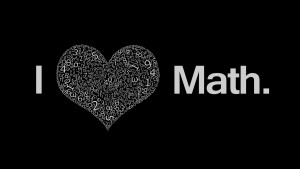 well if you a “mathlete” or in simple words a math enthusiastic who finds fun in solving math problem and is very nimble and comfortable with number, then, well just by solving any six of the following math problems can make you a million US dollar out of it. Clay mathematics Institute(CMI) based in Providence, Rhode Island, where its scientific activities are managed from the President’s office in Oxford, United Kingdom gives you an opportunity to win a million dollar by solving its six problems. Earlier there were “seven problem” but out which one was solved by prof. Grigori Perelman in 2003 and its review were completed in August 2006, not before he refused to receive the prize money in 2010. There are the six problems that most of us will never see in life again… 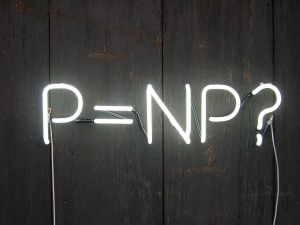 Statement: “If the solution to a problem can be quickly verified by a computer, can the computer also solve that problem quickly?”
Most likely to be solved soon because it’s a feast for computer lovers .The answer is simple yes or with a proper algorithmic proof. In fact The problem is so popular that in 2012, a movie named “traveling salesman” was made on the concept of P=NP problems, where four mathematicians solved the problem for United States Department of Defense. 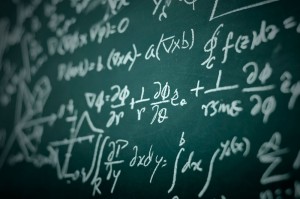 “Who doesn’t like complex algebraic problems”, if one were a math obsessed, he would definitely say this. Well if you are one such obsessive mathematician, then here is an algebraic equation that might keep you busy for a long time, a long time.
Statement: Let X be a non-singular complex projective manifold. Then every Hodge class on X is a linear combination with rational coefficients of the co-homology classes of complex sub-varieties of X. 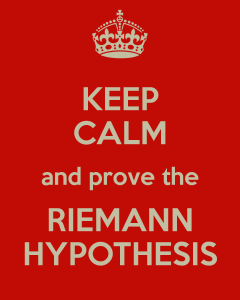 one of the oldest unsolved mathematics problem. It simply deals with distribution of prime number. And somehow ,somewhere it simply discusses about the position of non-trivial zero. i.e root of a function along a critical line . The “hypothesis” or in simple words the “”assumption” I strictly a graphical representation. yup!! No idea was going on !!GEEKY !!!
Statement: It states that all the non-trivial zeros lie on the critical line consisting of the complex numbers ½ + i t, where t is a real number and i is the imaginary unit. 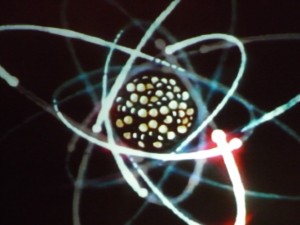 The problem deals with quantum physics and particle physics. Well, this problem certainly co-insides with a 4-dimensional space-time and certainly feels cool when you relate this equation to the movie “interstellar”. 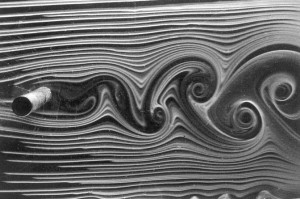 The problem deals with fluid dynamics i.e turbulence. Navier–Stokes existence and smoothness equations describe the motion of a fluid mainly liquid and gas in space. A engineers problems that’s what they call it now. 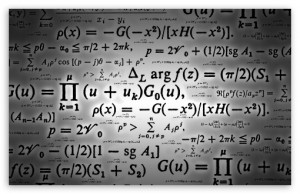 This problem deals with number theory, which is considered as toughest math problems to date.
Statement:The conjecture relates arithmetic data associated to an elliptic curve E over a number field K to the behavior of the Hasse–Weil L-function L(E, s) of E at s = 1. More specifically, it is conjectured that the rank of the abelian group E(K) of points of E is the order of the zero of L(E, s) at s = 1, and the first non-zero coefficient in the Taylor expansion of L(E, s) at s = 1 is given by more refined arithmetic data attached to E over K

READ MORE  Easy Workouts Anyone Can Do At Home Or Outdoors