Bob Marley was originally known as  “Robert Nesta Marley”.  He  was a Jamaican reggae singer, songwriter, musician, and guitarist who achieved a lot of international fame for both good and bad. He was a renowned artist of his time and not to mention a great idealist.

He ranks among both the most popular and the most misunderstood figures in modern culture. Here are the six interesting facts about Bob Marley and his life:

Whenever a quote about inspiration, love or life is looked out for in the internet, Bob Marley quotes owns more than half of the page. His way of looking and perceiving life form an out of the view is considered as one of the original resemblance to person`s thought. People take a strong post-interest idea and conception after reading any one of his quotes.

Some of his Best quotes

“One good thing about music, when it hits you, you feel no pain”

“Some people feel the rain. Others just get wet.”

And the fanciest one” If she’s amazing, she won’t be easy. If she’s easy, she won’t be amazing. If she’s worth it, you won’t give up. If you give up, you’re not worthy. … Truth is, everybody is going to hurt you; you just gotta find the ones worth suffering for. ”

Yes Bob Marley is considered as a national hero in Jamaica, for all his peace keeping contribution toward his nation. His songs touched a millions worldwide and when it came to the heart of Zimbabwe’s freedom fighters who were fighting for independence during that moment, it touched so deep that many of their soldiers mentioned that it was his inspiring songs that help them to keep up the fight for good.

And not to mention he also helped and is helping the economy of Jamaica even after his death by attracting tourist by his music. Yes it is “official” debate to honor him with the title of “8th national hero of Jamaica”

3. His view on Marijuana was different : 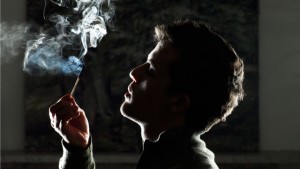 Well marijuana is what many of the world population think what Bob Marley is all about?. Which is just one side of a coin? Bob Marley smoked marijuana only because he was practicing Rastafarian religion where the use of cannabis or marijuana was a holy sacrament.

He did not use cannabis as source of enjoyment or style statement, he used to smoke marijuana only because he viewed it as a holy rite, much as the “Naga Baba’s”, or devotes to lord Shiva form Varanasi, India who themselves view marijuana as a holy rite towards god. Viewing himself as a holy person Marley strongly believed that marijuana opened up a spiritual door which allowed him to become the artist and poet he was. 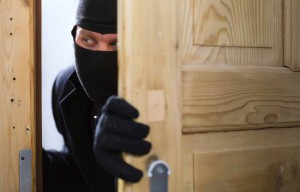 In 1976, just two days before a scheduled free concert for the people for whom Marley and the then Jamaican PM Michael Manley had organized in the run up to the general election.  Marley, wife Rita and manager Don Taylor were shot at their 56 Hope Road home, located just across the road from what is now the Bob Marley Museum.

Marley received minor injuries in the arm and chest it is generally believed that this shooting was politically motivated. Jamaican politics being in a very volatile state at the time, especially when close to elections time as it was then.

Nevertheless, the concert proceeded as scheduled, and an injured Marley performed prior to two days after the murder attempt. When asked why, Marley responded, “The people who are trying to make this world worse aren’t taking a day off. How can I?” 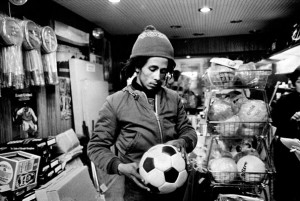 He loved football, if anything he desired most after music was his passion for football. One fine night, when Marley was just fifteen, he destroyed his shoes during a match and where upon his mother would beat him all around the house with a belt. It was then his uncle came to rescue. He always compared football to freedom, he often quoted,” I need that, free…football is freedom”.

READ MORE  6 Places That You Should Visit In France

A football was never far from his side, even during his world tour he used to carry a football. Most of his tours with the “Wailers”, they would play football before, during backstage and during sound-check. More over his best friend Alan Cole was a professional football player.

Irony of his life was that he died of the continuation of a badly neat wound caused at the time of a football match! 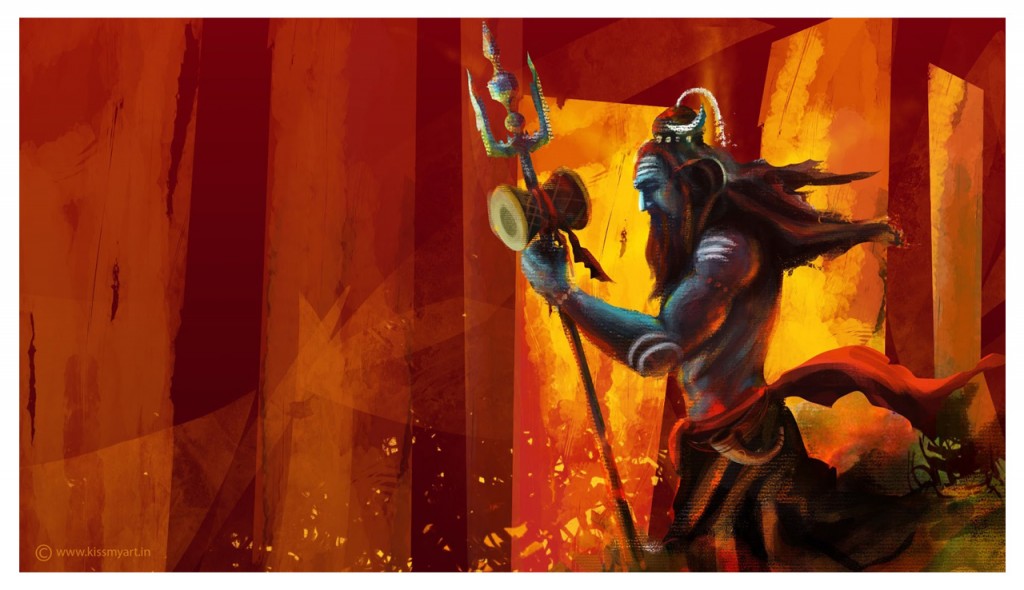 This might come as a bombshell.This man was  popular among Indians that Steven Kapur better as Apache Indian, a UK vocalist, singer, song writer and a reggae DJ gave a huge memorable tribute to Bob Marley by composing a song by the name “OM NAMAH SHIAYA”. Yes you heard it right! The song was and is regarded as very welcoming song to Indian audiences. And the popularity of the song is diversified even more as lord Shiva is a Hindu deity for whom his devotees smoke marijuana.