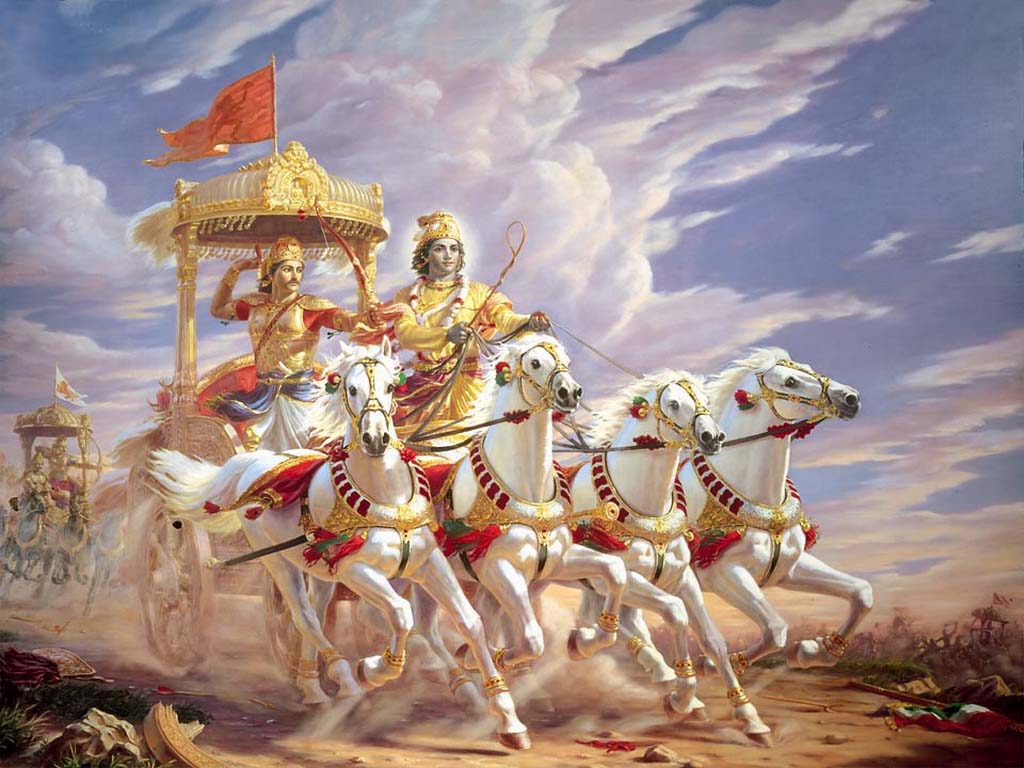 Krishna, the eighth incarnation of Vishnu, the Lord of Preserver can be considered as one of the most loved and the most worshipped God among all of the Hindus. The deity who imparted the never known knowledge of Bhagwad Gita to the mortals, a man who was not a king of the land, but the king of the people, the most efficient kingmaker the world has ever seen, the passionate lover, the calculative and a dangerous warrior, a harbinger of peace; the list to describe Lord Krishna does not know how to end. His whole mortal life, from birth to death is considered to be the heavy weight topic of research by many philosophers. Each stage has a hidden powerful message to humans about how one should live his life according to his Dharma. The small children are told the stories of his valor, his courage, his leadership by their grandparents so that at a very small age, some of these qualities can find homes in the hearts of those kids.

BUT, not every life instance is worth telling to these growing minds. Even if they are told, they are modified here and there so that, the moral of it finally coincides with the idea of teaching about the positive side of the coin. The reason is simple; though kids are smart, but not that smart enough to differentiate between the blurred line of what is good and what is important. Even the adults get trapped in that fog; let alone introducing those controversial values to the future of tomorrow.

Below are some of the characteristics of this God which we put aside from the reach of children from the fear of corrupting them at a very tender age.

So here is the confession from the writer, “I am scared of people misunderstanding theses points.” And with this we can begin the discussion.

Radha Rani and Krishna’s love saga can be considered to be the weight used on a love scale to measure one’s own love. Considered to be one of the most pure and without any thought of malice and the bonds of marriage, this love story has taught that love does not need a certificate of the dedication and care involved. All it needs is a promise to be there at the time of crisis, to hold the hand firmly in the storm and when the time comes to let go, to let go. 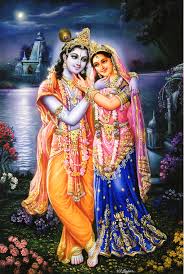 (The Age of Lovers)

Note – The subtitle is in no way is used to throw a bad light on the relationship between them, but is used to relate it with the modern times.

Of all the beautiful names given to Krishna, one name stands out to display a very unique characteristic of this legend – Ranchod, which means one has run away from the battlefield.

The reason was not that he lacked courage, or he was scared to face the mighty army of Jarasandha. The reason was simple enough, the blood of his people was far more important and worthy as compared to the beautiful land of Mathura. Sometimes the bravest decision is not in staying put, but in taking a step back to see the big picture.

Before him, there were many kings who had lost everything because of their ego. After him also came many more kings who bought the clouds of death just to prove their worth. And here was a man who could have just changed the course of history with a click of his fingers, but decided to let go of his fame to save innocent lives.

Love and a women’s dignity prevail everything.

Krishna’s reputation was not built on the foundation of him trying to be an example in front of the people. His reputation was built upon the foundation of his work unknowing to the fact that they are being observed by the people. When Rukmani requested Krishna to rescue her from a marriage she does not want to be a part of, Krishna did not waste his time in calculating whether he should get involved in other people’s matters on not? He just saw a helpless woman calling out to him. And thus began the adventure of how Krishna kidnapped Rukmani and eloped with her? How she finally became the principal wife of the magnificent cowherd?

It takes a hell lot of a courage to kill someone. It takes more than that to stab the same from behind. The guilt and those sleepless nights become a slow poison slowly eating your soul until what remains is just a heavy patch of darkness. Krishna wanted a unified Bharat nation. And he knew the price of unification will be only paid by the equal blood of the loved ones and the hated ones. But the war of Mahabharata saw the family members on both the sides and in between stood a man who without blinking threw away all the morals aside to see that his vision lives.

Be it convincing Pandavas to go and ask Bhishma himself on how to defeat the latter. Or using Ghatotkach as a pawn to save Arjuna. Provoking Arjuna to kill unarmed Karna or signaling Bhima to smash Duryodhana’s thigh even though it was against the rules of mace battle. Krishna did everything off the books. He sure has not taken any lives but he did have lots of blood on his hands. 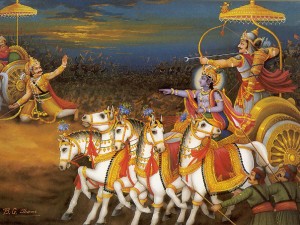 As long as no one sees at the moment, no one cares at the moment. When the question of morality came during any bloody confrontation, Krishna believed in only one moral, which was not to have any morals.

#5 – A Master Politician and Manipulator

(Krishna attempting to break his promise of not using arms. Arjun trying to stop him)

Krishna either had a power to see the distant future, or he was firm to create the future which he has written. He played very efficiently his each and every move to get the result for which he had actually come to this world. Be it sabotaging Karna’s chance to win Draupadi, helping Arjuna elope with Subhadra, who was supposed to be married to Duryodhana, confusing Karna about his stand during the war by throwing his Ace Card by telling him, he is the first born of Kunti; these are the glimpse of his reach and manipulation in the epic saga of Mahabharata.