#1. A consortium of Finance Ministers and Central Bank Governors of 19 prime nations and European Union as a whole meet to discuss international economic cooperation and decision-making every year.

The predominant agendas of discussion are: 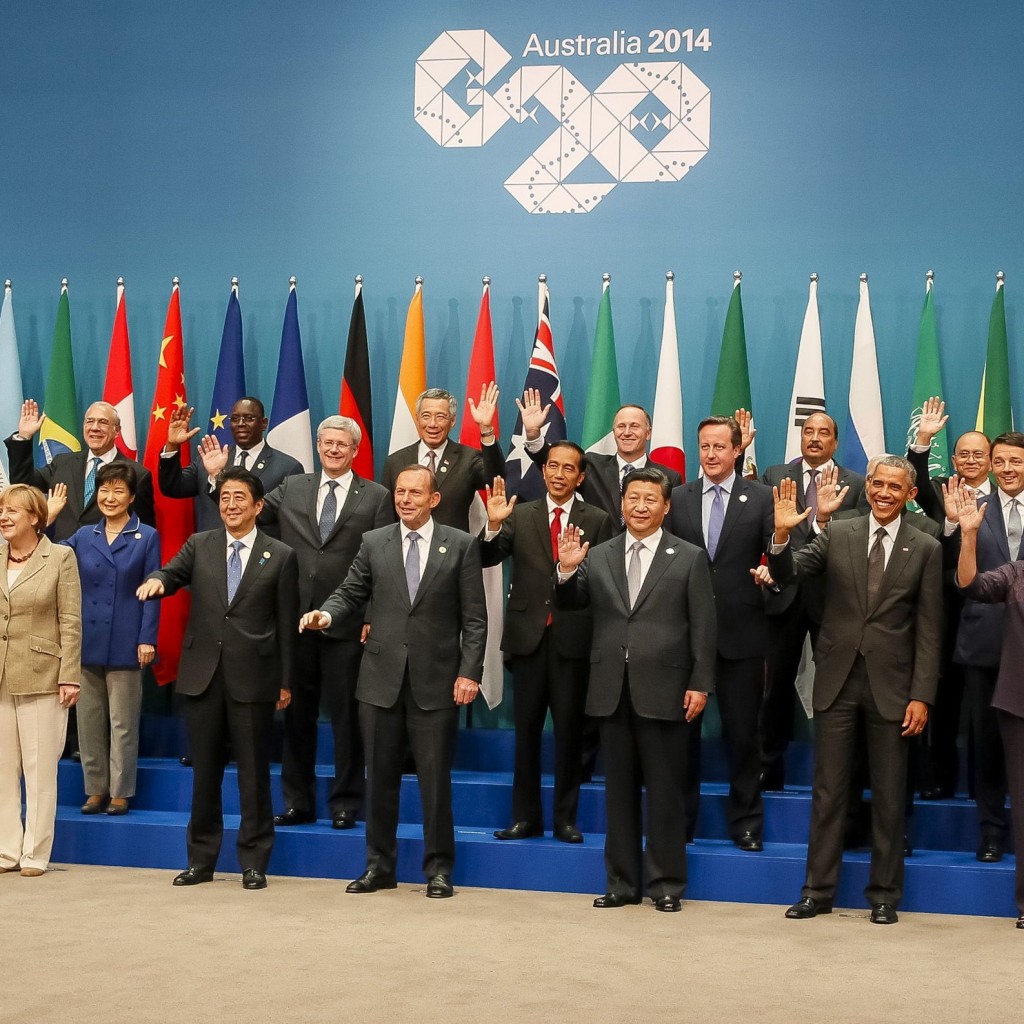 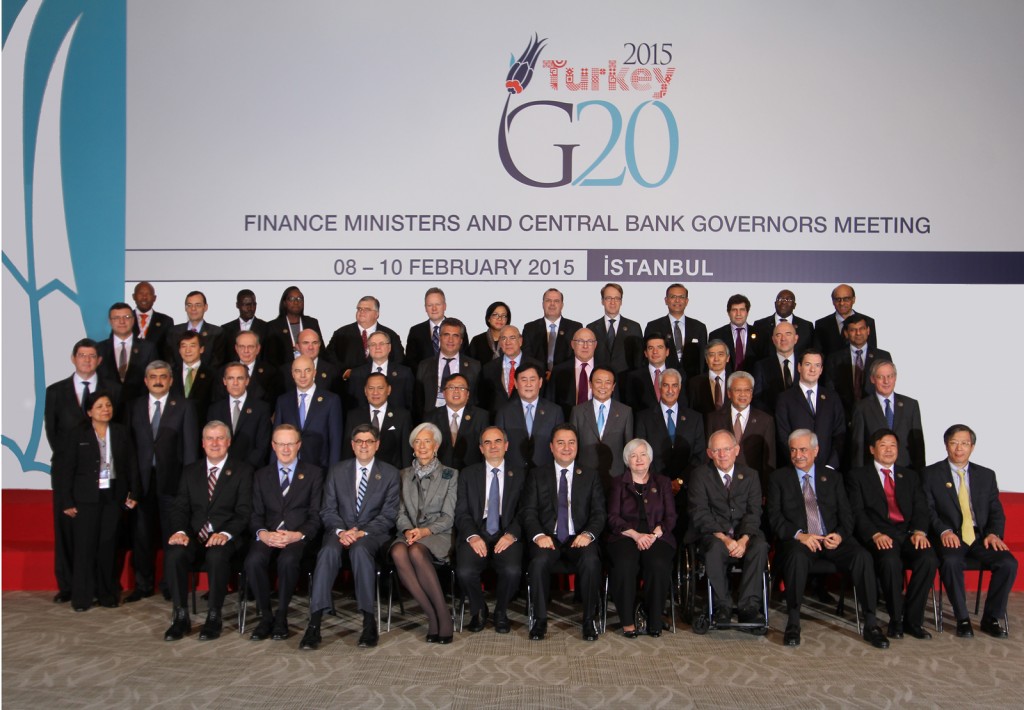 #2. It all began after the repercussions of the Asian Financial Crisis in 1997 or the Asian Contagion. The government of Thailand made a decision to not peg their currency to US dollar as a consequence of which their currency markets failed. The waves spread throughout South Asia and some unwanted results were:

* economic slump in the US, EU and Russia

Measures taken to deal with this situation were:

* Heavy buying of US treasuries 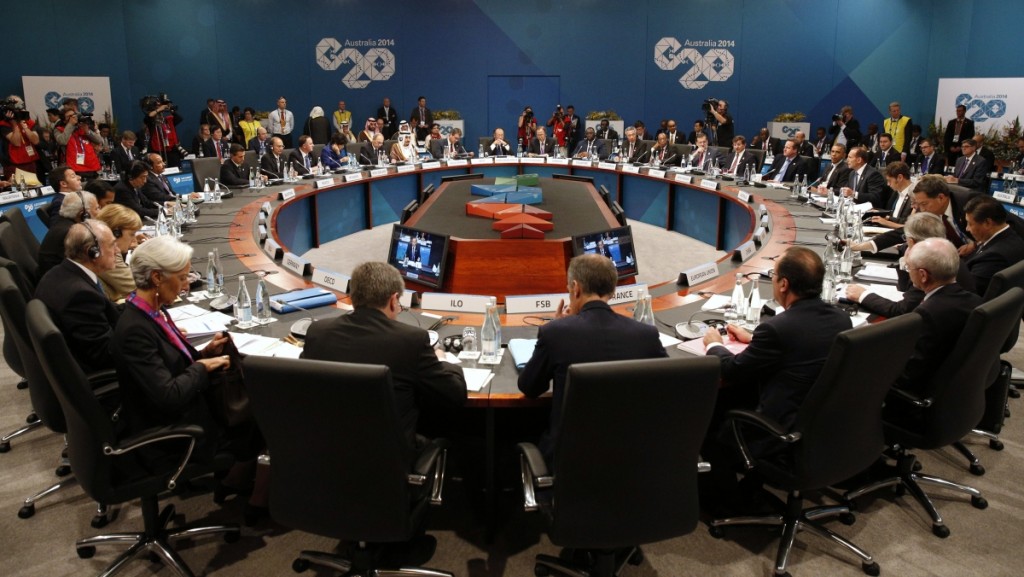 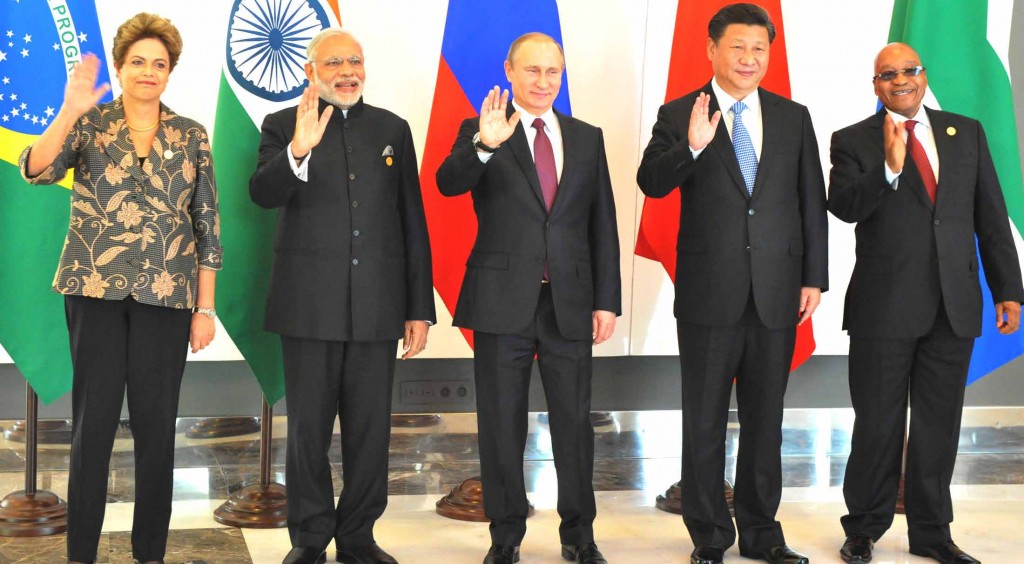 #3. The G20 countries work together to introduce trillions of dollars as fiscal stimulus packages as a bulwark against financial crisis so that jobs don’t get destroyed and business confidence remains intact.

Some of the international organizations working in juxtaposition with the G20 are:

* Organisation for Economic Co-operation and Development

#4. As Turkey hosts the G20 this year, their prime goals are:

Strengthening the Global Recovery and Lifting the Potential 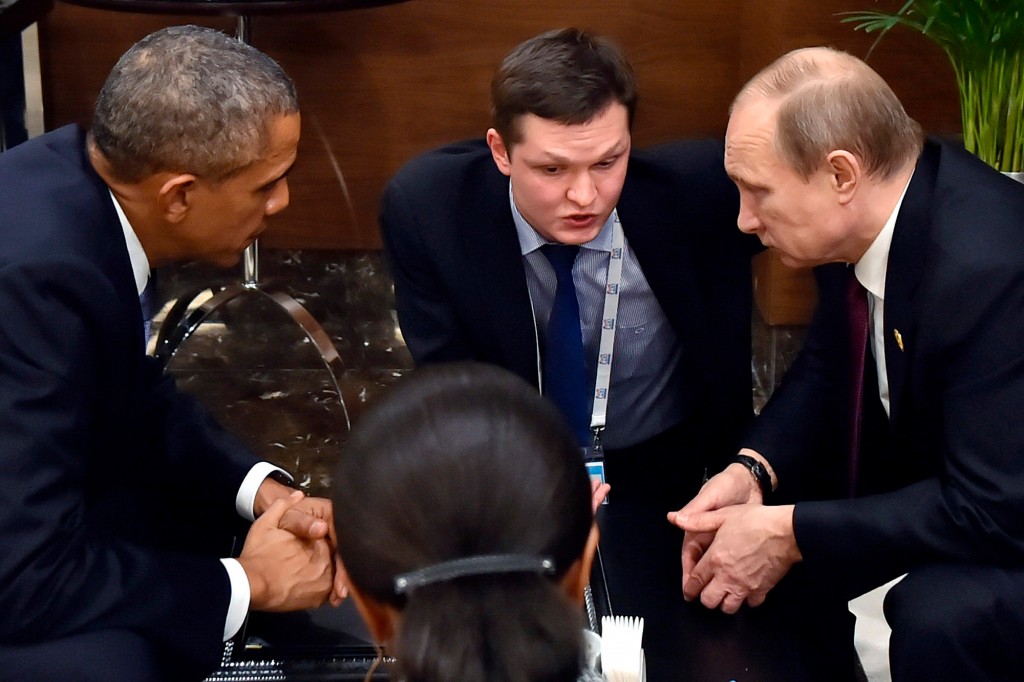 #5. Indian representatives at the G20

* The Prime Minister represents India in the G20 Leaders’ Summit.

* Ministerial Meetings are represented by the Cabinet Ministers of the respective Ministries.

* Other official level meetings are attended by the Joint Secretary, the Director and the Deputy Secretaries of the G20 Secretariat.