Russia’s battered economy, China’s slow growth, booming shale technology of US, European financial crises, India’s changed regime, expanding terror of ISIS. Many such incidents have rocked the world in 2014-15. One of the most headline making one was the fall in the price of Brent Crude oil to a minimum of $60 per barrel which used to be around $120 per barrel the previous year. It has sent shockwaves around the world, as the sudden degradation caused widespread confusion and startled almost all globalized countries. Below is an explanatory note to the reasons behind such man-made phenomena.

Hydraulic Fracking and horizontal drilling are the two new technologies that have emerged in the United States and Canada since 2008, for the extraction of oil from shale formations. This breakthrough revolution was discovered under the Bakken Formation in the states of North Dakota, Alberta gooey oil sands in Canada and another site was Texas in the US. Shale is that kind of sedimentary rock made of solid bituminous materials. When pyrolysis is used chemically to heat these rocks, petroleum like liquid flows out. After millions of years of fossilization, this rock can be used to extract crude oil as done through multi-stage hydraulic fracturing.

Now the total global crude oil extraction is around 75 million barrels a day, and US started producing 4 million extra barrels a day, which was quite a big amount. This discovery couldn’t produce huge ramifications owing to the Middle-east crisis of Arab Spring and civil wars in Libya. Geopolitical uncertainties came to a slow pace, and by mid 2014 the increasing supply of oil kept growing, lowering its value. 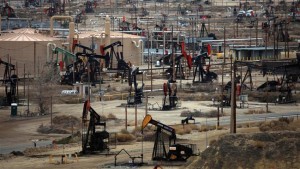 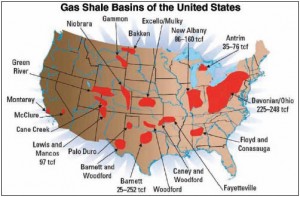 Sudden weakening of Chinese and German economy, rising renewable sources of energy, fuel-efficient vehicles, reduced the demand of oil in Asia and Europe. Iraq and Libya were the troubled places due to internal tensions. Iran had economic sanctions imposed by the US and European Union. 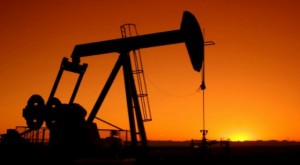 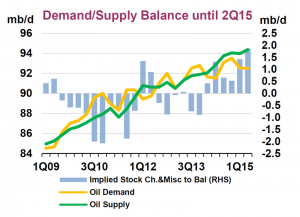 Organization of Oil Producing Countries which produces 40 per cent of world’s oil, refused to reduce the oil production under the pressure of Saudi Arabia, world’s largest oil producer. Saudi Arabia had feared losing the market share and that if it compromised, the prices will never increase. This judgement created a huge gap between supply and demand. Eventually, the prices of Brent Crude Oil decreased from $80 to $70 and finally to $50. 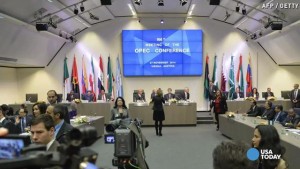 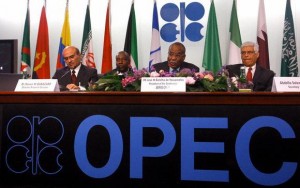 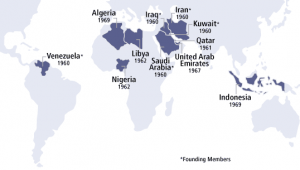 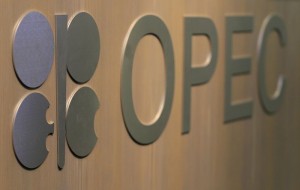 This sharp decrease in prices had affected several economies, either positively or negatively. Russia, whose economy depends heavily on oil revenues making 45 per cent of it’s government budget, suffered too badly. Inflation increased, currency value started to collapse and imports became too expensive.

Iran, which was already reeling under the pressure of western sanctions, is finding it difficult to manage with the deficit.

Although such tough conditions have reversed the economic conditions, it is still unpredictable. Each country has to get prepared to face this situation and it’s reverse too.