Born on January 11, 1973, Rahul Dravid was one of the most promising batsmen of Indian team. During his stint as a professional Indian cricketer, Rahul Dravid hogged the limelight for his rare exceptional virtues. Armed with control, supreme technique and an enviable poise, his batting is a treat to watch. Having amassed over 23,000 runs in international cricket, Rahul Sharad Dravid announced his retirement from all formats of the game on March 9, 2012. According to Brian Lara, the West Indies batting legend, “If I have to put anyone to bat for my life, it’ll be Dravid.” According to Ian Chappell, “Team in trouble? Whom do you turn to? Rahul Dravid.” 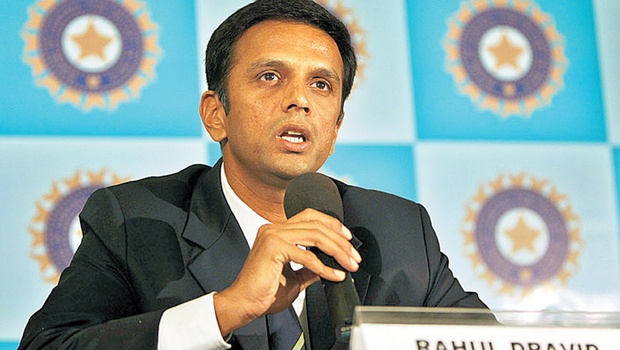 The former Indian captain started playing cricket at the age of 12 and progressed amazingly to represent the state teams at various levels such as under-15, under-17 and under-19. Born in Madhya Pradesh, Rahul Dravid along with his parents moved to Bangalore, Karnataka. Here is an interesting account for his sobriquet – Jammy.  Rahul Dravid’s father used to work for a company that made various flavors of jams. As a consequence, people of India started calling him “Jammy!” Well, this brings a smile on our faces…:) 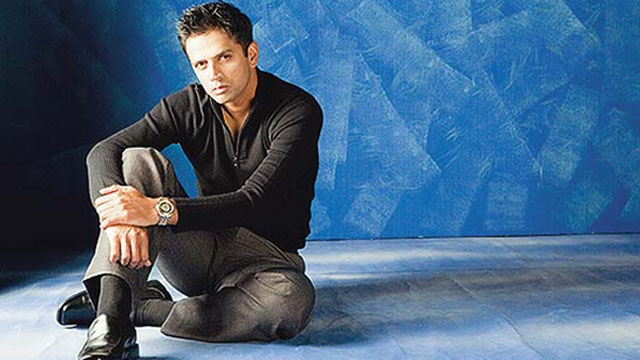 READ MORE  Franchising Your Restaurant: How to Make It Happen

Rahul Dravid redefined excellence against all the odds and scaled the summit of success with his sterling performances, both off the field and on the field. Let me sign off with a saying of the man of the moment, Rahul Dravid – “Every series is a challenge. We have prepared ourselves the best we can. We enjoy batting for India.”