Who in this world doesn’t know about the Harry Potter series? All of us know about it, have read/seen it and absolutely love it. It brings back so many memories of our childhood. A land filled with magic, magical creatures, dark forests, invisible flying cars, and what not! It was one hell of a journey and we sure were sad when it ended. But don’t worry, we can watch it as many times as we want and read it again and again. It is one thing we will never get enough of.

Here’s a list of a few Harry Potter facts you definitely must have missed out, so read on and prepare to be amazed!

1. Harry and Rowling have the same birthday, July 31. 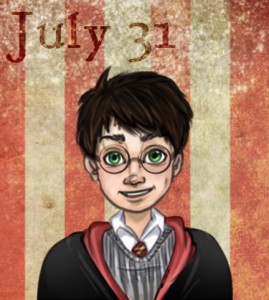 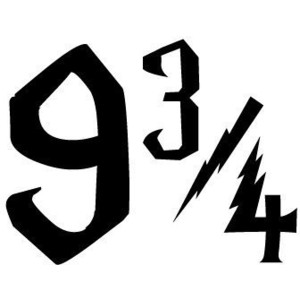 3. What comes to mind when we think about April fool’s day? Pranks of course. Well, Fred and George were born on this day, maybe this is the reason behind their mischief!

4. The original term for Death Eaters was ‘Knights of Walpurgis’.

5. ‘Draco domiens nunquam titillandus‘ is the motto of Hogwarts School which translates to ‘never tickle a sleeping dragon’.

6. Harry lost the ability to speak parseltongue when the Horcrux in him was destroyed.

7. When McGonagall was studying at Hogwarts she was on the Gryffindor Quidditch team! Maybe that’s why she recognizes Harry’s talent sitting in her office.

8. A talking Patronus can only be made by the members of the Order of Phoenix and, they will not tell you how 🙁.

9. Hogwarts only takes students from Ireland and Britain. Why God, WHY?! 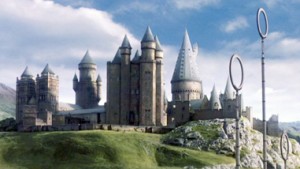 10. Dumbledore’s Patronus was a phoenix. I guess this one should’ve been obvious, his love for them is shown in the movies. 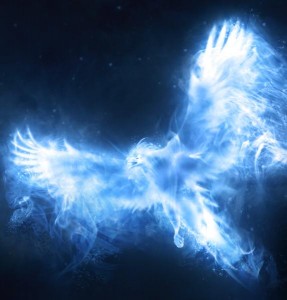 11. Harry and Ron never completed their education but Hermione did, after the battle of Hogwarts.

12. Draco Malfoy had always thought that the Weasley twins were funny, but he never told this to anyone. He attended Fred’s funeral and, felt guilty as he thought that he was part of the reason that led to Fred’s death.

13. Neville has taken up teaching Herbology at Hogwarts and has earned the reputation of being cool. Also, he is married. Way to go Neville! 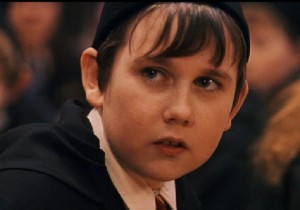 14. Professor Trelawney refuses to sit at a table with 12 people already sitting (Prisoner of Azkaban). She says that the count would become 13 and the first one who will get up after that will die. In Order of Phoenix, Sirius is the first to stand from a table of 13 people.

15. The Battle of Hogwarts was fought in 1998 and this was the year in which the first book was released. The phrase, ‘I open at the close’ was mentioned in it. Fitting, right? 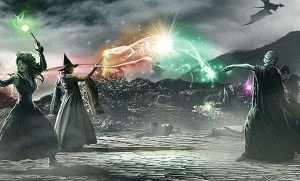 16. Fred and George once unwittingly hit Voldemort’s face when they were throwing snowballs at Professor Quirrell’s turban!

So Pottermaniacs, I hope you had a good read and re-lived those epic memories! #potterfansforever !