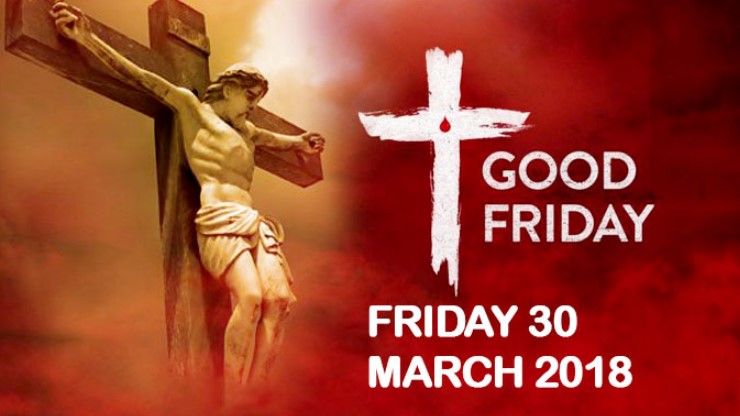 People around the world have a misconception about Good Friday and believe it to be a happy day because it has a word ‘Good’ in that. Many people while wishing put in a happy gesture by saying “Happy Good Friday” and it happens to most of us. Have you ever wondered, what is the actual meaning behind that? Well it does happen which is why we have come up with some few facts that would clear your head

5 Things You need to know About Good Friday 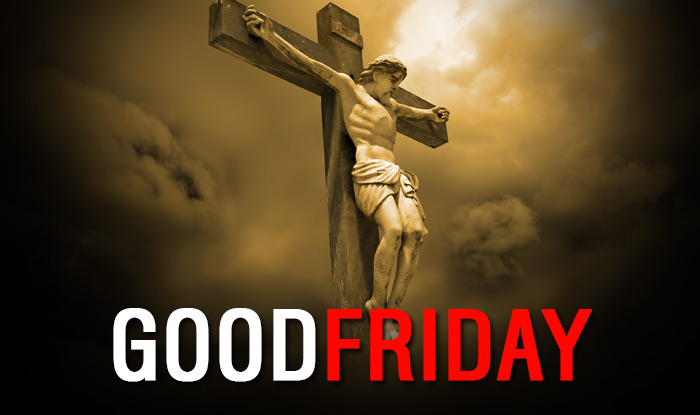 Jesus Christ often referred to as Jehova Jireh was the son of God, who had come to this earth to remove and do away with the sin of the people. He had guided and shown the way to many people and also taught the right ways, values to live life. After getting numerous followers, the Jewish High Priests started finding him a threat and wanted him dead once and for all. They had many scheming and conniving plans, where finally they decided to crucify him. Knowing fully well Jesus had made the ultimate sacrifice of taking the sins of the people. He was mocked, beaten up and later crucified by giving up his life in order to save countless souls this saving humanity.

READ MORE  Top 10 Most Expensive Phone's in The World. 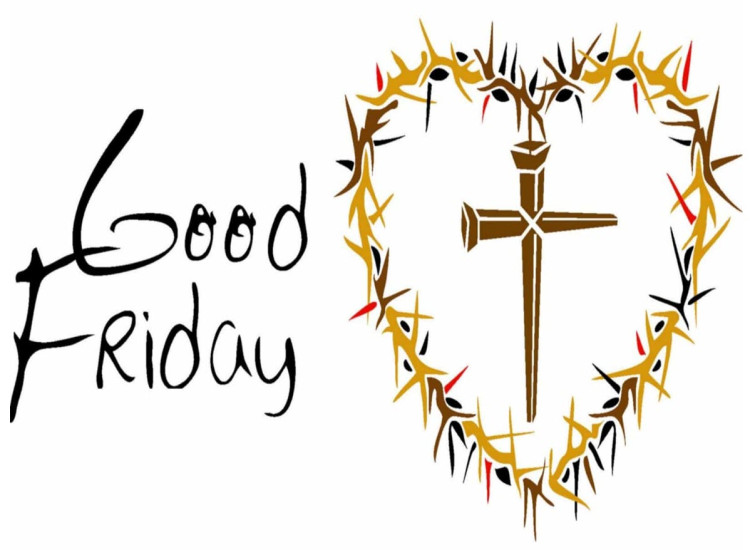 Monty Thursday is followed by Good Friday which was the day before Jesus was crucified. He had his last supper where he had indicated that the “bread and the wine” is denoted as his holy body and blood to his disciples and asked them to take it in remembrance of him. Till date, all the churches have Holy communion in their Sunday mass. Christians mourn this day and pray to God for the forgiveness of their sins so that they could be pardoned on the Judgement day.

#3 The Victory over Death and sin 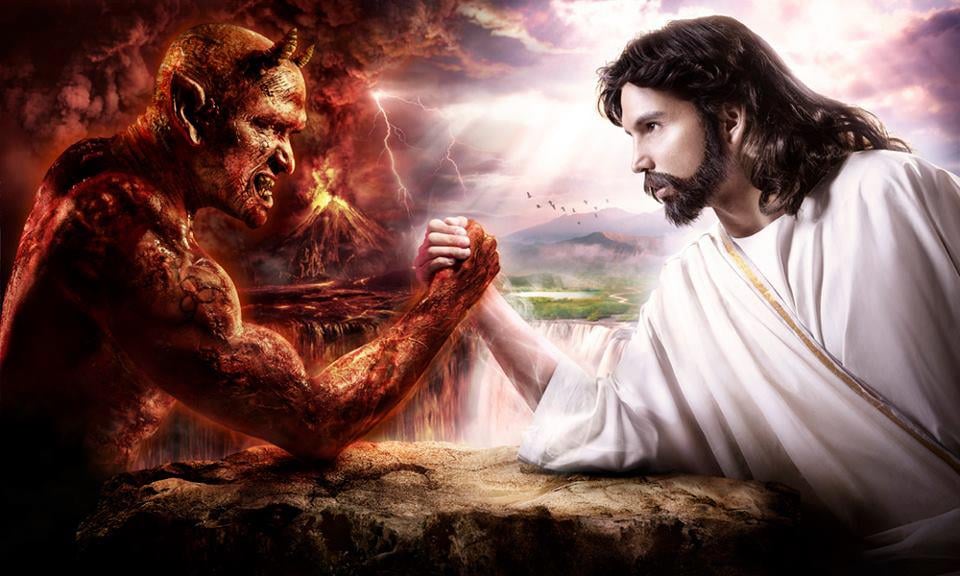 Jesus had won the battle between good and evil by giving his life on the cross. Though many people found him right including his disciples it couldn’t be unchanged as it was already predicted by the prophet Isiah in the Old Testament from the Bible. To take the sins of the people on himself he had gone through the pain that no one had suffered back then. The tragic day where Christ Jesus gave his life is known as Good or Holy Friday, as it led to his resurrection thus giving him victory over death and sin. Though we do not know the right date or year, it is predicted that Jesus had died 2000 years ago in the year 33 AD. Till date, about 3 Billion people remember his sacrifice and remember him for his righteous deeds, mainly his crucifixion.

Good Friday is a day of mourning followed by easter which is a day of resurrection and rejoicing. Good Friday can be also related to the death of Christ Jesus and Easter can be considered as a new beginning and new life which is about to come.