World is full of exceptions and things that amaze us. And sometimes we get so used to some weird things around us that we stop noticing. One such case is the laws imposed in different countries. So to maintain law and order, sometimes things go way too far than they should. Here goes a list of some of the crazy laws across the world that will make you read it twice to believe.

In Japan, it is illegal to be fat. Imagine the country who gave us sumo wrestling has this law followed across. They have the law called ‘Metabo law’ which mentions that every man over 40 must not have a waistline over 31 inches, and every woman must not have over 35 inches. This surely puts pressure on the companies and people. 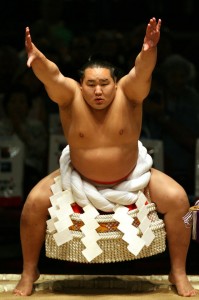 Chewing Bubble gum is banned in Singapore, thanks to the love for cleanliness in this country. It has been decades since this ban and is helping to keep the place spick and span. So next time, make sure you do not carry one around if you go for a stroll. 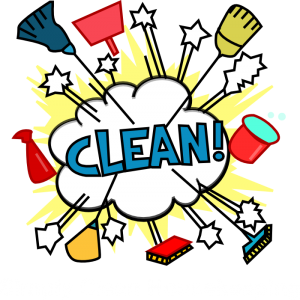 Bhutan has been the perfect place for non smokers and a trouble for smokers. This country is very strict with its regulations on tobacco and smoking. Smoking in public is not an easy bet as there is a big fine that you have to pay as penalty. Selling tobacco too is punishable and thus, not an options for many peddlers who earn money this way. So if planning to go there then do not buy cigarettes!

HAPPY FACES ALL AROUND

Milan – the city of shopping gives you no reason to frown and this just not an option. In Milan, it is required that you smile all the time with the few exceptions and thank god for that! Although some think of it as a way to spread cheer but for just it may be just another law to follow. 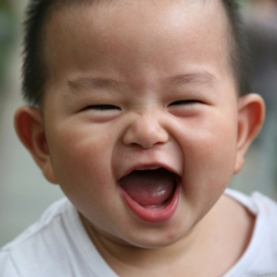 DYING – NOT A CHOICE

Dying in the House of Parliament is illegal in England and for no good reason. It has also been voted as one of the craziest laws. Though some say that the law has no basis but for the ones who abide by the same, it is surely something that they dread about!

Hong Kong has a way of dealing with cheaters. There is a law that says that if a wife finds her husband cheating then she can kill him but only with bare hands. It is surely a relief for the ones who do not trust their husbands. 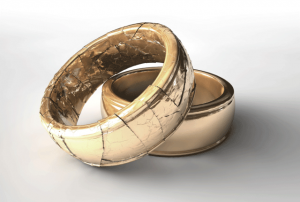 DENMARK – HAVE YOUR CHOICE!

Always been one of the happiest countries in the world Denmark has another addendum to it. If you go to a restaurant in Denmark and after having enough you still do not feel full, you have the right to move out without paying the bill and this perception of being full of course varies from person to person. What a delight! 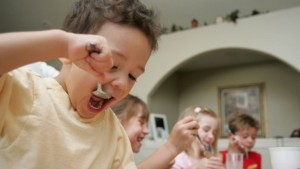