Books are considered as a great source of knowledge and a great source of information to  gather facts, inspiration, and emotions. we provide a  The 5  spectacular books which can change your perception of your life and make to enage in new phase of life.

Read the 5 spectacular books which makes you feel amazed :

1.The “Kite Runner” by Khaled Hosseini.

This is the Story of an Afghan land, beginning with a serene and rich land, portraying an affectionate relationship between two brother-like friends, but shaken by unfortunate incidents. A heartbreaking separation is soul-stirring. When violence, invasion, murders, unsettling coup, and dispossession hovers the land of Afghanistan, families dislodge, and this upheaval fragment lives.

Another era in a western country is full of nostalgia, reconnection, and flashbacks. The final coming back to one’s land, knowing deeper bonds and an unflinching emotional attachment to one’s home, the protagonist projects an example of the most benevolent friendship. Highly emotional and touching, it can soften the toughest heart and moist eyes. Included in almost every international bestseller list, the Kite Runner is one of the best-written fiction, close to real life. Featured in a major film, the quote ‘for you a thousand over’ has an eternal lingering feeling. This is one of the 5spectacularr books to read in your lifetime. 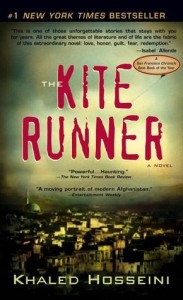 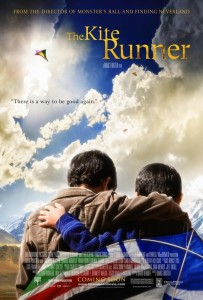 2.The “FountainHead” by Ayan Rand.

One of the most exceptional modern classic, this book is an everlasting masterpiece. The use of crisp language, presence of larger than life characters, and strong words, makes it one of the finest books ever written. Written on an American background of 1920’s, the story of a young, eccentric and dynamic architect is a hysteria of emotions. Healthy egotism and vague altruism. This book will alter the reader’s thinking for sure. It feels strange to find oneself so attached with the philosophy of objectivism. Besides, the admiration for the characters is their inevitability and presence.

This book will alter the reader’s thinking for sure. It feels strange to find oneself so attached with the philosophy of objectivism. Besides, the admiration for the characters is their inevitability and presence. Truth is the ruthless self-sacrifice and lie is the egomaniac individualism. One must live for oneself before others. Nobody has the right to disfigure someone else’s thoughts and deeds. We have to stop just selling our souls. An enlightening read, one of the greatest fiction portraying philosophy of life and its essence. A gripping story! 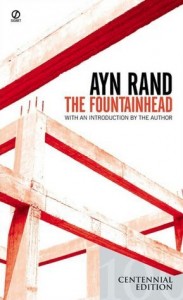 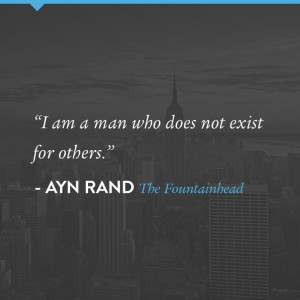 3.”To Kill a Mocking Bird” by Harper Lee.

The entire story is depicted on the views of a small innocent child. Harper Lee’s only creation till date which won a Pulitzer’s Prize, is one of the most sought for books in the world of fiction. It is spectacularly and quintessentially a perfect piece of literature and one can find an emotional attachment lingering to themselves, forever post this read.

READ MORE  How Do Cities Maintain Their Infrastructure?

The soft-spoken father Atticus Finch is an example of honesty and integrity. Based on the modern slavery and discrimination of blacks, this story is enlivening because of the brother-sister duo Jem and Scout, having their own world of funny mysteries regarding their neighbor Boo Radley. Containing an important message for the humanity, this book hangs between immaturity, injustice, racism, happiness, love and dignity. “Shoot all the bluejays you want, if you can hit ’em, but remember it’s a sin to kill a mockingbird.” 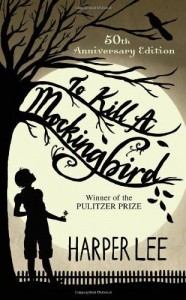 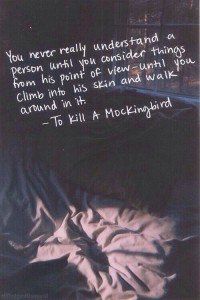 This book of adolescence is one of the simplest reads describing life of a sixteen year old Holden Caulfield who gets expelled from his school and his journey to back home. Full of colloquial language and slangs, this book has a deep hidden meaning. Surrounded by phonies and so-called zombies, Holden steps put of his house to reach to his little sister. The exceptional emotion of a brother-sister relationship is overwhelming and strongly sentimental. This story is famous for being scandalously responsible for the death of Beatles John Lennon whose assassin held this book as his inspiration, Catcher in the Rye is considered one of the most popular books on the planet. “If a body catch a body, coming through the rye.” 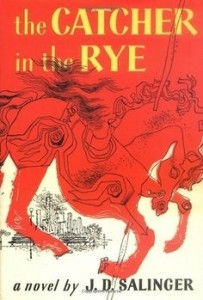 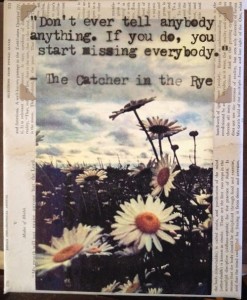 5.”The Great Gatsby”  by F.Scott Fitzgerald.

Undoubtedly Leonardo Di Carpio did more than what is called justice to this role, the enigmatic and mesmerizing book of Great Gatsby is a story of passionate and fervent love. The apparent bootlegger, killer and awe-inspiring rich man of West Egg, Jay Gatsby is actually a promising lover of Daisy, whose husband is an infidel.

Daisy’s brother became millionaire Gatsby’s friend eventually resulting in their meeting after years. Gatsby had come back as a self-made man to get back his love, but the fate was depressing. Lana Del Ray’s song from the movie, “Will you still love me when I am no longer Young and Beautiful” echoes in the ears and a deepening connection germinates in our tiny hearts. Dubbed as a cautionary tale of a Great American Dream, this book is heart-touching and magnificent. 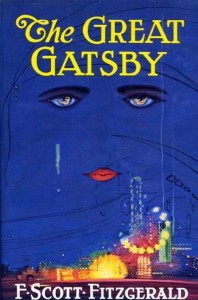 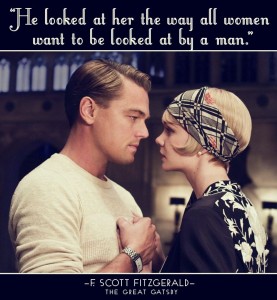