India is one of the oldest countries in the world which is known for its cultural and heritage. India is a secular country and always welcoming. It treats each and every foreigner as its child from olden days right from Persian exploration to the British regime. Indians are known for their kindness and respect. Some country people frame Indian’s goodness as Innocence. Once upon a time every foreigner wants to explore India because of its vast natural resources and spices abundance. The picture has now changed now and more Indians are migrating to other countries in search of job and life. Well, due to the political scenarios or other reasons there are some countries which hate India a lot and on the other side there are also those countries which love India a lot. Here is an quick insight of those countries which hate and love India most.

The hatred by Australia has started recently. The main reason for Australians showing hatred on  Indians is job competition. Indians are grabbing away the jobs of Australians in their land and this has been a prime reason for them to hate Indians. Nevertheless to say about Cricket ! 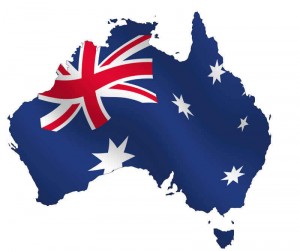 The border big brother. There have been a constant change in the China’s attitude towards India in last 20 years. At a point both China and India are at same position who are striving to develop. China has advanced in the race with its industrial development and gained muscle. The variation in many prospectus is making that country to hate our country. 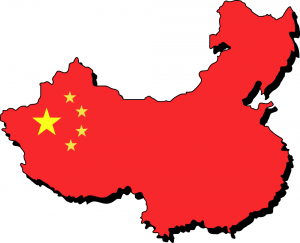 Sri Lankan’s hate Tamilians a lot. Though it is an issue only with Tamil Nadu it is also an issue with all over India as they feel that India is always suppressing them to get developed. This small nation has killed many tamilians on their lands. 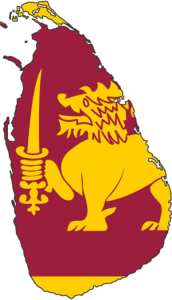 The Bengali brother state is also in that bizarre that India is depriving them in the development. Though India has helped Bangladesh in reunification it hates our country a lot. 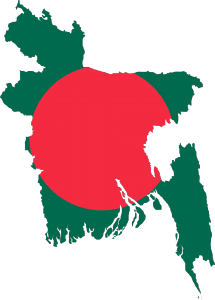 No surprise to have this brother in the list. India and Pakistan doesn’t need any reason to start a fight instantly. The never ending saga. 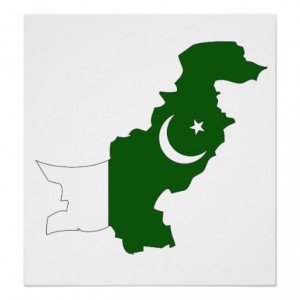 5 countries which love India a lot

They need bright people who work for cheap, so they love India.  The cheapest bright people market in the world is India. USA is exploiting the Indian job market. Though it is creating money for the economy the creative barriers are stopping Indians to come up with some new ideas which help in country’s prosperity 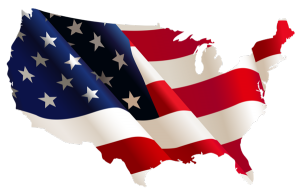 This old enemy has changed the face of India. England has a very special relation with our country. The people in many crucial positions in England were from India and many Doctors in England are Indians. Every native person of England knows about Gandhi and freedom moment and respect our country 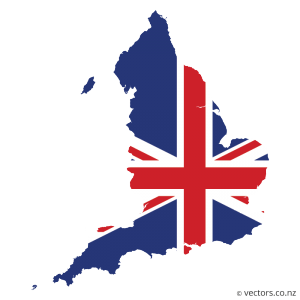 This small though economic giant is one of the true friend of India. Singapore has and is helping many states in India both economically and infrastructure wise. The future strategies are unknown. 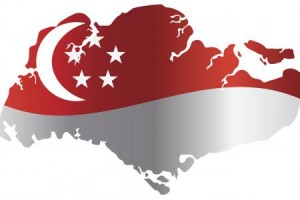 This electronic master has a very special trade relation with India. Many Japanese companies are helping Indian economy to excel. This country is well known for its helping hands to India many times. 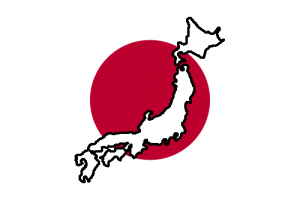 The enemy of my enemy is my friend strategy. It was those times that Russia has helped India in many terms during the Kargil war as America has been helping Pakistan. Though the terms with USA by India is good these days and both countries are working together still every Indian think that Russia is our only best friend. 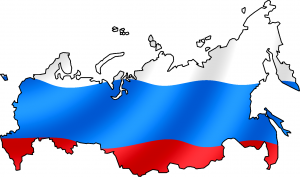 So Modi ji, we request to emphaisis on our friendly countries than the other countries more. We actually don’t need to entertain our enemies. What say guys !!