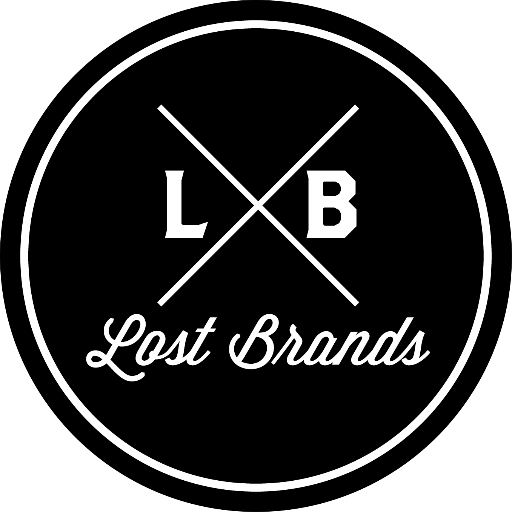 We come across a thousand brands in a day and thus even if we stop seeing one or two brands we do not bother much. Some brands were so dear to us some time back but are now replaced by other brands which are better in terms of technology, compactness and all other customizable features. Let us take a look at some of the names that we used so frequently years back but are o longer in use now. Let us take time to remember them for once. 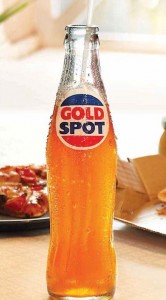 The brand most famous for its orange zing was one of the popular drinks in 90’s. The peepy orange colour and orange tangy flavour gave it a little extra that it needed at that time. Gold Spot was one of the Parle products and the brain child of Ramesh Chauhan who sold the brand to Coca Cola. The brand was later shut down in 2000 and another version for Gold Spot was said to be Fanta in a new avatar. So even if we do not miss the orange tangy flavour any more, we cannot replace this zing thing with anyone. LOST TO: Pepsi and Coca Cola’s Brands 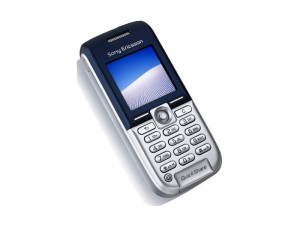 The grand venture that created phenomena in the mobile phone market for once can no longer see its presence in the midst of its extremely innovative competitors. When Sony Ericsson entered the market, it became very popular because of its wide range of phones and features. However, as competitors did more and more innovation, Sony Ericsson could not keep up its market share. LOST TO: Apple, Samsung 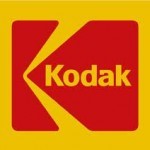 Kodak is the first name that usually comes to mind when we talk about cameras’ and photography. We may forget the name Kodak but cannot forget the tagline ‘the Kodak moment’. Overtaken by digital cameras that captured the pace of photography technology, Kodak could no longer sustain and thus had to let go the market share. LOST TO: Digi Cams 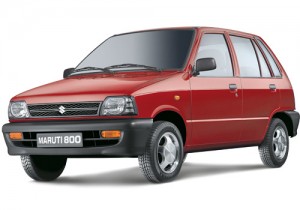 The most popular Indian car that was the first and the most reliable choice in every household was Maruti 800. Popularly known as the people’s car, Maruti 800 captured major market share in 90’s and still reside in the hearts of many Indians. The red and the white colours were so prominent on Indian roads in those times. It was the most comfortable passenger cars and was best suited for Indian roads. So the ones who still have it or had it years back can understand how dear that car was to them. LOST TO: Foreign Brands 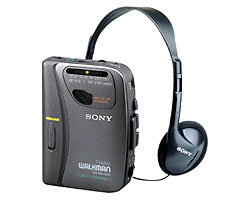 Cassettes were the only means of connecting to the music instantly during the 90’s. Carrying cassettes and with it a walkman was a trend amongst the teens and youth in those days. Sony walkman was the most popular then and could be spotted amongst many. As technology grew, things became more and more compact and thus walkman was no longer a trend. CD’s and iPods took over and Sony walkman lost its charm. LOST TO: iPod