Since the NDA government has come into Central legislation of India, we have seen several policy announcements having long and short term goals. Some of them are PM Jan Dhan Yojana, Digital India, Smart Cities, Insurance Schemes and many more. These projects are highly ambitious and require a great deal of human resources, planning, budgeting, auditing, public private partnership modelling, international collaborations and many such complex things. A methodical and systematic implementation of these immensely great plans would be consequential in all-inclusive growth of India. Let us closely look at what exactly Smart Cities imply here: 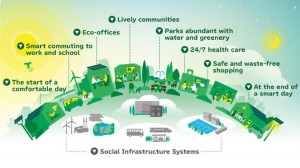 1. The construction of smart buildings is bound to save 30% of water usage, 40% of energy usage and will simultaneously reduce the maintenance cost by 10-30%. 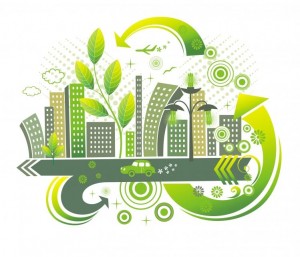 3. The complete estimate of overall enterprise is approximately $1 trillion. 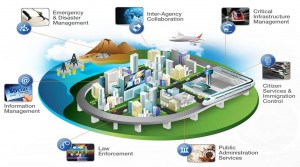 4. India is set to become world’s third largest construction market by 2020 as it will be adding about 11.5 million homes every year. The surge in urban population is a major factor responsible for this, and smart cities will add a majority (around 70%) of new jobs by 2030 as reported by Mckinsey Global Institute Report.

READ MORE  6 biggest aircraft in the world - The largest airplanes! 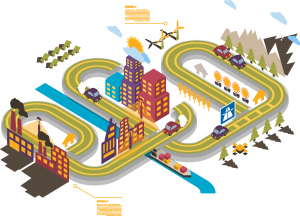 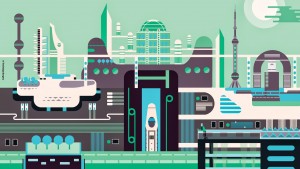 6. Countries such as India, China and Nigeria are expected to constitute 37% of urban population by 2050. Also, with the current pace of urbanization and expansion of population, a mammoth number will belong to Asia and Africa, as reported by World Urbanization Prospects 2014. 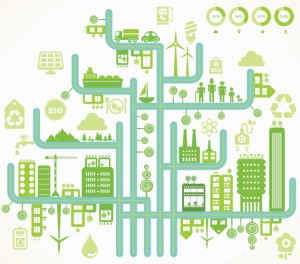 7. Smart Cities will depend on Information and Communication Technology, and leverage on it’s sophisticated services to deliver modern facilities and digitization. 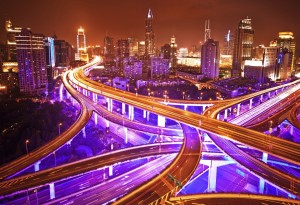 8. The new settlements will be based on urban planning and firmly avoid any haphazard habitation. Use of eco-friendly materials is required in construction of residential and commercial spaces to work in tandem with the environment.


READ MORE  How To Optimise My LinkedIn Profile?: 6 Tips 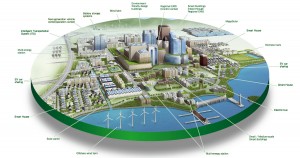 10. Looking into the global horizon, according to the Frost & Sullivan research, world’s first smartest city would be Songdo town, located 35 miles from Seoul, South Korea. Apart from this Barcelona, Spain is the first European city with a smart city tag. The complete city is integrated using an advanced bus transport system that works on the principle of energy conservation. In addition to that, bicycle sharing system, pneumatic waste bins, LED lighting, water heaters, conditioning systems give the city a smooth cosmopolitan and civilized existence. Extensive use of mobile applications becomes a prerequisite given the technologically mobile nature of these services.

Challenges before Government for building Smart Cities:
1. Involvement of futuristic concepts of Internet of Things, juxtaposition of Electronics and Communication, Big Data Management, would be an uphill task. It will require an arsenal of top-notch techies and huge amount of bandwidth for high-speed internet.
2. Large amount of FDI is required from foreign players who would lend their capital as well as technology for proper functioning of this escapade.
3. Revamping the complete electrical system would be a daunting task, as any small glitch may lead to unrecoverable communication failures. It has to be made robust enough to withstand the ravaging weather conditions.
4. Avoid delay and slowdown of projects as it increases the cost overhead.