Sports offer more celebrities than the silver screen, and they have an even larger fan following than the films and movies. Although these sports celebrities have proven themselves as the best in their fields and how eminent they are when they are in their respective sports tracks, there are some, who are despised by many and people simply can’t stand them. It is not that they are not supported by their performance in the sports fields, but their attitude and misconducts often bring them to the headlines of the news with a negative reputation.

Despite his achievements in the field of golf, this ‘tiger’ in red and black is despised by many. He is a man full of ‘himself’ and he does not consider anyone equal to him, not only in the golf course but also in general. He thinks he is the best, and he proudly boasts that. The worst part is that he is an absolutely disloyal human being with all his extra-marital affairs and relationships, for which he has been the talk of the town, rather a world, for many times. Even when it comes to his tipping habit, he is an extremely horrible tipper saying that he does not carry cash.

This baseball player from New York Yankees believed that he was the best baseball player but of course with his use of PED or performance enhancing drug. He has repeatedly denied his use of PED, but A-Rod just lost his fan the following loving and believing him anymore. He is suspended from matches for this conduct. 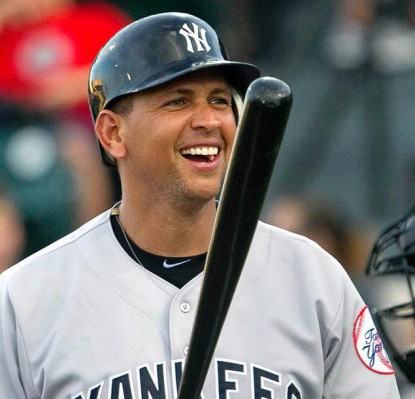 He has done a lot of cancer research and for spreading cancer awareness. But, he just did not make it to the hearts of the people. With all the pretensions and the activities done for publicity purposes and not for voluntary reasons, he has disheartened many of his fans. Moreover, his dependency on PED and also the aggressive attitude towards the fellow teammates, whoever accused him of his cheating with performance, has made him the bad guy. 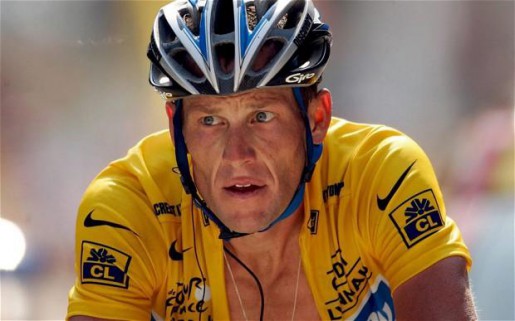 If being narcissistic is not considered a good characteristic attribute, then Serena will be despised from top to bottom. Her 1st rank on the female singles tennis player list has given her extreme self-centered attitude, and she fails to recognise any other player playing well. Her arrogance goes to the extent of threatening others, whoever questions her conducts. 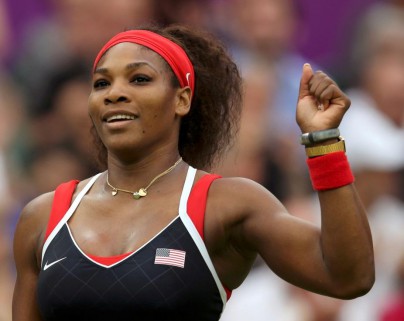 If me-first attitude is to be despised, then Dwight Howard tops the list. He almost always forgets that he is playing for the team. Passing the ball is something that he has simply not learnt, and it is clearly visible in almost all of his matches. He is often called the Dwightmare because of his gaming attitude. Once he was the loveable player and made fun and was known as the jokester, but now he simply turns off the audience. 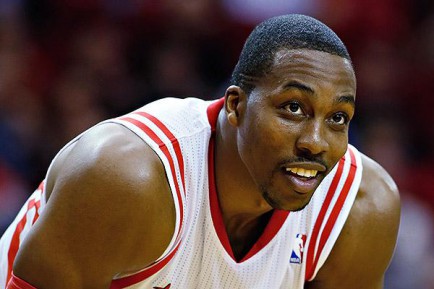 This is yet another PED user, who has been suspended from 65 matches in a row because of his association with using PED and also at a clinic that sells PED to the sportsmen. Ryan has been so insensitive and vile that he even went to the extent of throwing the technician, who was associated with testing for the PED usage by Ryan. He behaved in a way as if he was the victim. Although PED use was found in the test, but due to technical factors that excused the way the PED was used, Ryan served a less severe punishment. But he has no fan following since then.

READ MORE  8 Paradoxes That Are Guaranteed To Boggle Your Mind. 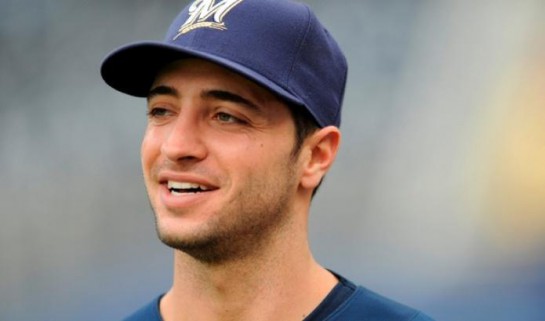 Most of the sports celebrities have one basic problem with them, and that is they think that the world revolves around them. However, the fact is otherwise, and this is what Terrell simply didn’t understand or probably he still doesn’t understand. The result, he hasn’t played in the National Football League since 2010 and people wish that he never plays again. He gives more importance to footage and popularity stunts by throwing teammates under the bus, exercising in the driveway and acting in the promos of “Desperate Housewives”. 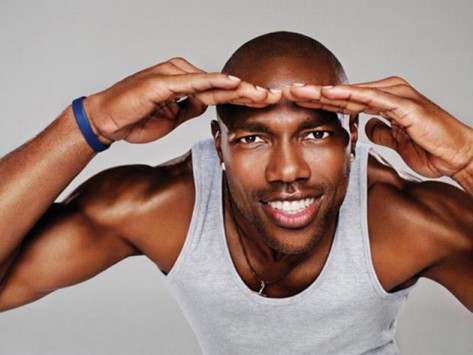 Although she has been to the Olympics, she has failed to win in either. Probably because she is so full of herself that she gives more importance to her achievements of reaching the Olympics that she does not give much importance to practicing. Her insensitive Tweets make her even more despised and disliked. It seems that she simply does not care about what people think of her, or she might be too naïve t understand this, or maybe both. 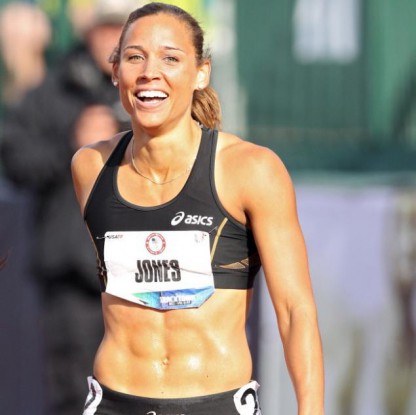 Adultery, insensitivity to teammates and I-know-everything attitude, all the bad qualities are present in Kobe. Although he has been a good player to win five championships, he is also deemed as the most ‘uncoachable’ person. He refuses to listen to anyone and do what is asked to do. Then there is the accusation of raping a girl and adultery that simply make him one of the most disliked sports celebrity. 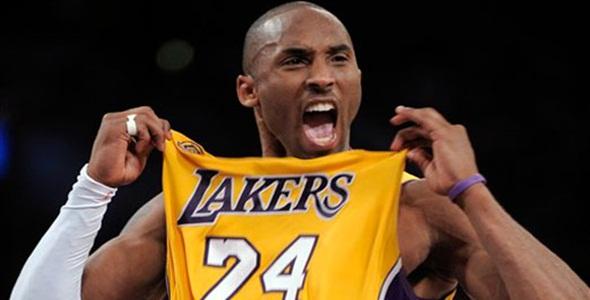 If you ask anyone, “Do you like Roger Clemens?” the answer would probably unanimously be “NO”! This is because of the personal life stories of this Major League Baseball player. He has been associated with extramarital affairs with Mindy McCready since she was a girl of 15 years of age. But, even after Mindy died of a self-inflicted gunshot, Roger simply behaved that he never knew Mindy. This is not only insensitive but also inhuman.

There are many other sports celebrities, who are famous for their achievements, but infamous for their personal lives as well as for their attitude and behaviour towards others. Sportsmen should have the best sportsmen spirit. But, most of them cannot handle failure and they also fail to recognise the good performance of the opponents. As a result, this insensitive attitude and superiority complex has made them so much disliked and despised.