Most of the travel enthusiasts are aware that Greece is popular for the following places: Acropolis of Athens; the alluring Parthenon; the exquisitely made Santorini; the fascinating Athens and Epidaus festival; the enchanting vineyards of Attica and their enthralling Macedonian art, Island of Knights, Monolithic castles, contemporary culture and crystal beaches.

However, there is a darker side of Greece, their financial crunch or rather the much hyped sovereign debt crisis which has entangled the entire European Union into an intricate fiscal condition and serpentine problems. I would like to explain the complete mess in short, referring to the popular journals and websites. Leaving beside the jargons and complexities, the description is short and simplified.

1. To begin with Sovereign debt, it is a debt taken by the Government from it’s own citizens or investors globally on the pretext of providing support to the economy. Failure in repaying leads to a ‘Sovereign Debt Crisis’. 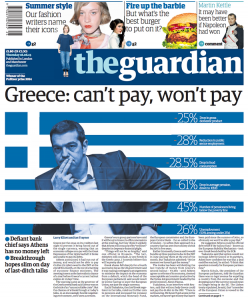 2. According to the European Union convention, the member countries had decided to borrow not more than 3% of it’s GDP. Nevertheless, Greece borrowed an amount equaling 13% of their GDP. Now, the sovereign debt has risen to 175 percent of the GDP. The service sector primarily shipping and tourism, accounts for 80 percent of GDP, manufacturing comes for 16 percent and agriculture with 4 percent. The employment base is hollow and unproductive. 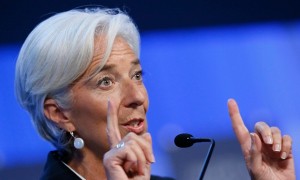 3. The first signal of scepticism surfaced when in 2009 newly appointed PM George Papandreou found the understated public debts of government. This was immediately followed by downgrading of the debt to BBB+ by rating agency FITCH. The fear became rampant that the country won’t be able to repay its debts.

4. Greece was in this condition of collapse and bankruptcy owing to its excessive liberal measures of pensions, taxes and bureaucracy. After the bloody turmoil with Cyprus and Turkey in 1974, the country got too easy for its people. Greeks did not pay taxes while excessive money was being spent on infrastructure and services. On the top of this, the laws are obsolete, unsustainable and against the ones followed by developed European nations. 80% of the public expenditure goes to wages and salaries of government servants who constitute the majority population. The retirement age is low there; public sector doesn’t accept degrees from private institutions which is consequential in huge brain drain. Waste management, power generation, tourism department is all monopolistic and hinders asset creation or inflow of money into the economy. 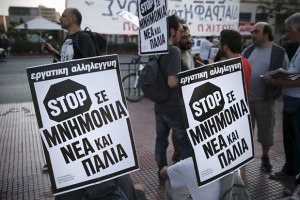 5. The troika, International Monetary Fund, European Central Bank and the European Commission agreed to issue bailout packages to Greece in return of implementing some harsh austerity measures such as cuts in leave for absence, cut in public spending, increase in tax over luxury items, liberalization of labour laws, lowering of minimum wage, and making plans to increase the ease of doing business quotient. The first package was $146 billion in May 2010. 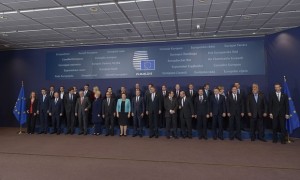 6. The money was actually meant to repay loans to other international institutions rather than streamlining it into the country’s economy. As a result, the unemployment rate has increased to a staggering 28%. In between these hullabaloo, great deal of violent demonstrations against the austerity measures had to tackled. 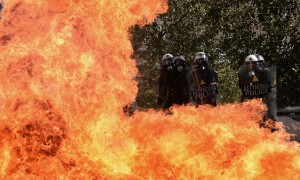 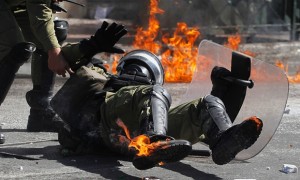 7. The worst case scenario is exiting from the 19-nation Eurozone, as it can lead to disturbing ramifications such as recession, business bankruptcies, political mayhem, and a complete debt default. The country can only resort to bailout money in billions after accepting the creditors’ conditions else it won’t be able to repay the imminent loans. 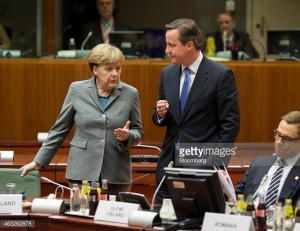 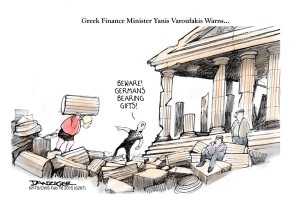 8. Greek voters have elected a new PM, Alexis Tsiparas, from an anti-austerity party.

9. All the eyes are set on the agreement of bailout amounting to €7.2bn as the repayment to IMF is painfully close to the deadline, June 30. Even after several rounds of meetings of finance ministers and other leaders of the European Commission, there hasn’t been a termination of the deadlock. 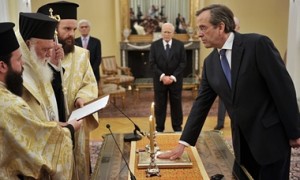 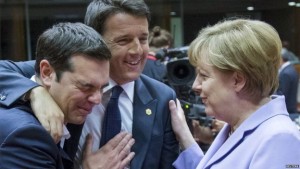 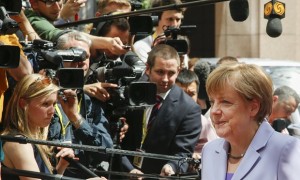 10. The conclusive agreement between Greece and its international creditors is being watched carefully by the world as the debt default and Eurozone exit will have tremendous repercussions throughout the world. To prevent this, the Athens government will have to accept the conditions as the situation has become dangerously insurmountable for their economy. To overcome the unfortunate geopolitics, credit crunch and burden, Greece will have to restructure its economy.