If we speak about songs and singing we should not miss talking about the legendary singer Kishore Kumar, who is literally man of a different hat, born in the Madhya Pradesh as Abhas Kumar Ganguly on 4th August 1929.

Being a Bengali born singer, his fans out of affection address him as “Kishore Da”. He is considered one of the most successful playback singers of the Hindi cinema till now and he is the epitome of the versatility.

Despite he is belongs from the golden aka classic era of 1970s, still he managed to proved himself real singing rock star till now and he attempt to do many creative things on his times, what the modern generation singers too attempting.

Anyway, I think to share with you some amazing facts of the legendary singer which proved himself that he is still better than the best.

Man Of Different Hat: Kishore Kumar was a multi-talented persona – A complete singer, an actor, musician, and last but not the least a director too. 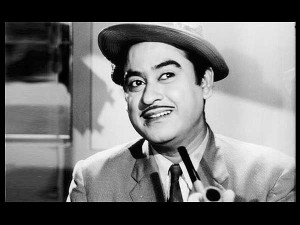 Original Unique Rapper Of The Country: Rapping! Kishore Da did rapping which was literally unique and amazing rapping with the clear words, not the Shore Sharaba.

Born Singer: Kishore Kumar became untrained but greatest commercial singer from 1969 till his sudden demise proves beyond any doubt that he was just simply genius, in short ‘God Gifted Voice’. 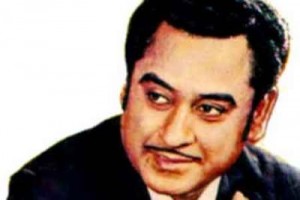 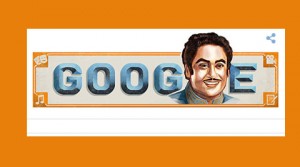 Note: As a writer it will be difficult for anybody to mention all the qualities of this legendary singer Kishore Kumar, so I just try to share with you few of them as per my knowledge for your entertainment.