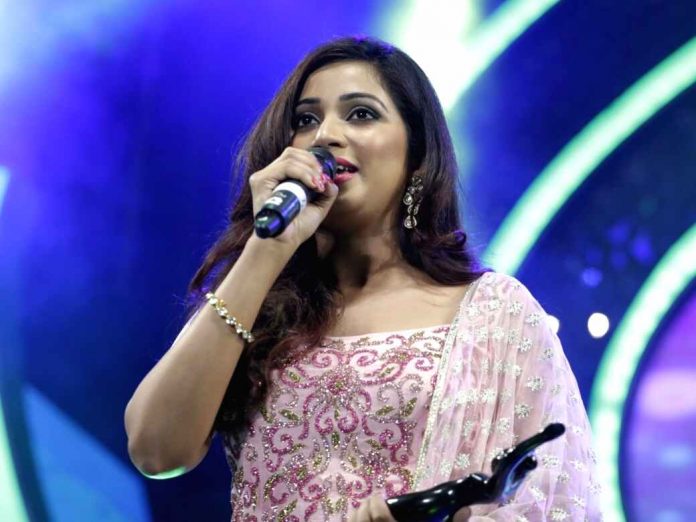 India is a country where music plays an important role in the entertainment business. The impact it has on many people is astounding. People find comfort in songs when they feel down. On the occasion of International women’s day on March 8th, we bring you a list of a few of  The best Female Singers our country has ever had.

Pulapaka Susheela is a playback singer associated with the South Indian cinema primarily from Andhra Pradesh for over six decades. She has been recognized by both the Guinness Book of World Records and the Asia Book of Records for singing the most songs in different Indian languages by a female singer. She was the first recipient of the national award for female playback singing in 1969.

Lata Mangeshkar is one of the best-known and most respected playback singers in India. She has recorded songs in over a thousand Hindi films and has sung songs in over thirty-six regional Indian languages and foreign languages, though primarily in Marathi, Hindi, and Bengali. She is the recipient of three National Film Awards, 15 Bengal Film Journalists’ Association Awards, four Filmfare Best Female Playback Awards, two Filmfare Special Awards, Filmfare Lifetime Achievement Award and many more.

Sistla Janaki, popularly known as S. Janaki, is an Indian playback singer and occasional music-composer from Andhra Pradesh. She is one of the best-known playback singers in India and has recorded nearly 48,000 songs in films, albums, TV and Radio including solos, duets and chorus songs in more than 17 languages including those native to India. Janaki, who is fondly called “The Nightingale of South India.”

Asha Bhosle is a playback singer and an entrepreneur. She is best known for her playback singing in Hindi cinema, although she has a wider repertoire. Bhosle’s career started in 1943 and has spanned over six decades. She has done playback singing for over a thousand Bollywood movies. In addition, she has recorded several private albums and participated in numerous solo concerts in India and abroad.

Vani Jairam, also credited as Vani Jayaram, also fondly called as Meera of modern India is best known as a playback singer in South Indian cinema. Vani’s career started in 1971 and has spanned over four decades. She has done playback for over a thousand Indian movies recording over 10,000 songs. In addition, she has recorded thousands of devotionals and private albums and also participated in numerous solo concerts in India and abroad.

Alka Yagnik is noted in Indian cinema for a career spanning over three decades. She holds a record of being the only nominee in the category of Female Playback Singer, as in the year 1994 she had three solo nominations and the fourth one was with Ila Arun. She is a record seven-time winner from a record of 36 nominations of the Filmfare Award for Best Female Playback Singer. She is also a two-time recipient of the National Film Award.

Shreya Ghoshal is a  playback singer. She has received four National Film Awards, four Kerala State Film Awards, two Tamil Nadu State Film Awards, seven Filmfare Awards including six for Best Female Playback Singer and ten Filmfare Awards South. She has recorded songs for film music and albums in various Indian languages and has established herself as a leading playback singer of Indian cinema. She is considered to be one of the best female singers as well as one of the best Singers of her Generation.

Madurai Shanmukhavadivu Subbulakshmi was the first musician ever to be awarded the Bharat Ratna, India’s highest civilian honour. She is the first Indian musician to receive the Ramon Magsaysay award, often considered Asia’s Nobel Prize. She was the First Indian who performed in the United Nations General Assembly in 1966. She is considered to be a Legendary singer and is still regarded as one of the best singers India has ever produced.

Usha Uthup is a  pop, filmi, jazz, and playback singer who sang songs in the late 1960s, 1970s and 1980s. Darling, which she recorded with Rekha Bhardwaj for the film 7 Khoon Maaf, won the Filmfare Award for Best Female Playback Singer in 2012. She is known for her bold voice. She also received the Padma Shri.