List of 5 most hated countries: There can be a number of people hating a person. The reasons can be some positive qualities of the person such as being powerful or some negative qualities such as violence. Similarly, there are a number of countries in the world that are hated by other people of the world.

If scrutinized then, it can be said that ever country of the world has some element or the other that is hated by the rest of the world. But of course, there are some specific countries that rank highest in the list of most hated countries of the world. Again the ranking of the countries in this list changes due to changes in various elements such as government or country strategies.

If you are willing to have a look at the countries that are ranking at the top of this list in the year 2015, here are five top hated countries of the world.

READ MORE  Top 10 Places To Visit Before You Die

One of the most important reasons that are highlighted is that the USA is supporting Israel that is now also one of the most hated nations of the world. The inhumanity that Israel has shown on the people of Palestine is looked down by almost all the countries of the world. But it seems the USA is not in the mood of going against Israel.

Apart from this one more reason to hate the USA is that it has a direct involvement in destroying different countries such as Afghanistan and Iraq and now also Syria. Though the US took this step in order to fight against terrorism, but in doing so many of the innocent civilians are also killed. 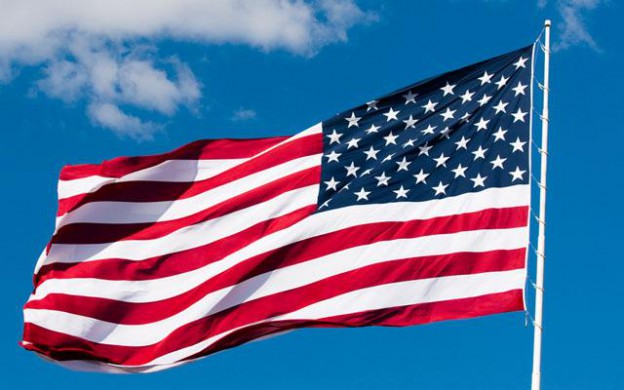 Presently, Israel is on the second rank of the list of most hated countries of the world. The reason for hating this country is now known by all. The way Israel is torturing the civilians of Palestine by arresting them and violating the human rights is something that is actually not acceptable. The most hated thing is that they are also not leaving women and children of Palestine.

Many countries of the world are now against Israel witnessing the massacre that they are spreading in Palestine in the name of Judaism.

Also, one more reason why Israel is taken as one of the hated countries of the world is due to their discriminative thinking. Somehow people in Israel, think them to be as the first class humans and other many countries as second class and treat them as such way.

The third name that comes in this list is that of North Korea. This is because again the conflicts that North Korea is having with many countries of the world. It has created rivalry situation with many of its neighboring countries. The problem does not end here. The main reason for hating North Korea is that it has the capability of threatening the whole world with nuclear war.

It has been also seen that though the government of North Korea is adamant in getting stronger in nuclear powers day by day, the citizens are also not for this power. This is because, in order to create a strong nuclear power, the government of the country is least bothered in developing the poor lifestyle of the civilians. 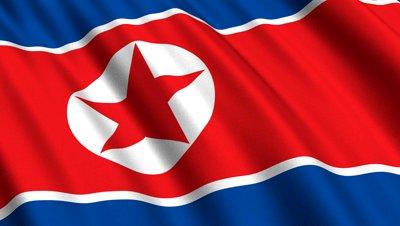 There is a huge list of countries that hate Russia and hence, it is also on the list of most hated countries of the world. Russia is hated mainly by the members of the Soviet Union as they believe that Russia is responsible for destroying their religion and culture. It is believed that the whole society of the Soviet Union has a very devastating impact on Russia. 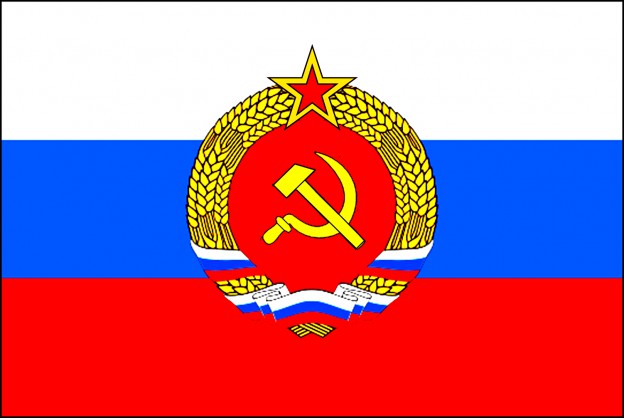 Sometimes, your past is so devastating, that it also influences  your future. The same situation is with the country Germany. There is no such particular or a specific reason, but still Germany always remains on the list of most hated countries of the world.

During the rule of General Hitler in Germany, a number of criminal violence has taken place to keep control of the country and also to destroy many other neighboring countries. This led to bloodshed of many civilians including even innocent kids. 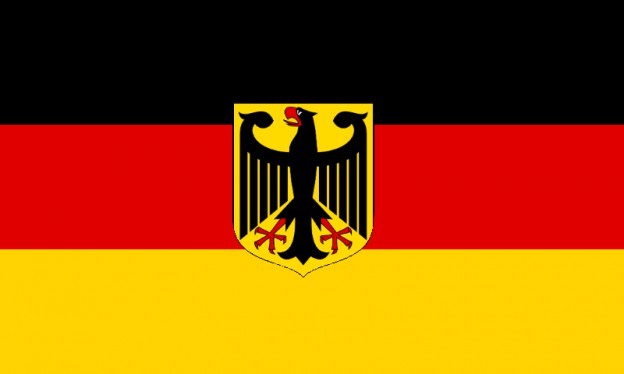 Germany is also hated worldwide because it has been noticed that it had a very devastating role in World War I and II, and hence it can be a threat to the world again. But also the country is now also one of the most developed and successful countries in the world and hence a number of countries hate it due to rivalry also.