Celebrities had to go through a lot of resilience and had faced  tough times when they were struggling  and several  stars fell prey as casting couch victims in Hollywood.

Some Strongly declined such offers and made their own way, while others had faced those dark experiences  for their career advancement. Casting couch is always a “Nightmare” to the entertainment Industry. Many Casting directors,Bollywood Producers, Directors are taking advantage of aspiring actresses or actors. This was started decades back and still outlasting. While Marilyn Monroe described  her lifelong experience with Bollywood as the overcrowded brothel. Don’t be surprised , if you have seen your favourite one’s in the list of Top 10 casting couch victims in Hollywood. 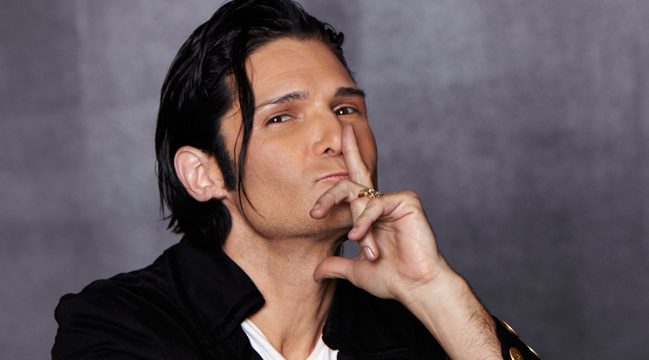 We generally think women are only the victims of this evil “Casting Couch”. There are men who had to deal with this problem.This popular Singer and Actor had to face pedophilia to make his into the Industry. He revealed in an Interview with Nightline “No 1 problem in Hollywood is pedophilia” and suffered sexual abuse for a long time till he made big. 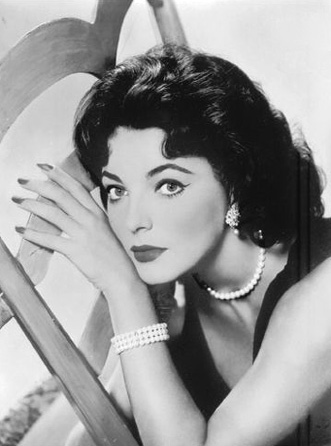 Joan was auditioning for the role of “Cleopatra” and was the frontrunner for the role. She was asked to do a sexual favour for the Studio head in exchange for the role.She declined the offer and walked out as Elizabeth Taylor ended up getting the role.

READ MORE  How To Use Realistic Dinosaur Costumes More Creatively? 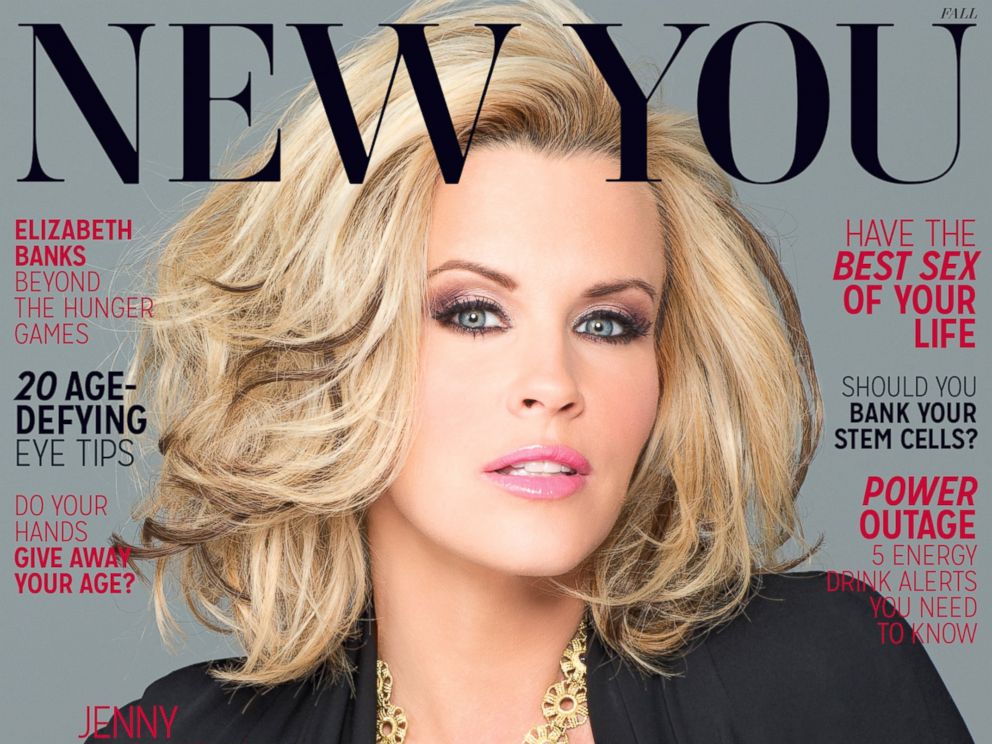 According to McCarthy,the conversation states as “Stand up, you have to be kind of sexy in the movie and in that dress, I can’t tell.” Jenny stood up and Seagal stated, “Take off your dress.” Jenny questioned and Steven replied, “There’s nudity.” She said, “No there’s not, or I wouldn’t be here right now.” Jenny ended up crying and running out of his office.

In the November 2012 issue of Elle, Susan Sarandon revealed her casting couch experience as a nightmare that had occurred to her when she first started out in New York City. The Oscar-winning actress said, “In her early days of career, she just went into a room, and a guy practically threw her on the desk and it was really disturbing.” Susan Sarandon has gone on to have a very successful career and is now have an  estimated worth of  $50 million. 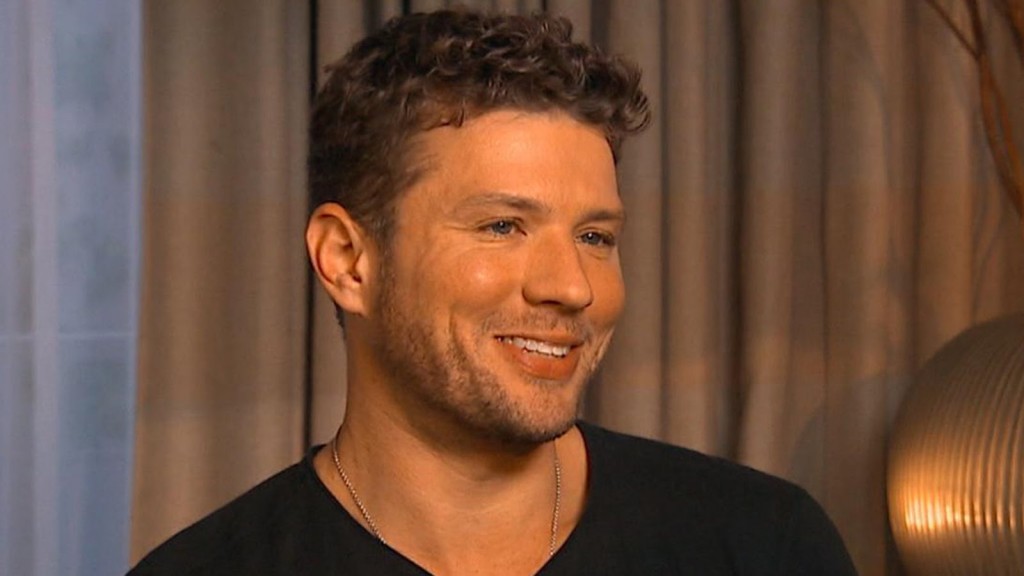 He confessed his he had to flee a creepy casting couch session at the age of 19. He discussed this secret with Howard stern on a radio talk. He never publicly spoke about his casting couch experience. So even Men are also victims of this creepy culture. 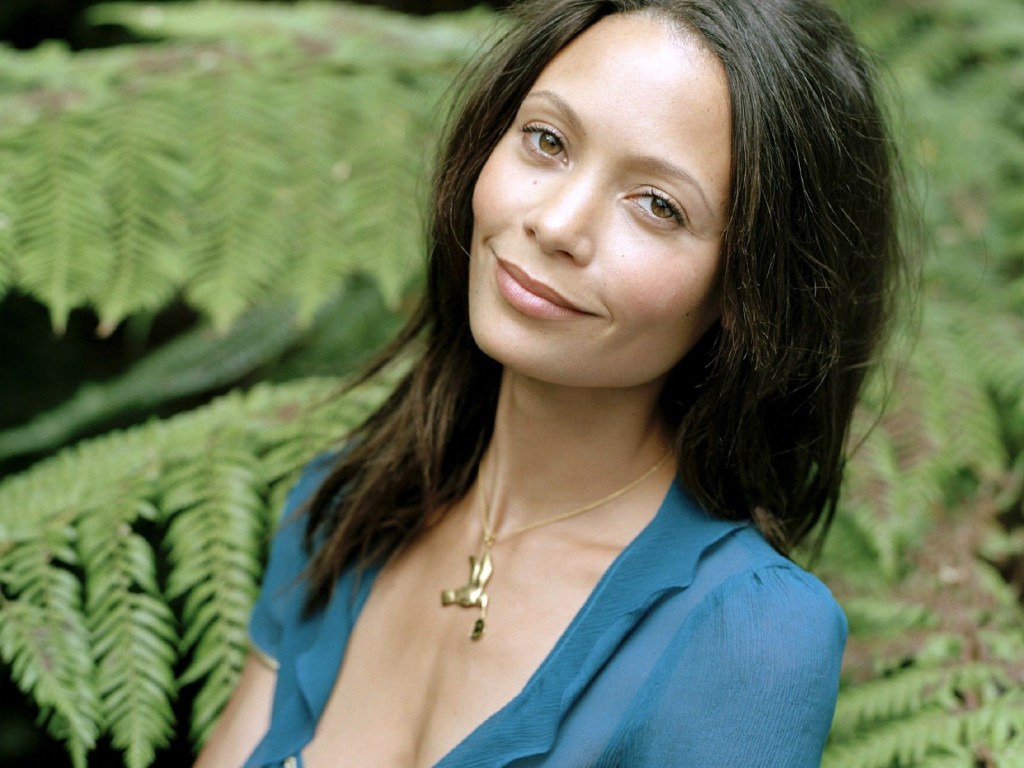 She shared her casting couch story with CNN in 2013. She stated “ The Director to an advantage of her and put her legs wide apart and told to touch herself. He also circulated her video in the party which humiliated her. She is famous for her roles in films like The Pursuit of Happyness, Crash and The Chronicles of Riddick 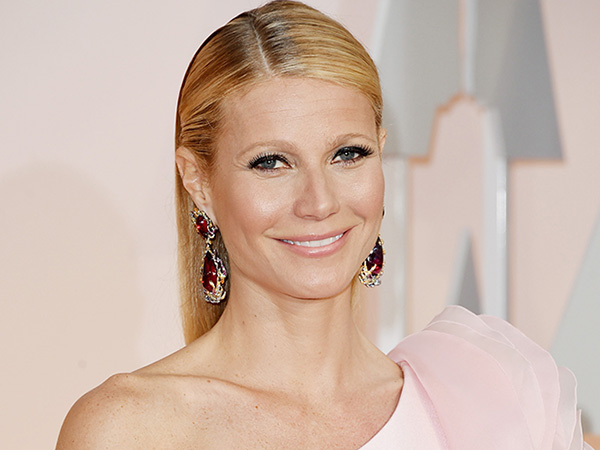 She had to go through many devastating casting couch experiences to get to the top and advance her career. She disclosed her experience in many interviews and how the took advantage of her.She has starred in films like Shakespeare in Love, Iron Man, Se7en and Country Song. Gwyneth is also an Oscar winner and worth an estimated $45 million. 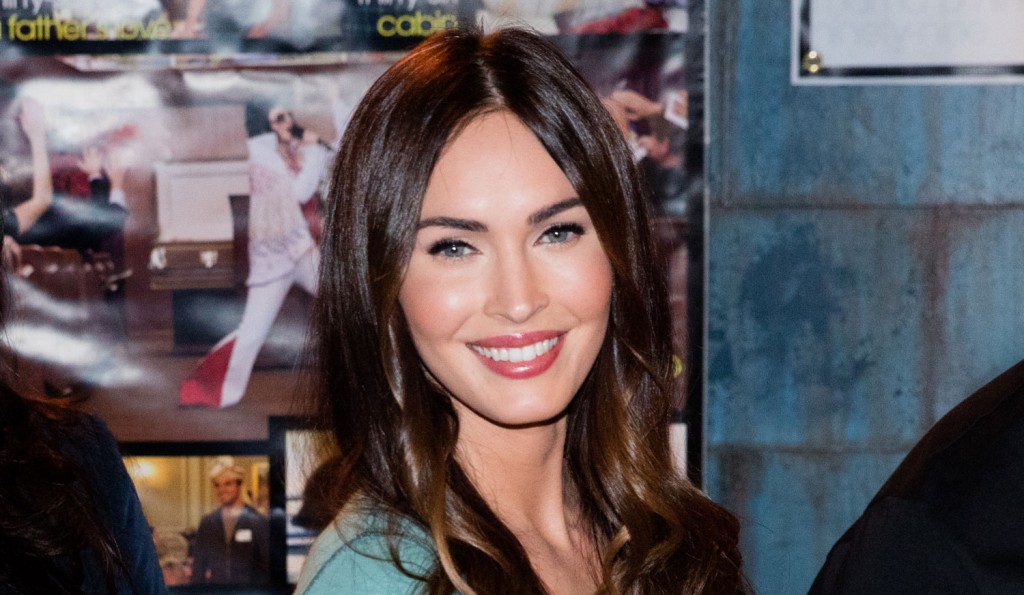 Megan Fox’s experiences with casting-couch situations show that it can happen to any actress/actor, no matter what point they are at in their career. In 2009, Fox told British GQ, “Any casting-couch shit I’ve experienced has been since I’ve become famous. It’s really so heartbreaking. Some of these people! Like Hollywood legends. You think you’re going to meet them and you’re so excited, like, ‘I can’t believe this person wants to have a conversation with me,’ and you get there and you realize that’s not what they want, at all. It’s happened a lot this year actually.”

READ MORE  Top 10 Most Expensive Cars In The World. 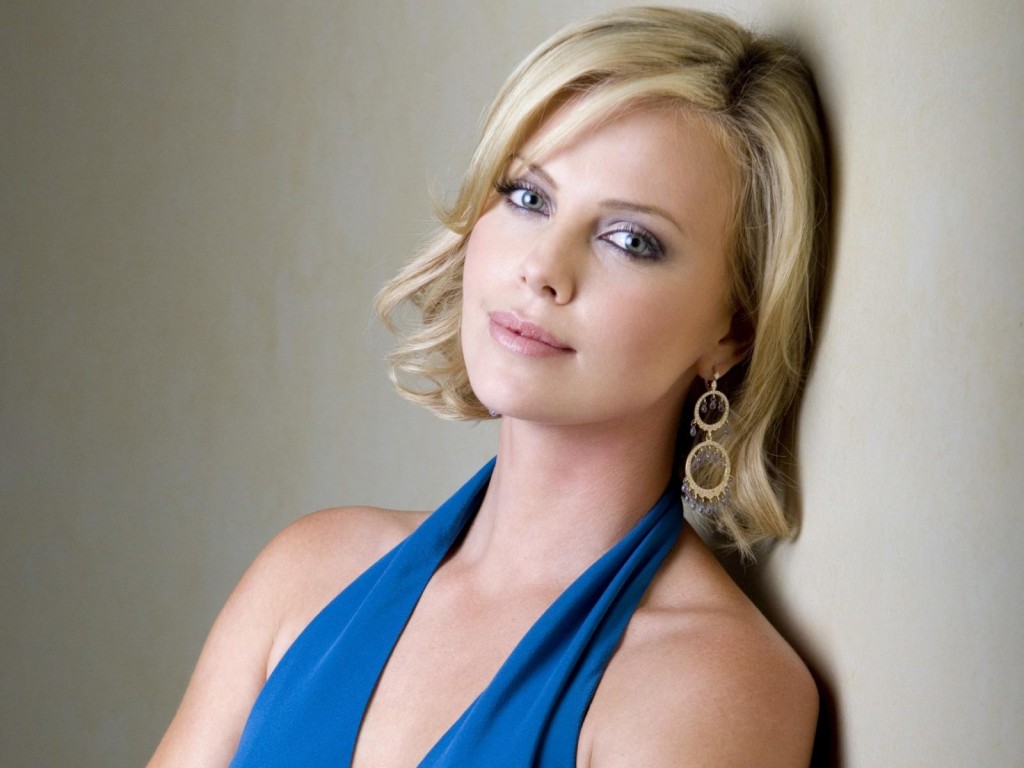 She had to experience these situations at 19 when she moved from South Africa. She said “ Initially she had no idea about the audition and that stuff. She was called at night for an audition and felt strange to get a call in odd hours. Later, upon facing such creepy situations she advanced her career. She is well known for her roles in films like Monster, North Country and Snow White and the Huntsmen 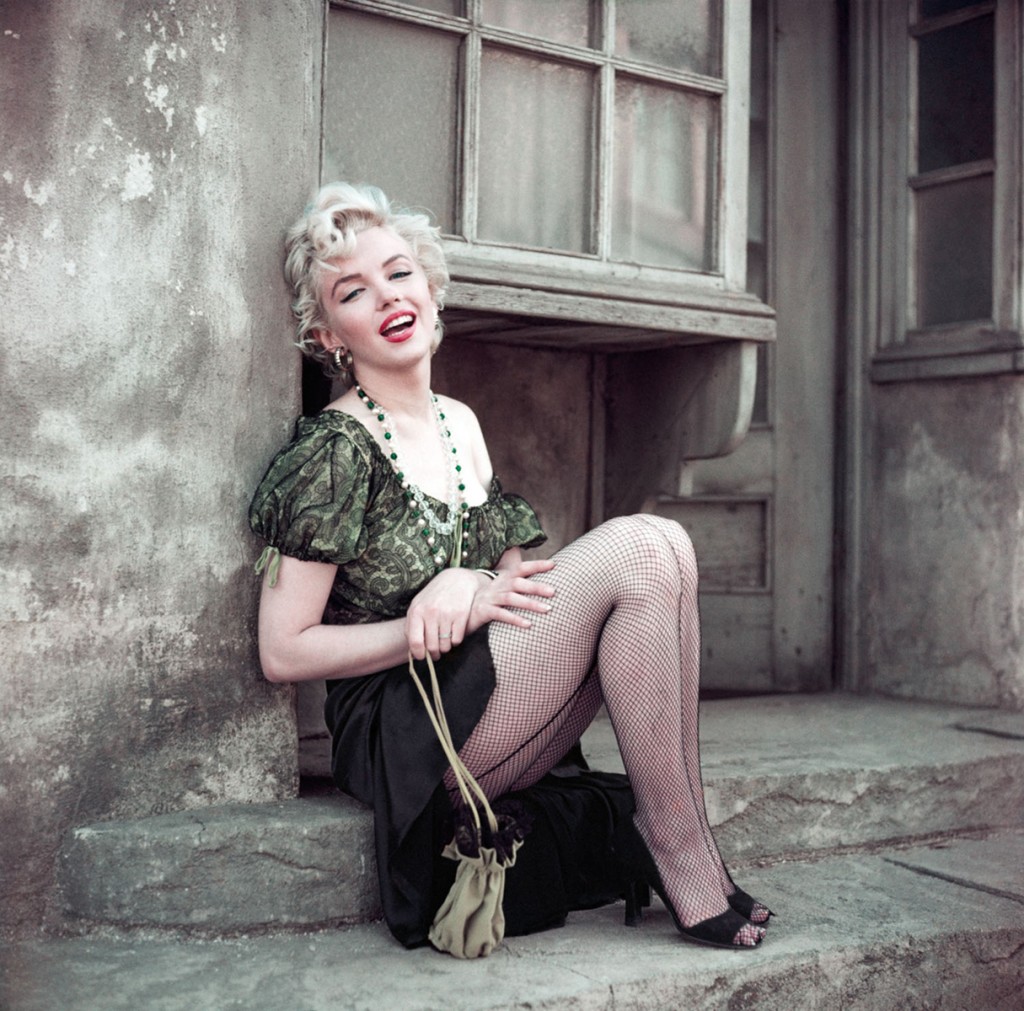 Marilyn Monroe  took up these offers and traded sexual favors with  Hollywood producers, directors, and actors to get ahead in her career. She has encountered   several casting-couch experiences.

According to Barbara Leaming’s biography on Marilyn Monroe “When Marilyn approached Howard Hawks one weekend in Palm Springs, the director made it clear that he saw nothing special about her. He thought she was stupid and told her so. He wasn’t even interested in a sexual encounter.” – Ouch! Although Marilyn Monroe admitted to sleeping with people to advance her career, she would later call Hollywood ‘an overcrowded brothel.’