Almost all the countries of the world are into sports, and this is the reason sports have become one of the most common factors to unite the countries at one place. Though there are some common sports in between but, of course, there are countries that are known for their popular sports. It is said that different sports have come from different countries, and slowly they are played all over the world as a common game.

But quite obvious there are some games that remain in the veins of the people of a particular country. So, below are mentioned 10 countries with their most popular sports.

Australia is the country of about 24 million people. Mainly Australians are known for their interest in Olympic Games. The country is known to have earned the maximum number of medals in all Commonwealth Games. Apart from Olympics and Commonwealth, the country has also represented at a number of other games such as Rugby league, Cricket, swimming, tennis, squash, beach volleyball, field hockey and many others. Recently, they have also been the champions of the Asian league in soccer. Australia has thus proved that people here are the sportiest among all other countries of the world.

The United States of America

Another country apart from Australia that has a maximum number of medals in Olympics and others is the Unites States of America. USA has conquered high ranks in a number of sports such as Swimming, Gymnastics, Golf, Baseball, Rowing, Cycling, Athletics, Tennis, Basketball, Ice Hockey, American Football, Soccer and many others. The USA has been ranked 10th in the Rugby League, and it is also said that the first gymnasium was first opened in the USA. Tiger Woods, Mohammad Ali and many other great sports personalities come from the USA, who is world renowned. 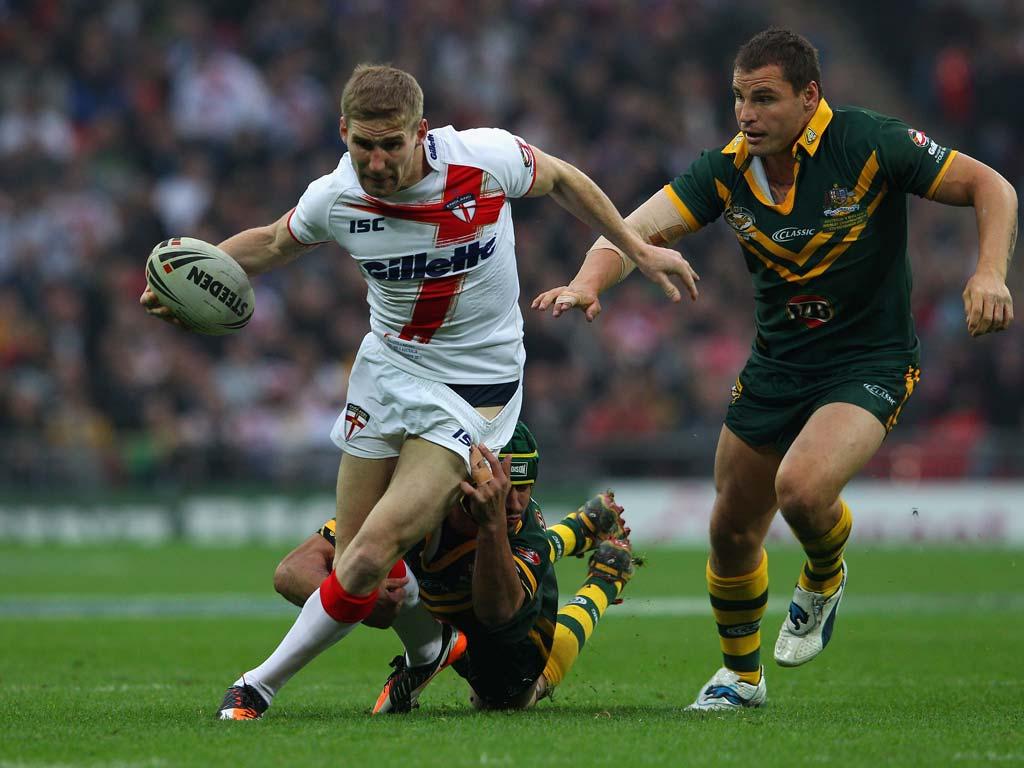 Britain has been always known for its cricket, both men, and women. Though this is a small country but apart from being the best in cricket, it is also not a bad team for footballers. If talked about Olympics, Britain had a remarkable performance in the London Olympics of 2012. In this particular year, UK was known to have the most of the medals and people were actually shocked by the way they performed. 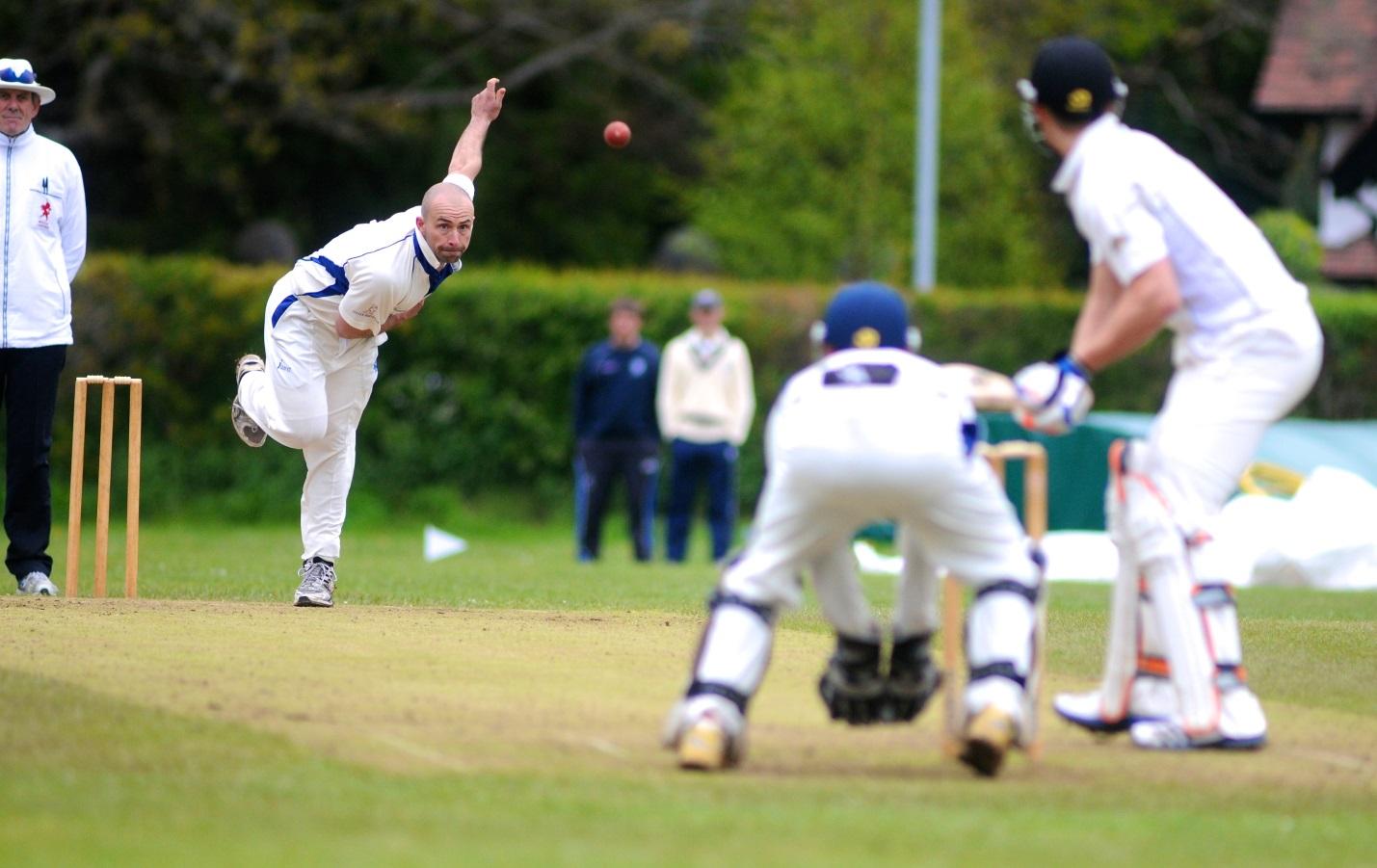 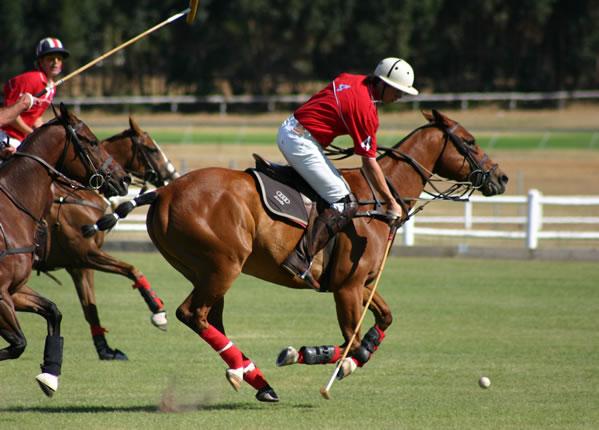 Another country that can be named in the list of countries with popular sports is Germany. Obviously, everyone by now knows how Germany is a popular name in Football world. In the FIFA World Cup of the year 2014, Germany was titled as the Defending champions. Apart from football the country has also gained a reputation in other popular sports also such as hockey, table tennis and many others. Also, they have a fair name in Olympics and Commonwealth games. 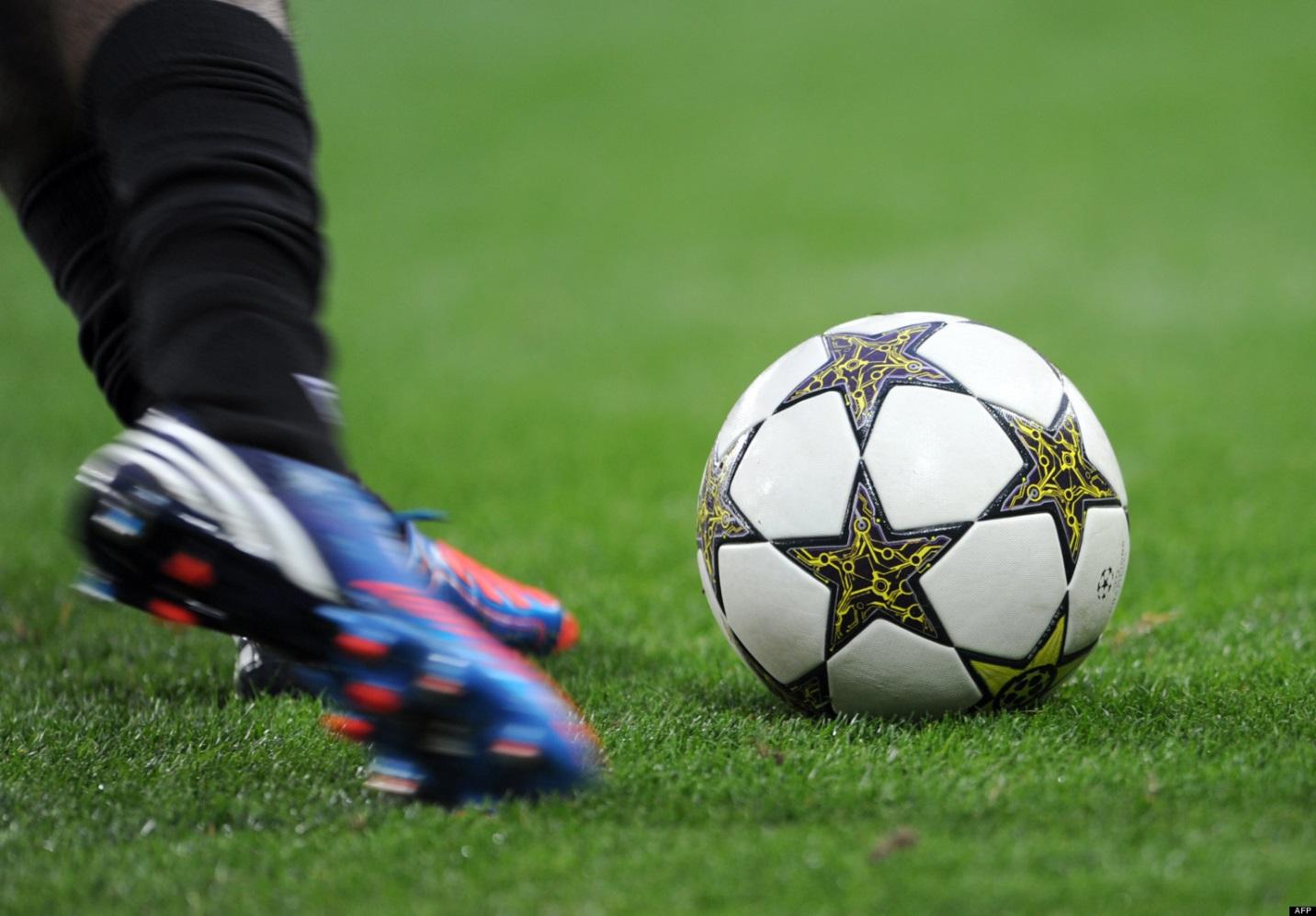 France is known for their most popular and prestigious French Open tennis tournament. So, France has to be in the first 5 countries with the most popular sports. Not only tennis, but the country has also shown its capability and its popularity in many other sports. France represents the national team of sports like football, handball, rugby, basketball, cycling and many others. France, along with having the world-famous tennis tournament, also has the best cycling competition known as Le tour de France. 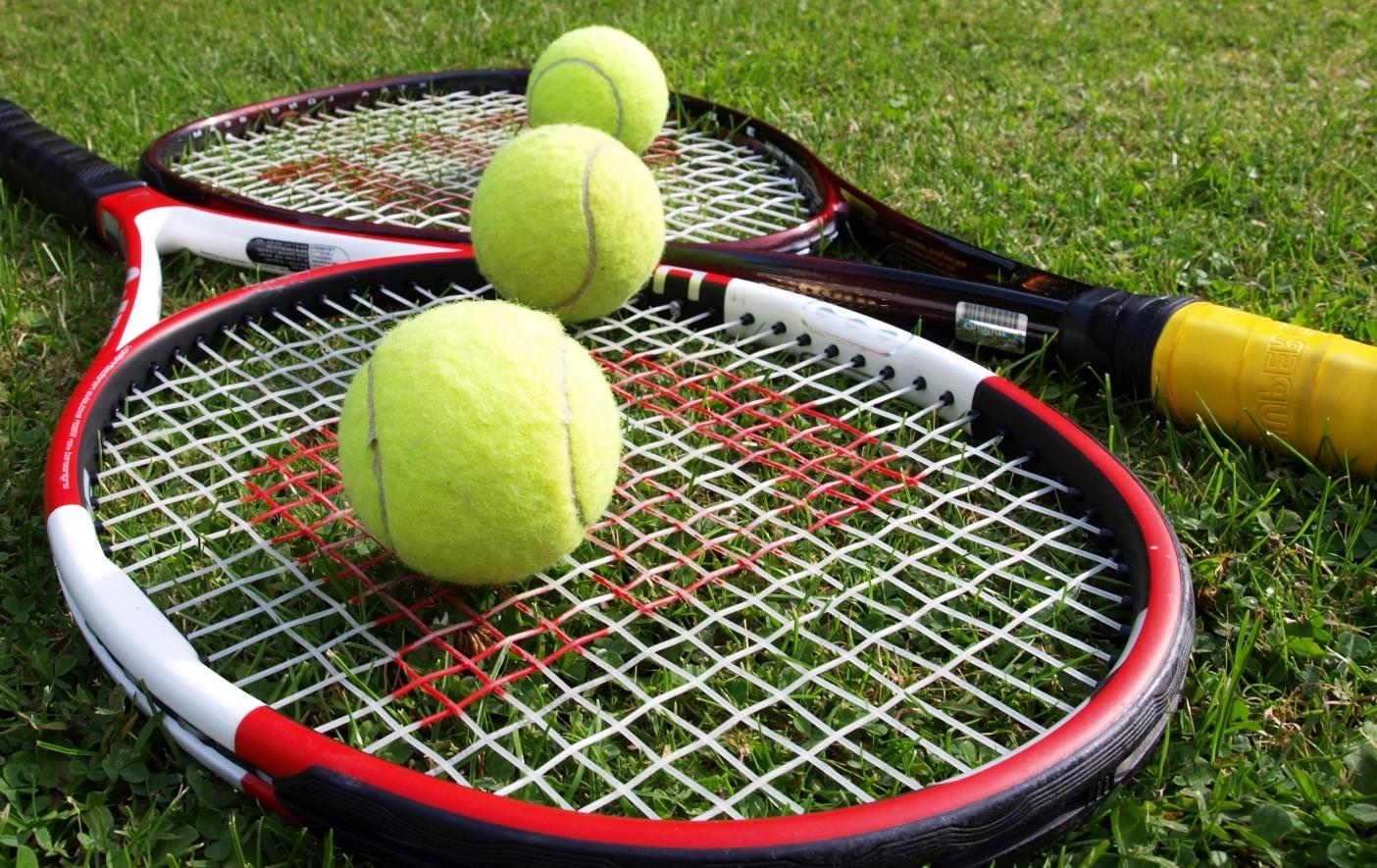 India is often known as the country of sports personalities. Though the most popular sports that have made the whole country go crazy is cricket, but the nation has many other sports that make it popular all over the world. Hockey is considered the national game of the country. Though India does not have an international soccer team, but still there are many football tournaments at the national label. Some of the sports in which India competes along with other countries all over the world are cricket, tennis, chess, wrestling and others. India also has a prestigious reputation in Olympics where they have won a number of medals. 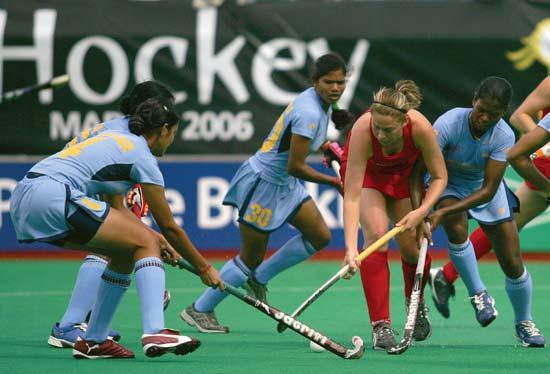 People don’t talk about Spain much, but the country has two of the greatest football clubs that is supported by some of the best players in the world. The country has an international team for soccer and has also won some of the well-known tournaments in tennis. Also, Spain remains a part of the Olympics games every year. 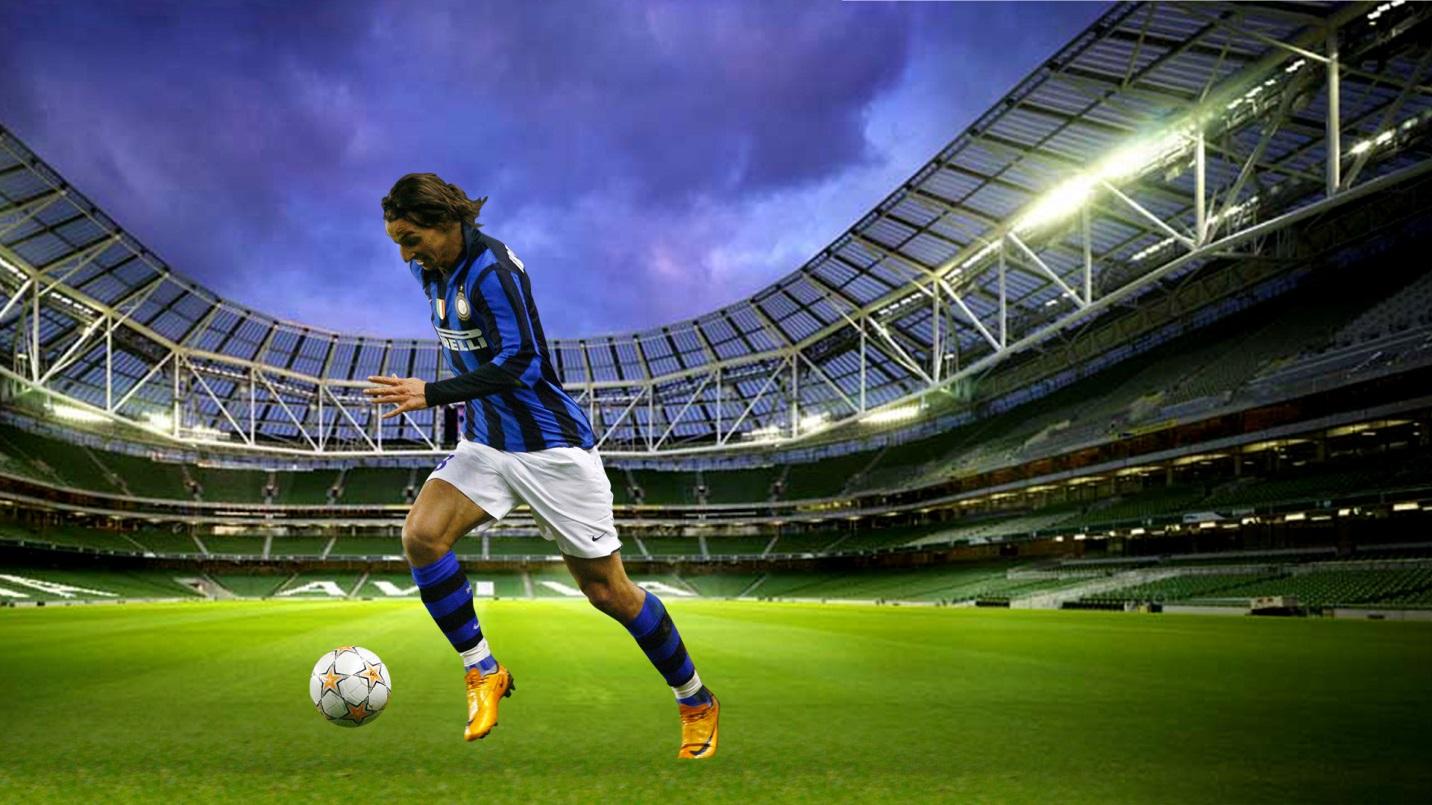 So, whenever the name Brazil comes, up, the sports soccer automatically comes up in the mind. Brazil has two of the most famous sports, and they are soccer and volleyball. The country has by now won 5 titles in soccer and has become number 1 in the list. Also in volleyball, the country is number 1 in both men and women category. Apart from these two world famous sports they are also known for a number of other sports in which the Brazilians are equally good. Some of the other sports are MMA, basketball, boxing, racing, surfing and many others. It is a record that they have won at least one medal in all the sports. 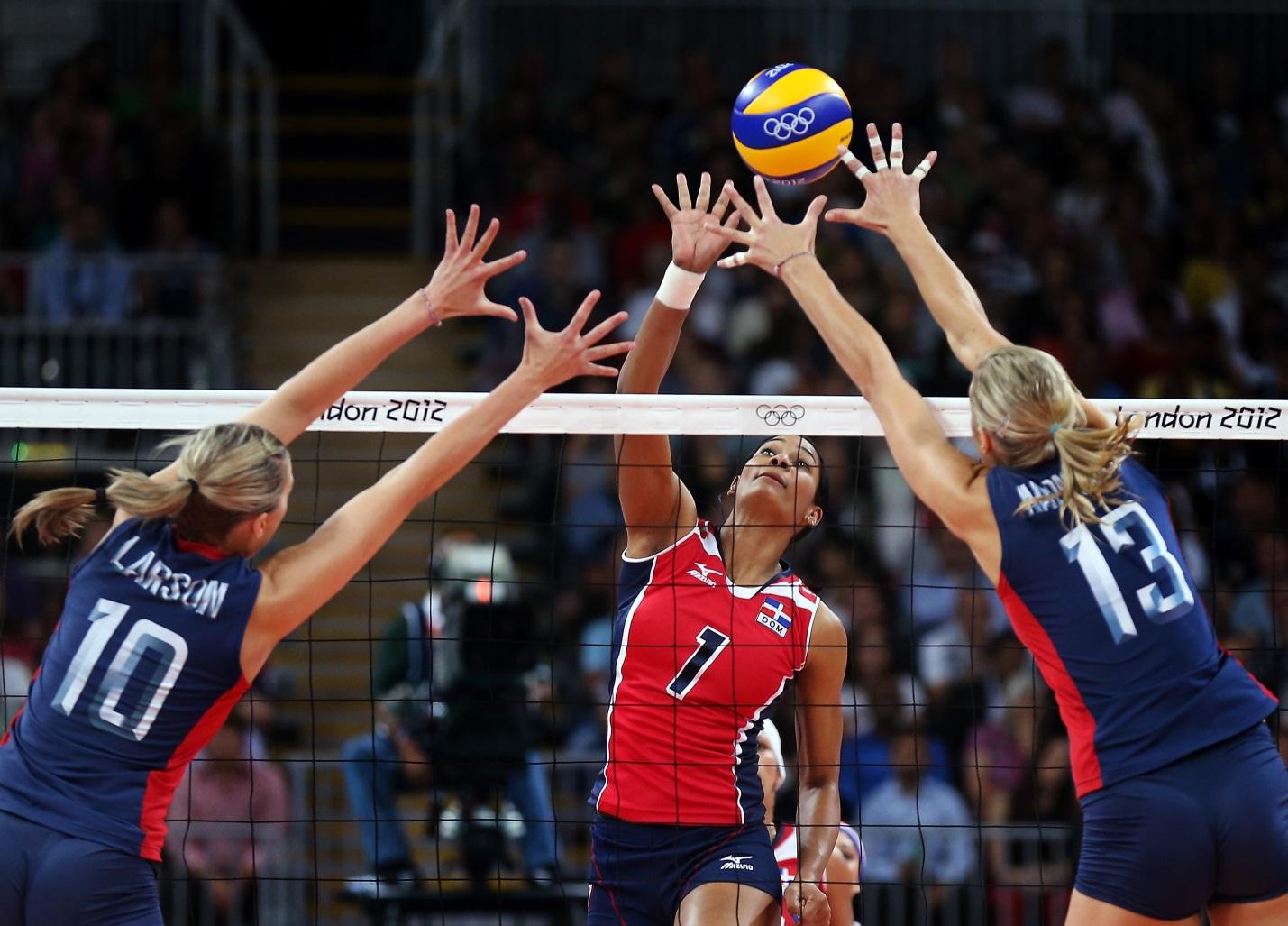 New Zealand has become the world champions recently in sports like netball, rugby, softball, surfing and others. At Olympics, New Zealand has been always appreciated for their great performances. In the Olympics of the year 2012, the country won the highest number of medals. They are also known for their high rankings in various other sports such as cricket, hockey, rowing, equestrian, sailing, triathlon, kayaking, cycling and others. The country is also known for their great performances that lead them to a number of titles in a rugby tournament. 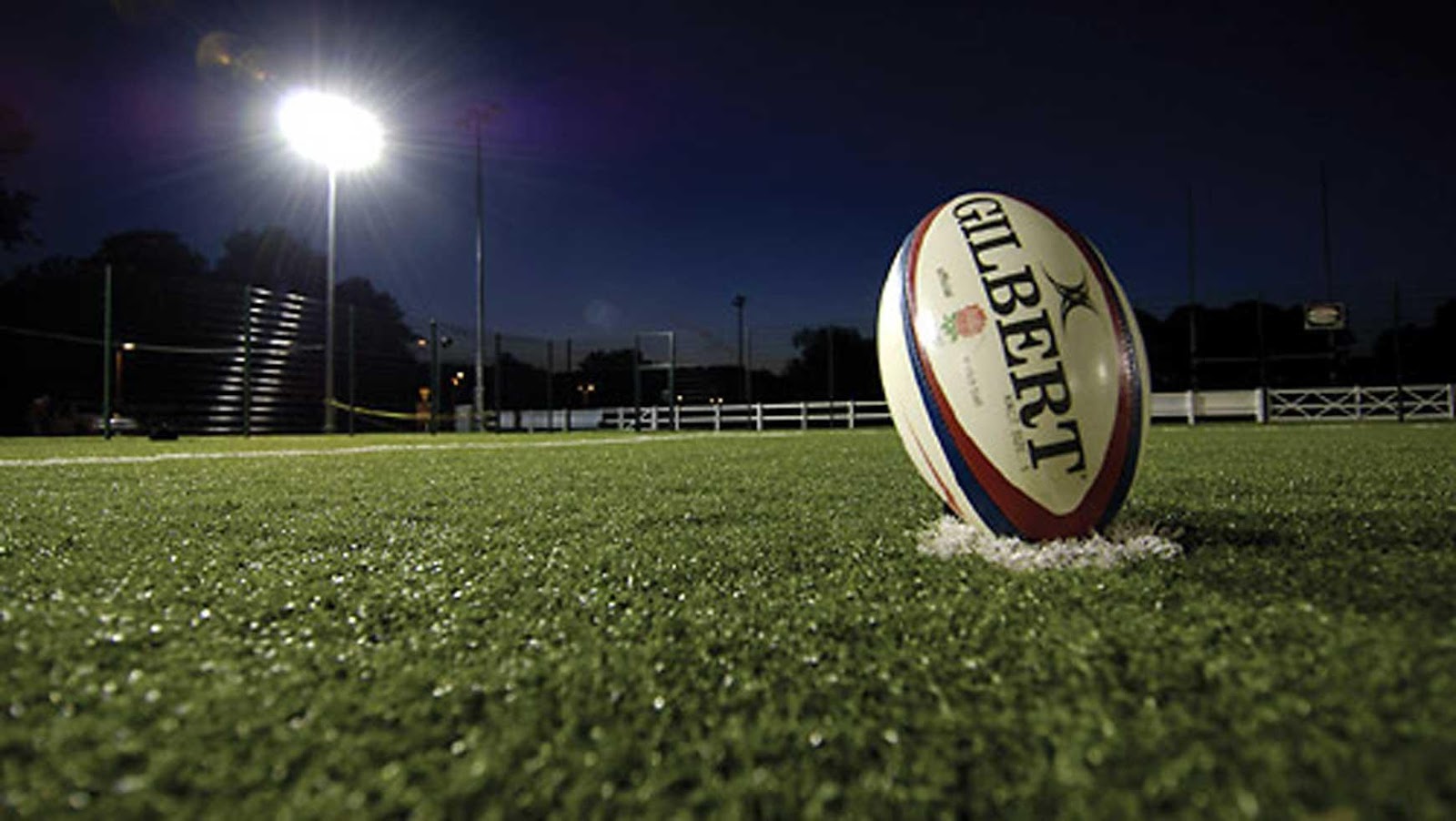