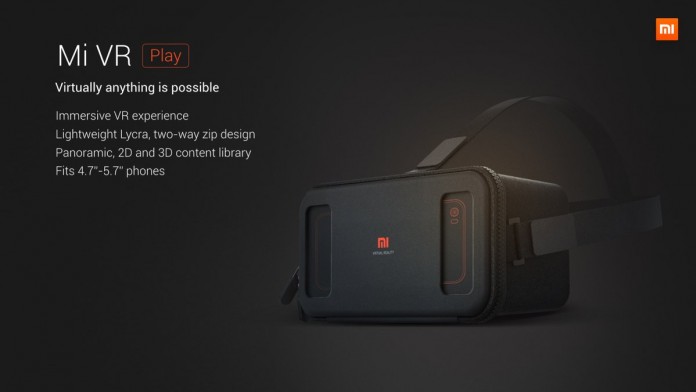 Hey, Folks! Thinking to get a VR headset, then It’s time to call your Chinese friends and plead them to get a Xiaomi VR for you. On August 4 Xiaomi launched its first Virtual reality headset Mi VR Play which  costs RMB 1, which is almost equal to Ten Indian Rupees. The product has received a spectacular response as 1 million people have registered in just 8 hours on opening the registration lines on August 1.

The company has released  Xiaomi VR under the beta testing program and to make a huge customer base before the product is released into the market. The company’s strategic price aimed at enticing enough people to get the VR headset. Democratizing technology is the intention behind most of Xiaomi’s competitively priced products which challenge its competitors.

This entry level Headset is exciting the audience because of its affordable price, design and the technology tweaks that the company has added to make the audio experience extraordinary. The product has a layer of Lycra so that it will be more comfortable to wear. It will be compatible with smartphones with a screen size of 4.7-inch to 5.7-inch. Additionally, It has a zipper on the front, which will ensure that once the phone has been slotted inside the VR headset won’t fall out. 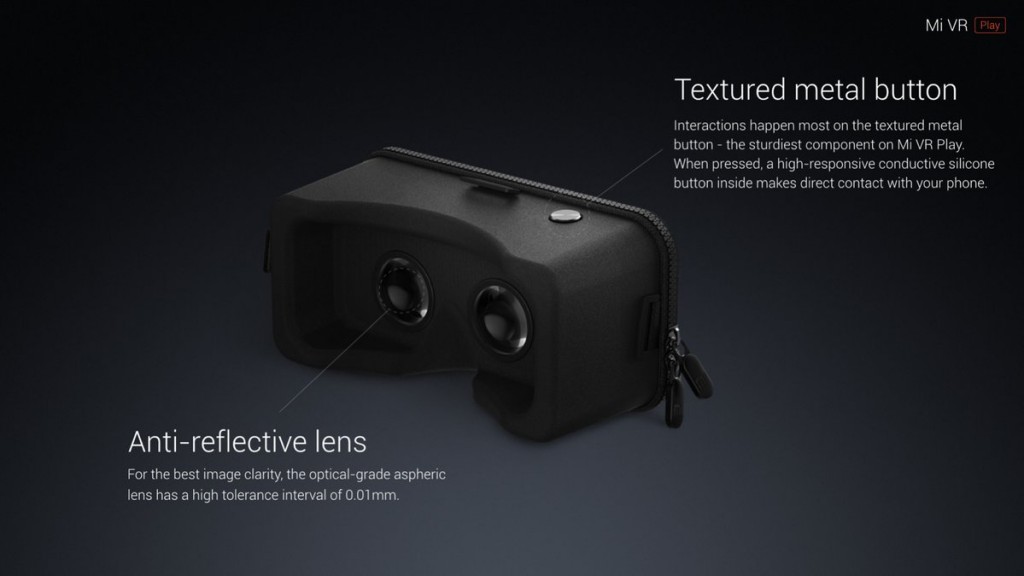 Xiaomi has not released any details about the product .Earlier, there was talk that it may support Google’s Daydream platform. But now from the information available, that doesn’t seem to be compatible with google’s product.

The product has been released only in China. Unfortunately, the Company has not revealed any details about its launch in India. Even though if they launch in India, a guess is the device may not be overpriced.

When Should You Consider Replacing the Scrubs?