There are some flops in the products which don’t reach to the expectations of the people and there are disasters of products which gets abandoned by the people. The upscale of technology has created a revolution in the gadgets we are using. No one ever imagined the Virtual reality to be a true this soon, no one neither thought that the driver less cars can drove on the roads. These examples suffice the argument and explains how technology has taken some new bounds and turns. Well, considering the flaws the technology has thrown on us there are many. The classic disasters are some bench marks which a company should not implement on their future products. Well, this is a paradox because some big inventions are invented from the failures but the inventions which we are referring as disasters are actually from those big players who themselves has faced a lot of failures to the world applauding products. Eventually the expectations on the next is hyped and people will be eager, at least we are living in the electronica word right. These disasters has pushed some companies in to loss and some to totally shelve their products. Here are those top 7 tech gadgets disasters from big players which you think twice before using.

No doubt amazon makes good tablets and e book readers. Kindle is the world’s most sold e-book reader. Amazon has released its 3D enabled smart phone under the fire series in 2014. Though the initial buzz was good the later reception is bad. The main drawbacks being the confusing UI, where the amazon has customized the android for its own fire play. The lack of Bluetooth and restrictions in app choosing are also few glitches with the phone. The phone is released in the US market on tying up with AT&T mobile carrier only which made the other carrier customers to stay away from the phone. Though the strong batter life and fire play enablement are plus points for the phone, customers expected some more features. According to the statistics of one of the private website Amazon has just sold few tens of thousands of phone. In the first 20 days of release amazon was able to sell only 35,000 phones. The decision of releasing the smart phone into the market has cost 170 million dollars to Amazon in research and production. Amazon shares were dropped by 11% after the result announced in the very next quarter of the phone release.

READ MORE  5 Do's and Don'ts for Skype Interview, these small tips can fetch you a job 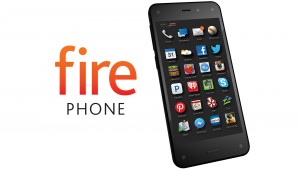 Yes there was a facebook phone which was released by HTC under the name HTC first. AT&T has dropped the price of this handset from 99 dollars to 99 cents after the first week of its release, this example depicts the utter failure of the product. The facebook phone has many glitches right from the facebook home interference dominating the phone user interference and limiting the application usage. The makers have thought that this would be a great companion for the folks who wired themselves with social websites but it went the other way. The users who bought the phone though liked the user interface but it lasted only for couple of weeks later they complained they are bored of it. The bitter truth is you a user need not buy a phone exclusively for facebook home as you have the app available in the play store and also there are many widgets available for the same. 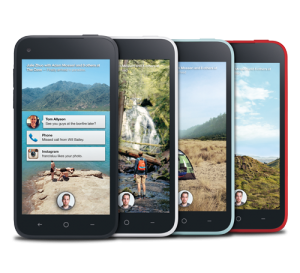 This modern scooter despite being praised and endorsed by Apple’s former CEO Steve Jobs this product is a biggest disaster. The self-balancing scooter which runs on the electric power is not only declared as hazardous but also dangerous by the US army. We could see a video dated back in 2004 where Bush himself falls down from the Segway. This scooter which was sold at a cost of 5000 dollars couldn’t meet the expectations of company and also the users. There were many potential accidents happened and also the Segway boards started to burst while charging. These days you could only see these boards being used by only some postal department and police department folks. 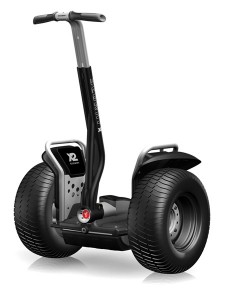 Apple eyed on the gaming console market and produced its first Gaming console Pippin in 1996 by joining the hands with Bandai. This gaming console is not only targeted for games but branded as the educational resource where it includes the internet browsing as well. Sadly this turned out to be a biggest flop in the apple’s history. It is said more than 1,00,000 units were built but they were able to sell only 42,000. This product is such a disaster that more number of gaming pads has to be built than the actual number of consoles sold. The lack of availability of various games and a tough competition from Sony PlayStation and Nintendo has forced the Apple to withdraw from this market though it has a plan to improve this platform in parallel to Mac. Apple has stopped the production of Pippin in 1998. 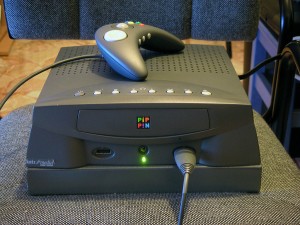 After 5 years of the release of Apple’s Ipod which has shacked the music world, Microsoft has launched its own version of music player named Zune. This device tops the charts in the disasters the Microsoft ever made (indeed bigger than Vista (OS) failure). Microsoft has stopped the Zune support and streaming services from the last year as it is costing an arm and leg for the not so successful venture. The reasons behind the Zune is pretty simple, its old looks and not so many great features when compared to the Apple Ipod is the major clutch for its failure. Apple has released Apple Ipod touch right after the Zune HD which also is a big hiccup for the Microsoft to go on with the Zune services and production. 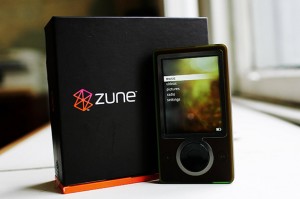 The biggest setback to the most innovative company in technology. Google has withdrew all Google Glass related media from the social websites is one clear reason to picture that the Google glasses didn’t perform well as expected. There wasn’t much stir and buzz when google has launched the Google glasses with a big price tag of 1500 dollars. Some users fancied that they can be the modern spy’s and James bond. Well, the reasons for the failure of the Google glass are many. The main thing is the lack of awareness in the people as they felt this would affect their health directly. There is a little progress in the beta version of applications and it is not ready for end to end use. The one good thing which google inspired from the Google Glasses is Virtual reality (which indeed comes from Google Cardboard).

READ MORE  What types of lawyers are there? 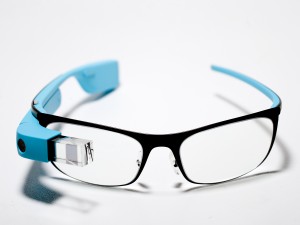 Galaxy note 7 has created a much buzz all over the word with its stylish built, water resistant and slim made body. The phones have created a new record with pre-booking in the Samsung history but amusingly this product is banned in many countries because of the batteries malfunction. There were pretty many instances where the batteries were blasted while charging. Samsung acted quickly and recalled all the phones and replaced them with new ones but unfortunately they turned out to be a disaster. It is said that the company has to see a massive billion dollars loss in this process. The Korean based world’s leading smartphone seller has banned the production of Note 7 completely. Somewhere around this incident would be a best lesson for many tech companies. 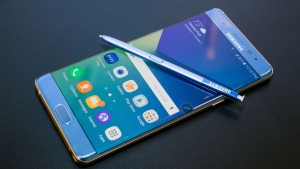 So this is the list of the top disasters in the last two decades. So you have any gadget which has seen a massive objection from the people? Do comment below.