Journalists are very crucial to the functioning of a democracy. Hard-hitting and impactful journalism can often topple governments. But what happens when these supposed guardians of our democracy turn into biased puppets in the hands of a political party? Or when to gain TRP’s they sensationalize news to the point where it becomes comedic? 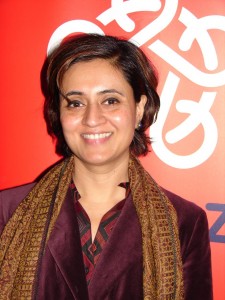 Sagarika Ghose was left red-faced after having to apologize to the entire nation after showing an interview with Shri Shri Ravi Shankar as life when in fact it was recorded earlier. From her mindless tweets on twitter to her fake “care” for riot victims and unabashed campaigning for Congress during the 2012 Gujarat elections, she has done everything she can to earn a spot on our list. 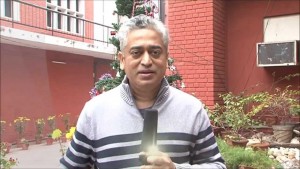 It is a surprise he made it into the list considering that he is actually looked up to in the Indian news circuit but his bias against Narendra Modi and leaning towards Congress and AAP make him unfair. The low TRP’s his channel CNN-IBN receives is testimony to the fact that he is indeed ‘Sar-ka-dard-desai’ as the current Indian Prime Minister famously called him.

Just for your information: Rajdeep Sardesai & Sagarika Ghose are husband and wife. 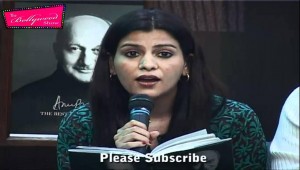 NDTV news anchor Nidhi Razdan is known for taking to debate every possible topic that can ever be imagined. She is most famous for being ripped apart by my British MP Barry Gardnier in an interview in 2013. Ms. Razdan appears like a deer under headlights in this interview where she repeats words and is made to question her own integrity when she raises questions on the Supreme Court of her own nation. 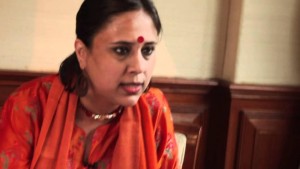 Popular female journalist Barkha Dutt has been accused of dramatizing the 26/11 attacks in Mumbai and providing speculation on live TV which could have led to the deaths of soldiers and tourists. She was also the face of the Radia Tapes controversy where she appeared to pass messages between Nira Radia, a tainted lobbyist, and senior leaders of the Congress party. It is also no coincidence that whoever she supports(Musharraf, Imran Khan, Rahul Gandhi, Sheila Dixit) has bitten the dust in recent times.

No surprises why he is the list of Worst Indian Journalists. Arnab is unapologetic in his style and is known to impose his personal views on the whole panel. On one hand, he DEMANDS AN ANSWER by claiming that the NATION WANTS TO KNOW and on the other hand he does not let his panelists speak at all. His views are extremists and his conduct is the opposite of what should be in an unbiased journalist. Not listening to others and failing to see reason and flaws in his opinion multiple times have led to him become one of the most annoying voices in Indian television and the butt of all jokes on social media. 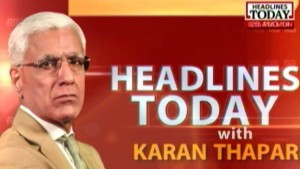 Karan Thapar or Karan Interrupts Thapar as he is popularly known tries very hard to be dominating and unabashed but can only seem obnoxious and barbaric. He is famous for not letting his guests speak at all (much like another journalist on this list) thus leading to very annoying and biased interviews. Narendra Modi and Ram Jethmalani have famously walked out of his interviews due to his style (read: arrogance). 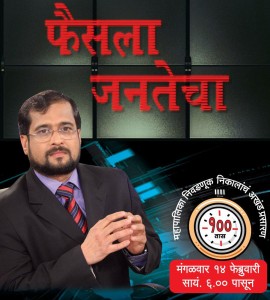 More than TV news reporting Nikhil Wagle is known for his antics on twitter. From calling PM Modi a ‘pervert’ to stating that the middle class of India is low on IQ he has angered politicians and public alike. He is also known for lying blatantly and making wild and baseless allegations at parties, not in his favor. 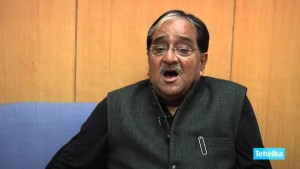 The “political” editor of the Hindustan Times, a leading news daily, has proved to be the most loyal spokesperson for the congress party. From hating on former army chief General VK Singh to staunchly defending the Congress among all its scams and scandals, Vinod Sharma has forgotten the meaning of unprejudiced journalism. 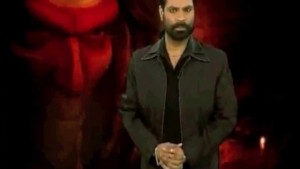 ‘Chain se sona hai to jag jaiye’ His trademark dialogue and his ponytail have made him a household name in India. If there ever were an award for sensationalizing and exaggerating news this man would be a winner hand down. His program ‘Sansani’ is more of a melodrama than a report on crime. His cranky voice, ghastly beard, and outdated ponytail make him even more annoying. 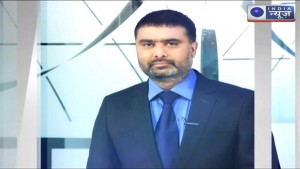 The popular Hindi news reporter has had a fall from grace in recent years. He has been sued twice and also has had criminal charges brought against him in two separate counts of tampering of supposed videos of sting operations. Acts such as defamation of AAP by fabricating the footage have led to a downfall in his career. Doctoring news is a serious crime and it is the reason why the Indian public will probably never trust his stories again.