The development of a Country is more than often confused with its economic growth. However, granted economic strength is definitely a major means of development of any country; it is not what ultimately defines how developed that particular country is.  According to the United Nations, Human Development Index (HDI), other factors such as human freedom should be the main factor in evaluating the country’s development.

Data from the Human Development Index is based on three keys to human progress, which are, longevity, education, and financial stability.

Even after the death of Dictator Saddam Hussain in 2007, over 1 million people including innocent Iraqi citizens were killed in suicide attacks, being indirect targets of bombing raids, and other violence due to the ongoing war. The infrastructure is poor with over half of Iraqi citizens homeless. Being an oil-rich nation, this country has lots of potential but with the current crisis in the middle east, it will be difficult for the country to become anywhere near a good place to live. 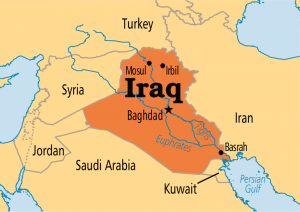 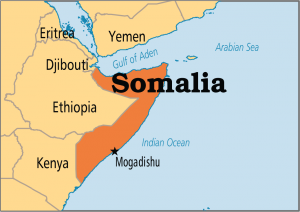 #3 the Democratic Republic of Congo

The country is known as the ‘rape capital of the world’ due to the extreme amount of atrocious and violent acts committed every year.

Widespread famine, political unrest, and multiple human rights violations are all ingredients in a recipe for being one of the worst countries to live in. Peaceful protests have turned into massacres, with the government’s leaders ordering protesters to be shot and killed.

People in Nigeria are ruled using fear. The terrorist Islamist group Boko Haram routinely demolishes Christian churches and schools. The terrorist group claims to be protecting citizens from becoming westernized. The country is in a constant state of political unrest and widespread violence. 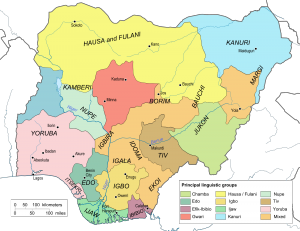 North Korea is ruled by the Government. The country is completely cut off from the outside world. There are no communications except through government-sanctioned channels. Electricity is scarce, and North Korea appears black from satellite feeds while the rest of the world appears lit. If anyone disagrees with a ruler, Kim Jong-il, they are executed. There are stories of Jong-il killing his own family members by having starved dogs rip them to pieces.

10,000 people have been killed every year, as stated by United Nations based on an average since 2011, due to the crackdown on any opposition that is shown to the government. Even with a gigantic amount of sanctions opposed by the international community, Syria still continues to have political uprisings and mass executions every single year.

Used to support a population of 8 million. The ebola virus cleaned out 3,000 people, and another 10,000 were diagnosed terminally ill. The country is famous for the term ‘blood diamond’. Diamonds that were mined during the era of civil war were sold to fund illegal operations such as drug trade. Most of the population have no access to proper healthcare. Epidemics of yellow fever and cholera strike every year, and kill thousands.

Somalia is responsible for Ethiopia joining this list as one of the worst countries to live in. Somalian refugees have drained the already critical resources of the struggling Kenyan nation. Water, food and shelter are hard to come by, and they remain fully dependent on foreign aid. 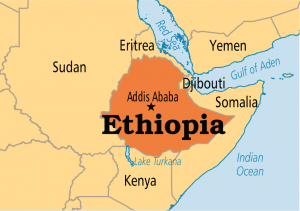 Kenya used to be one most developed country in Africa and a popular destination for tourists. Although, in recent years it has turned out to be a place of political and economic turmoil. Leaders being dragged to International Criminal Court and accused of human rights violations tainted the country for good. 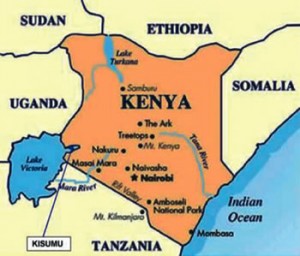 What brings a country to this list is the standard of living situations there. Every economy has their problems, but striving to meet the basics is a human right, not being able to achieve which is what makes a country unsuitable to live in.